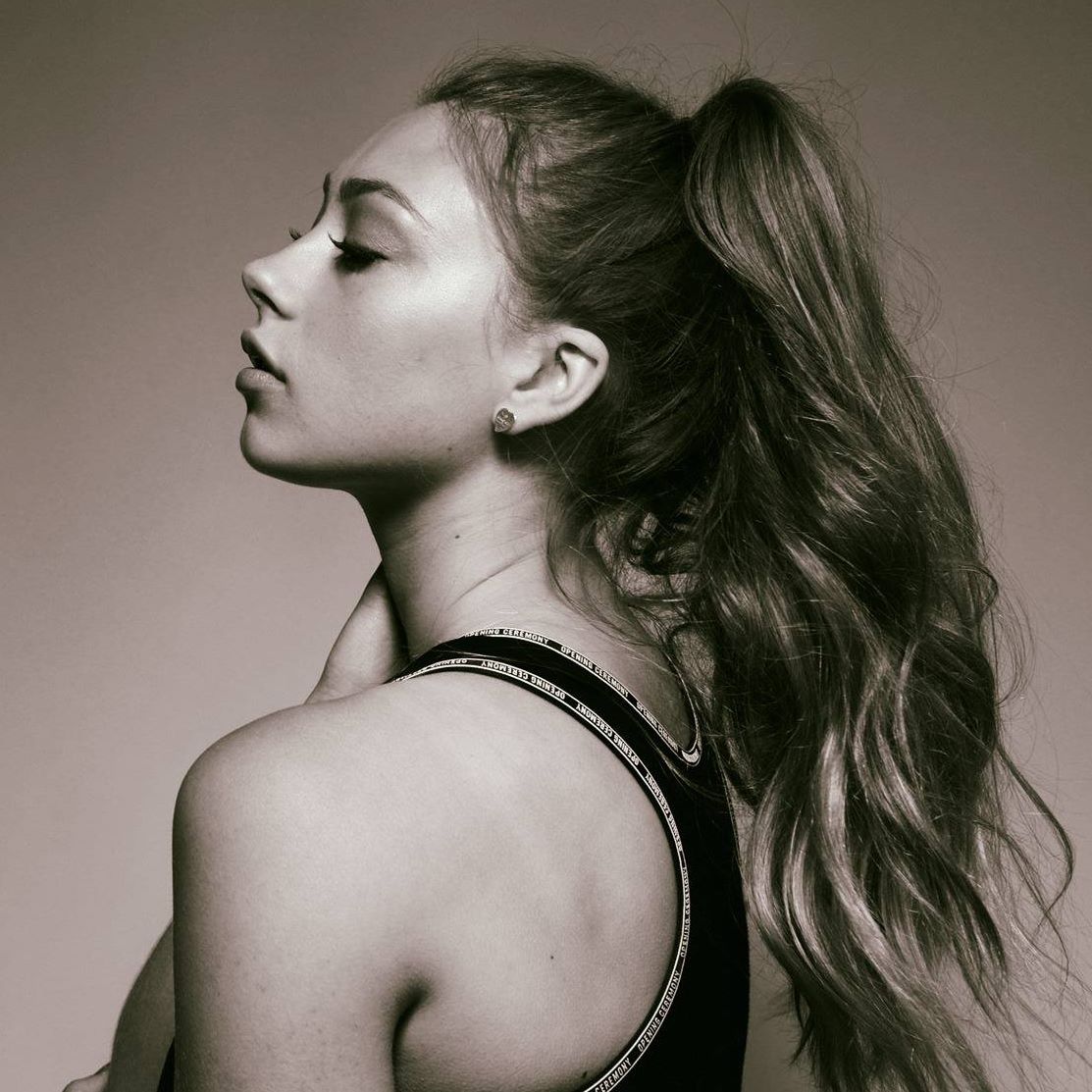 As Bitter’s Kiss, Baker takes on the part of musical narrator, infusing the emotional intensity of the characters on the screen with fresh impulsion. Some of the songs were inspired by the message of the film, while others were featured in the film.

The songs on The Divorce Party Soundtrack, recorded over a three year span, delve into the topics of love, loss, despair, and hope in a panoply of musical styles, ranging from “Changing Tides,” with Swedish Attack, to the electro-pop-flavored “Like You Do,” with Blue Stone, as well as the galvanizing “See the Sun.”

Encompassing 11-tracks, entry points on the album include “No One Will,” a gorgeous pop song riding shimmering colors, a tantalizing rhythmic flow, and Baker’s crystalline voice. There’s a gentle ebullience to the tune that’s infectiously motivating.

“Changing Tides” opens on twinkling colors and an elegant piano flowing into a glowing ‘50s flavored pop tune. Muscular rhythmic tones imbue the tune with beau coup heft, as the radiant resonance of the harmonics suffuses the listener in brilliant hues. Baker’s marvelous sylph-like tones inject the lyrics with prismatic timbres, as streaming orchestral strings sweep along in the backdrop.

As Bitter’s Kiss, Baker definitely has it going on, displaying the full range of her creativity and smooth, dulcet voice. 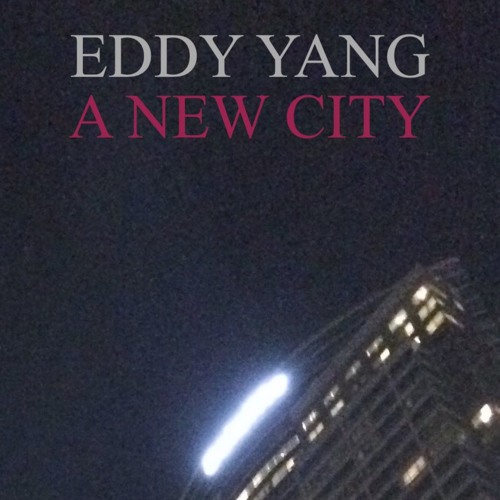 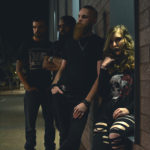