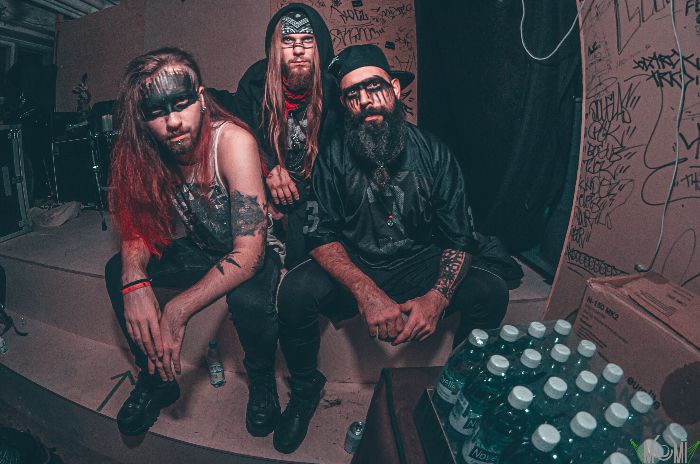 October 18, 2022 –  Industrial metal band, Biomechanimal has just unleashed their epic new single & video, “From The Mouths Of Beasts”. The song is a celebration of all the music that became part of Biomechanimal’s influence; hard beats, epic orchestras, and a complete lack of reliance on genre boundaries.

We are surrounded by people, especially in the music industry, who use and use people, taking what they want from others, spouting whatever they like to get what the want. These people are incapable of truth and innocence. This is a song about them. Lines like ‘devolve to entropy’, ‘burn up my wings’, describe the effect these people have on others.

Recorded at Monolith Studio, “From the Mouth of Beasts” is the focal point of the band’s efforts to reimagine themselves into something heavier, ferocious, and dramatic. Says Matt Simpson, “We wanted to commit to being as authentic as possible, with all our new material using studio drums (a first for the band)”. “From The Mouths Of Beasts” is a far cry from Biomechanimal‘s industrial and EBM beginnings,

“From The Mouths Of Beasts” is available NOW on all major digital platforms including Bandcamp.

“The video was shot at London’s queer techno venue, FOLD. It has been a triumph of London’s independent communities and creators, where we wanted to showcase local talent and spaces. In essence, we simply wanted to make the highest quality video that we could.” – Biomechanimal 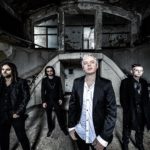