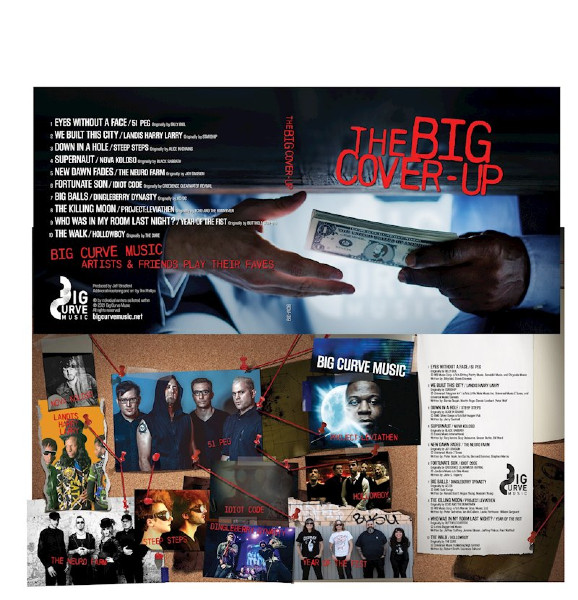 “The Big Curve” refers to a small section of the DC Beltway where DC. Maryland and Virginia come together. Along with numerous automobile accidents, the district also comprises beaucoup excellent indie bands.

Produced by Jeff Bradford and Tim Phillips, bands appearing on The Big Cover-Up include 51 Peg (“Eyes Without A Face” by Billy Idol), Landis Harry Larry (“We Built This City” by Starship), Steep Steps (“Down In A Hole” by Alice in Chains), Nova Koloso (“Supernaut” by Black Sabbath), The Neuro Farm (“New Dawn Fades” by Joy Division), Idiot Code (“Fortunate Son” by Creedence Clearwater Revival), Dingleberry Dynasty (“Big Balls” by AC/DC), Project:Leviathen (“The Killing Moon” by Echo And The Bunnymen), Year Of The Fist (“Who Was In My Room Last Night” by Butthole Surfers) and Hollowboy (“The Walk” by The Cure).

Of the ten tracks on the compilation, highlights embrace “Eyes Without a Face,” 51 Peg’s industrial-flavored cover of Billy Idol’s famous song. Stellar drumming and suffusions of edgy guitars imbue the tune with potent washes of sound, followed by descending to lower levels. Jeff Sargent’s voice infuses the lyrics with velvety, melodic tones as well as growling muscle on the chorus.

Steep Step’s version of Alice in Chains’ “Down In A Hole” pushes out on starkly gleaming textures of alt-rock topped by the deluxe vocals of Athena Hiotis, as radiant harmonies accentuate the uniqueness of her voice.

With their cover of Black Sabbath’s “Supernaut,” Nova Koloso injects the tune with snarling energy. Pay close attention to drummer Tom Colegrove’s finessed yet Jovian hammering drums. While Year Of The Fist lights it up on the Butthole Surfers’ “Who Was in My Room Last Night,” giving the tune heavy driving impetus as Squeaky’s grimacing, slicing vocals imbue the lyrics with scornful coloration.

Upon closer listening, Project:Leviathen’s new wave rendition of “The Killing Moon” wows because of its syncopated rhythm and dark, spine-chilling vocals.

The Big Cover-Up is superbly wrought, displaying the innovative creativity and talent of the bands inhabiting The Big Curve. 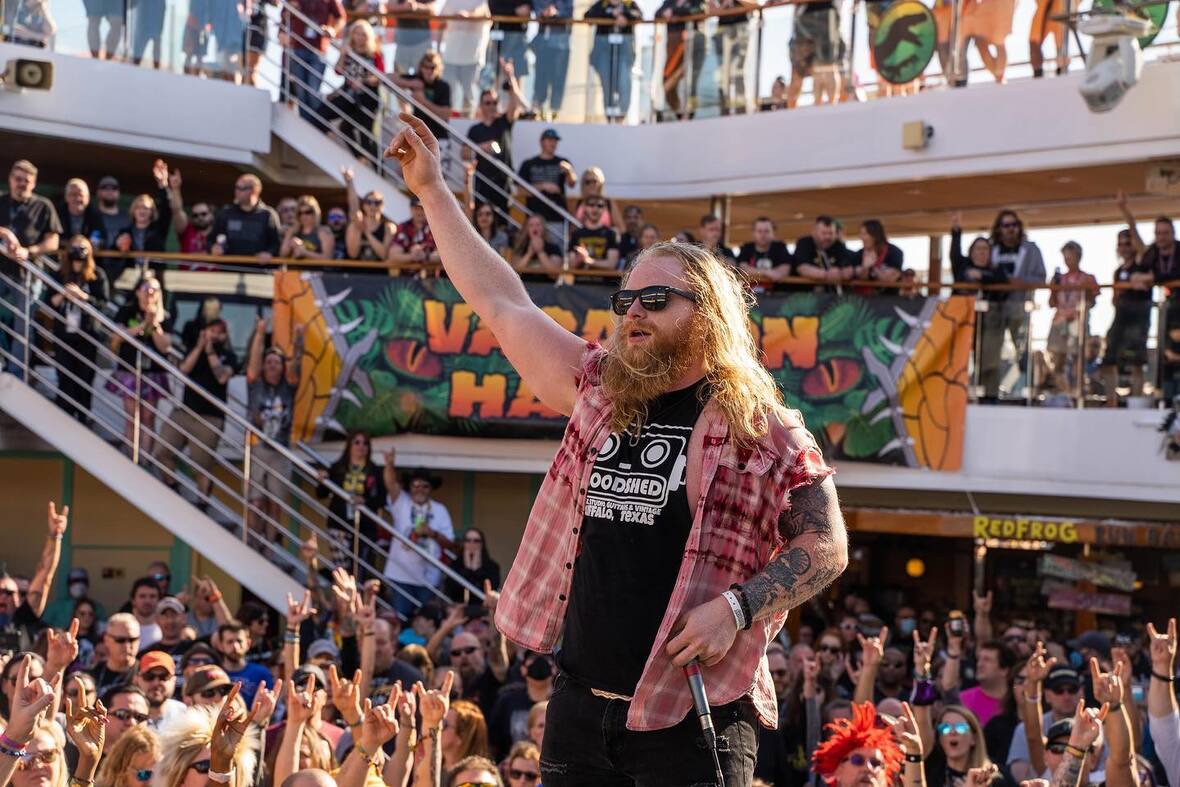 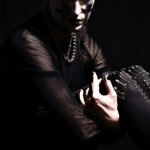