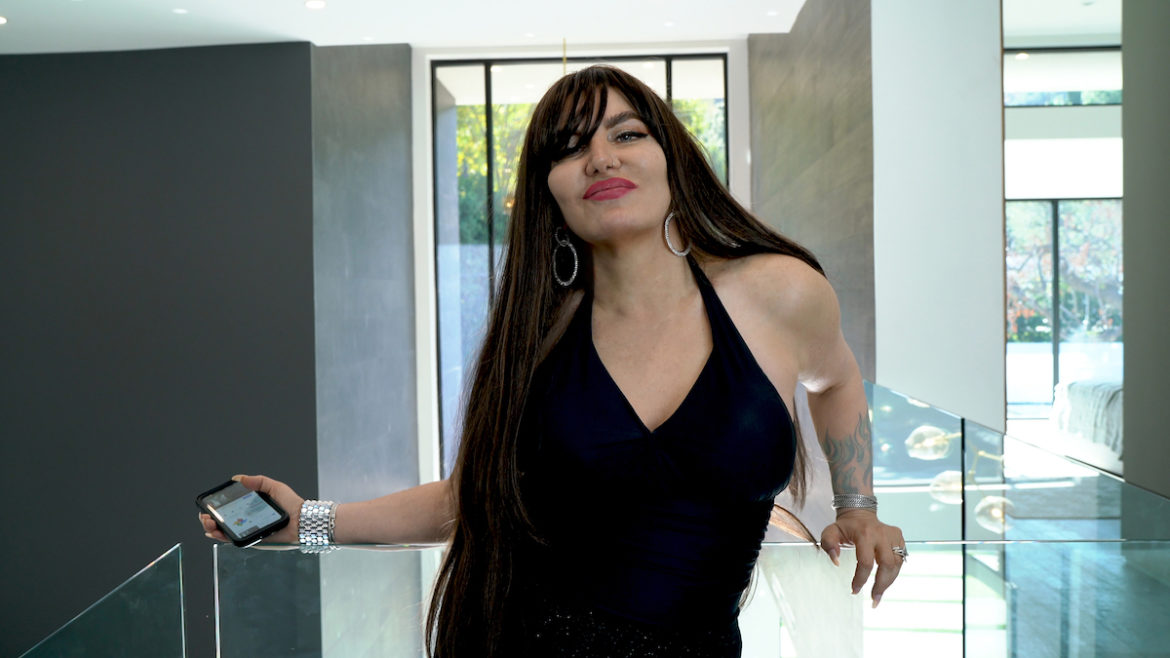 Betty Moon does it all: composes, produces, and sings. Her latest music video is “Waste Your Time,” a song from Moon’s Chrome album, which has generated a number of hits, including “Sound,” “Natural Disaster,” and “Parachute.”

Known for her fearless renegade approach to music, lush voluptuous voice, and originality, Moon was born in Toronto, Canada, where she began her music career in high school, selling over 10,000 home-produced records, a feat that caught the attention of A&M/Universal. Signed to the major label, Moon was on her way. Over the course of time, she’s garnered four CASBY Awards for Best Album, Best Single, Best Video, and Best Artist.

In 2010, Moon moved to So-Cal, taking up residence in L.A., where she continued rolling out successful albums, along with performing at the Sunset Strip Music Festival with The Offspring, Quite Riot, and Marilyn Manson. At the present juncture, Moon is putting the final touches on her next album, slated for release early 2019.

The video depicts Moon whiling away time amid costly material goods within a grandly luxurious mansion. The mood and feel of the visuals, surreal and otherworldly, portray the incomprehensible lifestyle of the moneyed elite. When a friend shows up, they talk and dance without inhibition, without want or worry, living a life of exquisite refinement and elegance.

“Waste Your Time” delivers a cool amalgamation of rock and pop into a heady concoction of delicious sonic tones, as only Betty Moon does so well. 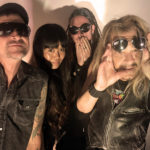