New Orleans is a large cultural melting pot where residents and visitors alike abandon their inhibitions and aim to try new things. Most popular for Bourbon Street and the French Quarter, New Orleans is a city of immense character and chaos. There is no place like it, and it is often romanticized in popular media. NOLA is a city of destruction and rebirth, both displaying some sort of beauty that people can latch on to. With destruction and rebirth comes a vast world of art, particularly in the form of tattoos. Here are the best New Orleans tattoo shops to check out the next time you pass through.

Mid City Voodoux Tattoos was originally founded in 2008 and relocated to the corner of Canal Street and Carrolton Avenue in New Orleans. It is considered the oldest tattoo shop in the Mid City area. The shop boasts several years of collective staff experience, a hunger for constant learning and progression when it comes to skill and style, and a world of New Orleans history. Notable artists at Mid City Voodoux Tattoos include Juju, Richard, Momo, Lirette, and more. The shop also allows future clients to pay a deposit online via PayPal in order to secure an appointment.

Aart Accent Tattoos and Piercings is a New Orleans bod art shop that just wants you to look better naked. The shop is owned and run by the legendary Jacci, who is a female pioneer in the tattoo industry. She has even been tattooed by Ed Hardy himself. It is perhaps one of the oldest tattoo shops in the entire state of Louisiana and is certainly well respected. Aart Accent Tattoos and Piercings is located just outside of the French Quarter on North Rampart Street and caters to tattoo enthusiasts from all walks of life.

Tattooagogo is a New Orleans tattoo shop located on Magazine Street where it is open seven days a week from noon until 8pm. The shop’s artists specialize in all tattooing styles with special emphasis on Japanese, American traditional, graffiti, and brightly illustrated pieces. Some of the best known artists at Tattooagogo include Donn, Theophile IV, Kenny Cox, Matt Welch, and more. 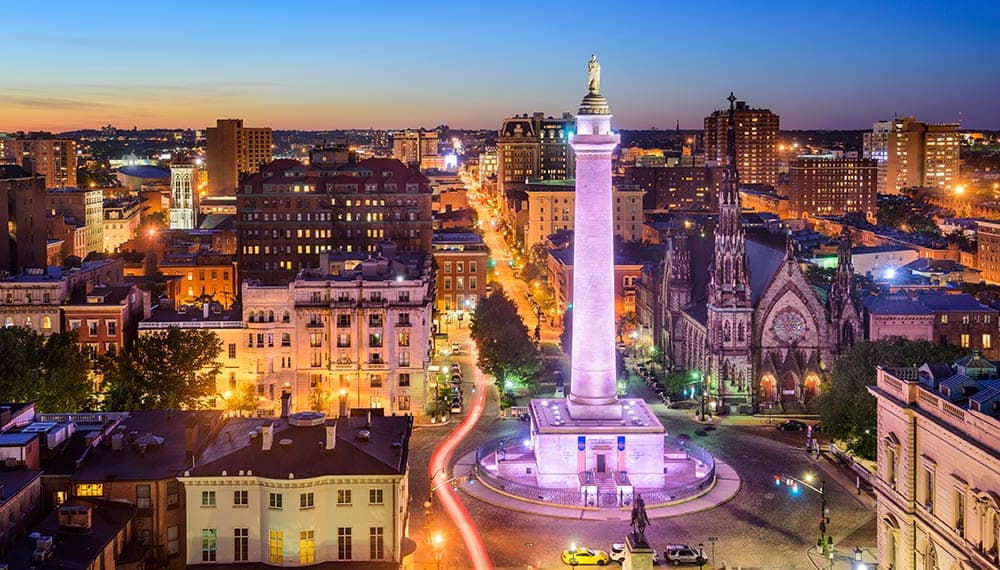 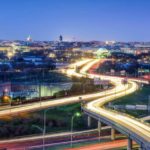