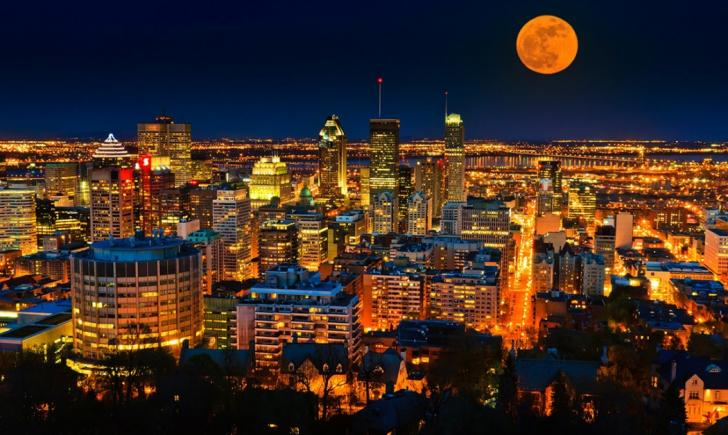 Montreal is a beautiful French-speaking city in Quebec that offers class and fine art everywhere you turn. It is the second largest city in Canada by population and is culturally unique from the rest of the country due to it heavy French influence. Montreal is simultaneously historic and modern as well as chic, which means that the city’s art holds the same characteristics— particularly in the tattoo world. From classically inspired pieces to traditional American influenced worked— here are some of the best Montreal tattoo shops.

Tattoo Box in Montreal is the first of several modern tattoo shops to take notice of in the city. Owned by Kate Middleton and located on Avenue de Pins Est, Tattoo Box is open seven days a week. The staff markets the shop as one that is incredibly clean, friendly, and professional. They practice with the latest materials and ink on the industry market and casually advertise as the “day spa for tattooing” due to the amount of attention they give each customer. They were named one of the best in the “Goods & Services” category in the 2013 MTL “Best of” Awards.

Owned and operated by Pat Pierce, Mauve is a tattoo studio in Montreal that also specializes in piercings, scarification, magnetic vision, as well as Prince’s wands and chastity devices. While the shop may seem to be a bit kinkier than most, it is promoted as a safe and judgment-free zone where all who visit can feel comfortable and welcome. Mauve has two main tattoo artists including James Lightyear and Louis Therrien. Both artists have extremely unique styles that are driven by modern art and dark humor that appears to be inspired by children’s cartoon characters. Their work in unconventional yet elegant.

Angerink is an incredibly sleek and dark yet modern tattoo shop in Montreal. The hallways are adorned with minimalistic chandeliers and mood lighting while the walls are lined with glass cases of premium body jewelry. Many consider Angerink to be the most “bad ass” tattoo shop in Montreal, and a lot of that can be attributed to its location on Sainte-Catherine. Many patrons appreciate the shop for its huge bargains such as “Crazy Wednesdays” on which customers can get a buy one get one free piercing with jewelry included.