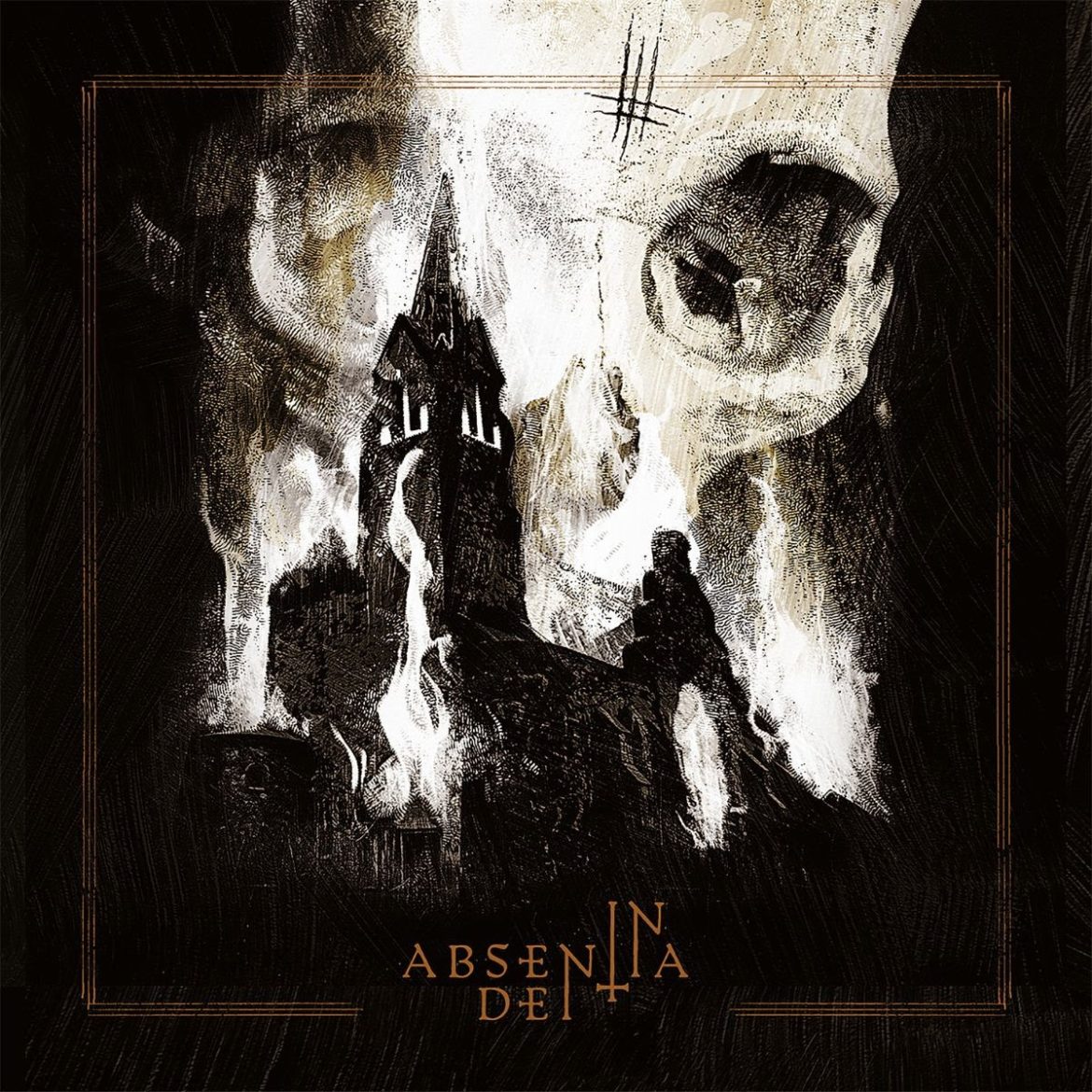 At the peak of the pandemic lockdown last year, BEHEMOTH set the world on fire when they took over an abandoned church in rural Poland, bringing their truly spectacular production for a worldwide streaming event, which was lauded by Rock Media as one of the very best livestream events to date. After just over a year since the show’s premiere, ‘In Absentia Dei’ returns in a range of deluxe formats for fans to relive the drama that took place on that fateful night in 2020. The live release is set to hit retailers on December 17th via Nuclear Blast.

Now we witness another incendiary excerpt of the show, their classic 2007 anthem, ‘Prometherion‘.

“Legions! For some of you, ‘The Apostasy’ is the ultimate Behemoth experience. Here, we present to you a song from that record which we filmed during ‘In Absentia Dei’. Enjoy it!”

The Polish heretics also recently announced they are to headline Friday night at BLOODSTOCK 2022. Grab your tickets at http://www.Bloodstock.uk.com.

‘In Absentia Dei‘ will be available as digital album, digi-book and 3LP Vinyl in various colours. All Nuclear Blast triple LPs come with a premium 20-page booklet AND a cut-out, build-at-home model of the actual church that BEHEMOTH performed in. Burn it down at your discretion! Pre-order/pre-save your choice of format Here. Please note the video element of the show comes with the digi-book format only. The digital album and 3 x vinyl formats feature the live audio.

The event was said to set the bar for streaming events moving forward, which was something BEHEMOTH set out to achieve from the start. Produced by Grupa 13, ‘In Absentia Dei‘ was presented as a show of four parts, woven with high-production theatrics and flames emanating from all parts of the formerly sacred building.

BEHEMOTH released their most recent studio album, ‘I Loved You At Your Darkest‘ in 2018 to vast critical acclaim. The album marked a milestone in the history of the band, being not only their most successful to date, but also an audiovisual masterpiece: from it’s incredibly detailed, blasphemous artwork, to the highly vicious, yet deeply emotional tracks, BEHEMOTH once again played with fire. igniting an inferno to burn the narrow minded bigotry of Christianity down to the ground. Expect new music in 2022. 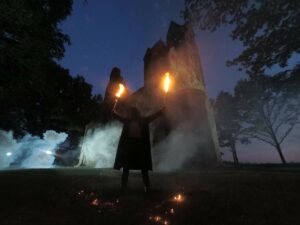 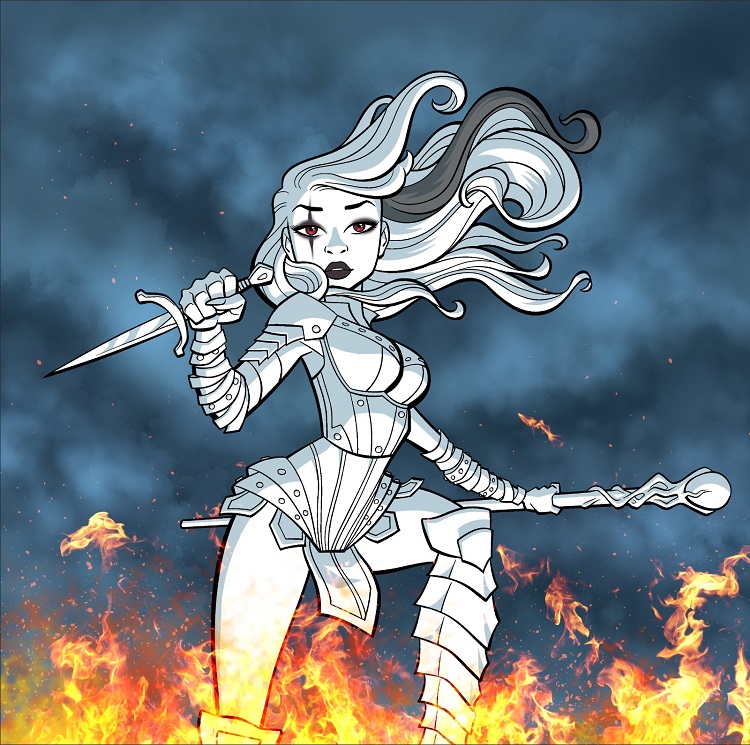 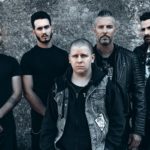