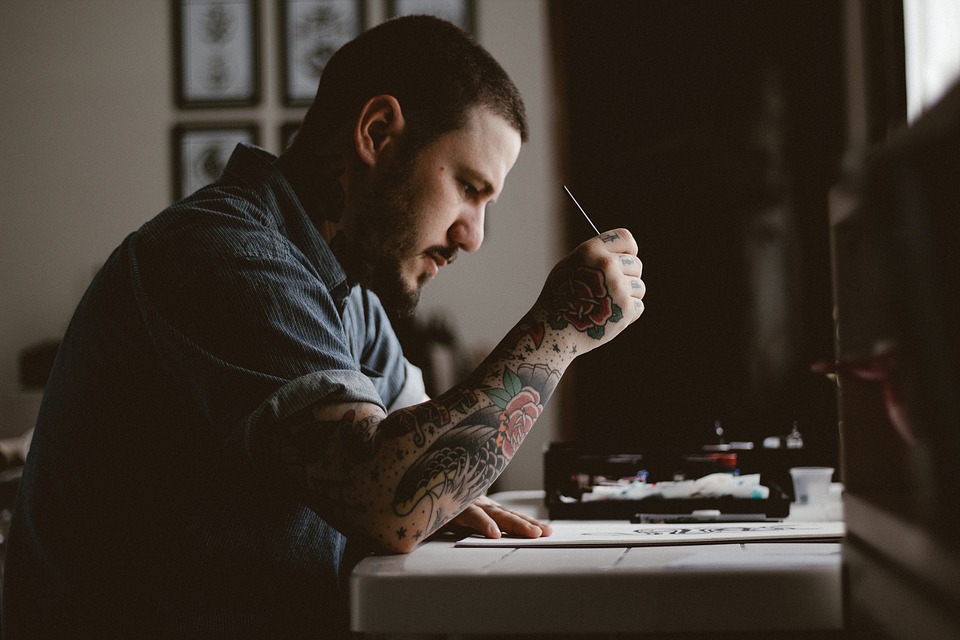 Have you been pondering a new tattoo but have no idea where to start? The entire tattooing process from start to finish can be quite intimidating, even if it’s not your first time in the artist’s chair. Understanding the culture and history of tattooing can help guide you in the quest for a meaningful piece of body art that you will wear with both pride and authenticity.

Let’s travel through time and explore the history of tattoos and several art styles so that you can discover the right placement, design, and purpose of your own tattoo. From there you can shape a mere idea into a beautiful body expression with confidence, knowledge, and excitement too.
Tattoos in Culture

Tattoos have been around since the earliest civilizations were built and have evolved over time just as we have. The first recorded instance of a tattoo was seen in the journal of Joseph Banks (24 February 1743 – 19 June 1820), a naturalist who was aboard Captain James Cook’s ship, the HMS Endeavour.

After returning from his first voyage to Tahiti and New Zealand, the word “tattoo” was introduced into Europe by Captain Cook.

Tattooing started out as a long, painful and expensive process in England that only affluent man could afford. It was originally considered a fad and status symbol. Today, tattoos are not only wearable art, they are a medium of self-expression.

In 1891 the electric tattooing machine was invented based on Edison’s electric pin, and tattooing was changed forever. It was quicker, easier and more affordable, making tattoos accessible to nearly everyone. Once they became so attainable, the rich who were at one time elitist about tattooing, quickly turned away from the trend and the acclaimed art lost credibility.

Later, American tattooing moved to the seaport town of Chatham Square in New York (which was a major entertainment hub at the time). There, tattooing flourished. Men would tattoo their wives with their best work and the women would become their sales ads, sort of a walking billboard and portfolio of sorts.

In the 1920’s, the Prohibition and Depression forced tattooing to move to Coney Island. During the Suffragist movement it became vogue once again for the upper class to have tattoos even though it was not endorsed by society.

Today, roughly 20% of the population has at least one piece of tattoo art. These are people from all walks of life, from prison inmates to respected doctors. It’s impossible to make any kind of judgment about anyone, except perhaps their taste in art and personal style.

Tattooing is performed by puncturing the dermis layer of the skin and injecting ink, allowing a variance in both design and motifs. Tattoos are one of the most painful ways a person can express themselves, and those who seek this art are usually quite passionate about it, from style, representation and meaning, to all of the small and finer details.

In the earlier days tattoos were not exclusively for artistic purposes. Tattoos were given to someone so they could be identified within a specific group of people and could also symbolize their rank and spiritual devotion.

In the past few hundred years, Western society began implementing tattoos in its culture in a much different way. Sailors would tattoo a handful of select designs on their arms, such as the almighty anchor tattoo, so they could later be identified as sailors.

A person who gets tattoos identifies themselves with a group of people. Over time with technology the art of tattooing has produced some of the most beautiful pieces known to man. Tattoos in history had so many roles, but never for the sake of beauty.

Today people use life stories, passions and their imagination to come up with the ideal tattoo and for an artist turn it into a permanent mark. Tattooing is one of the most unique forms of self-expression in modern times. It will continue to evolve with new technology and the changing generation of artists and collectors who hold very different perspectives. 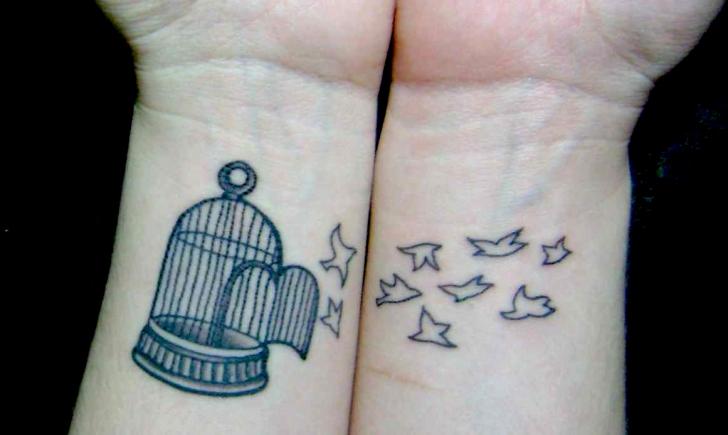 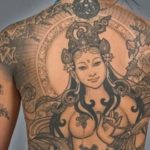