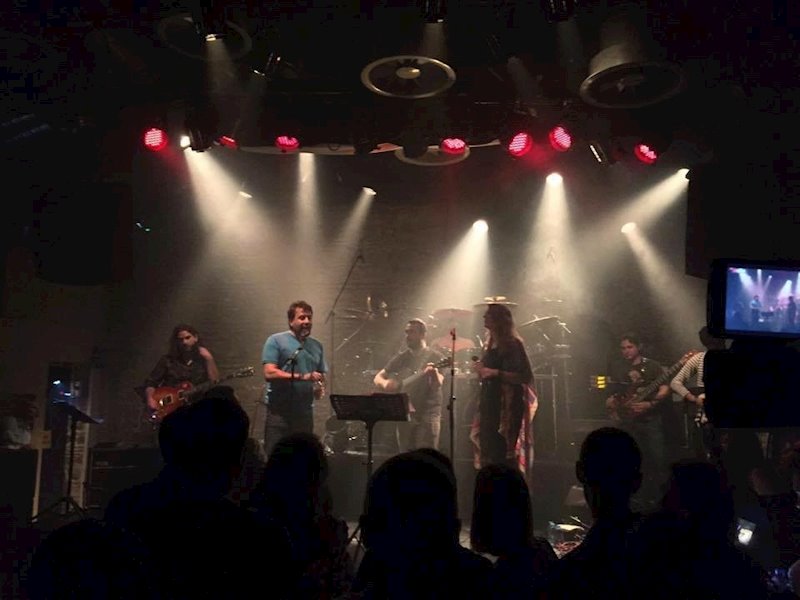 Based in Istanbul, Turkey, Barista is the musical brainchild of Bahadır Han Eryılmaz, who recently released Open Sesame Vol. 1: Her Dress, a sprawling album encompassing five volumes via Monoplay Records.

Talking about the ambitious project, Han explains, “’Open Sesame’ is the continuation of my two earlier albums published under the alias ‘Barista’ and titled ‘Daydream’ (2014) and ’57’ (2016). It is the product of 3 years of work. As of now, 39 songs have been recorded and I plan on featuring 26 of them in this album, releasing them in recurring volumes. The volumes will be organized in relation to the subgenres of the songs, or, like a TV series it can be spread out over time with several songs every 2 weeks or so.”

An introvert, Barista utilizes music as a form of emotional and artistic expression, a way to communicate his reflections on life and his personal experiences. Blending elements of classic rock, heavy prog, mystic alternative, bold world music, and dense psychedelic vibrations, Barista’s sound resounds with his influences, including Toto, Journey, Supertramp, The Alan Parsons Project, and tints of traditional Turkish folk music.

Han shares, “For someone like me who doesn’t have any formal music training, becoming a musician past my youth creates mixed feelings, both familiar and unfamiliar. I think this new album is above the previous albums in terms of the sound. Regarding emotional content, I feel like I caught my first album ‘Daydream’s’ naïve enthusiasm a bit.”

Encompassing seven tracks, the album begins with “Circular Lives,” opening on bluesy guitars rolling into a thrumming rhythm propelled by a cavernous bassline and tight, finessed percussion. Rasping vocals infuse the lyrics with delicious tones. There’s a Southern rock flavor to the song, conjuring up visions of Journey covering The Allman Brothers.

Highlights include “Disco Sun,” which starts off on a cool drum shuffle, followed by flowing into a soul-laced melody accented by bright horns, while luscious soulful vocals imbue the lyrics with smooth, sensuous textures. A scrummy guitar solo, followed by a braying organ, gives the tune sizzling dimension.

Summoning up memories of Journey, “In a Dream” rides a gleaming, creamy surge of colors, both alluring and memorable because of its rippling, contagious flow. The final track, “Be Mine,” blends bluesy country-pop savors with low-slung alt-rock ripples, delivering a shimmering, dreamy tune reminiscent of Jackson Browne.

Open Sesame Vol. 1: Her Dress is a gem, well-worth repeated listening. If the ensuing volumes are half as good, Barista will have established himself as a genius. 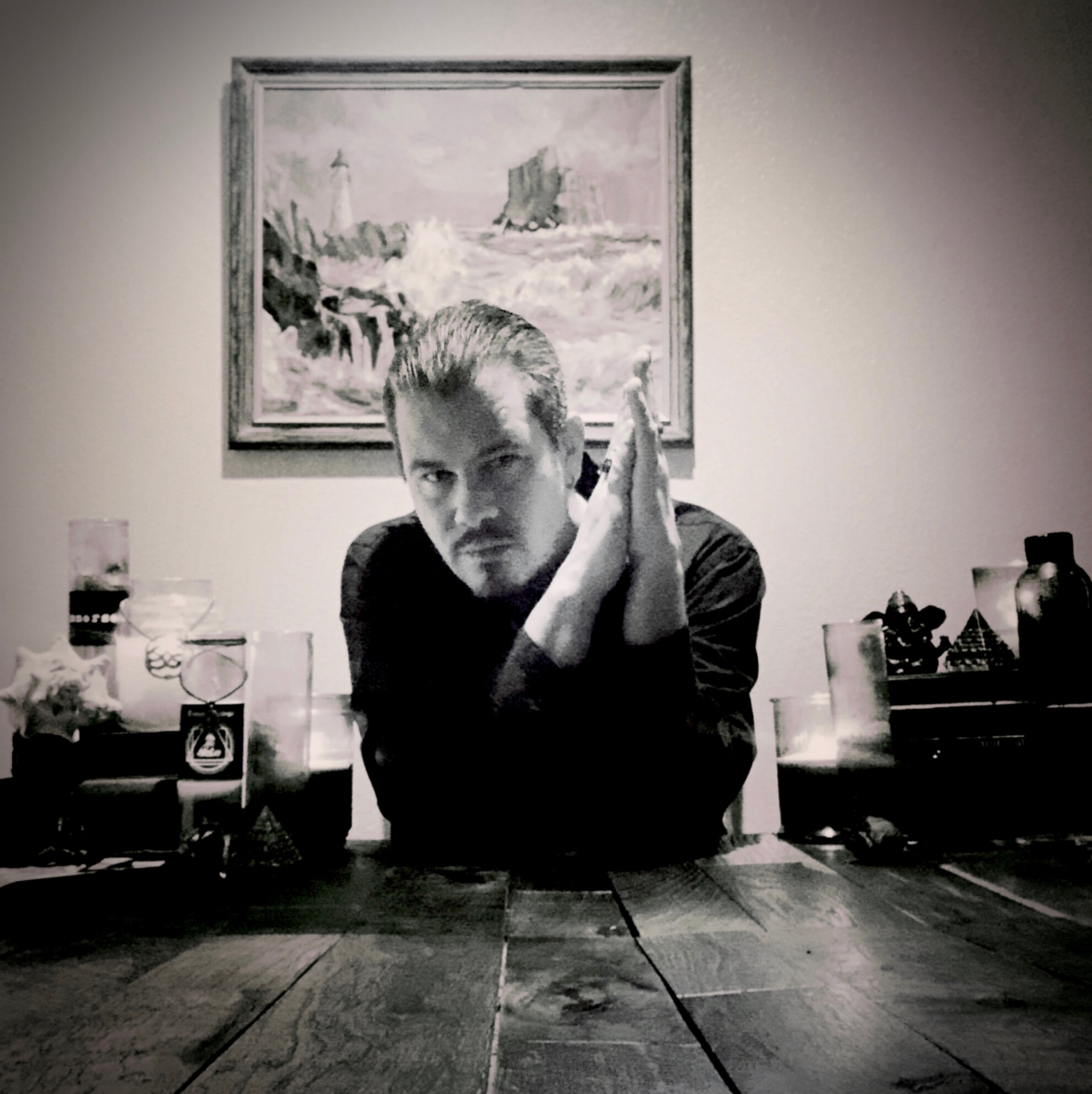 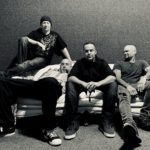