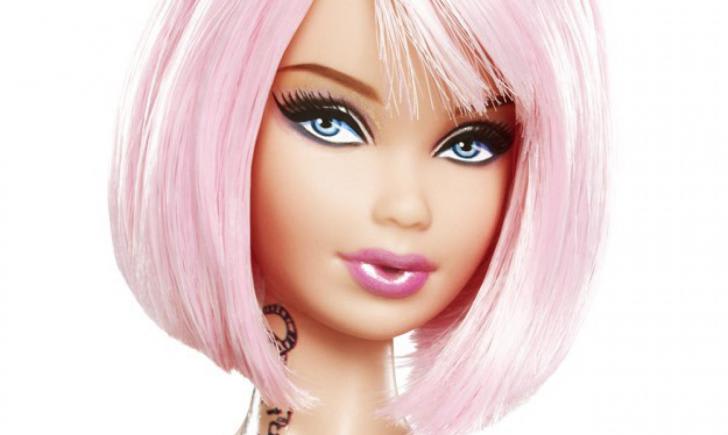 Tattoos have received their fair share of bad blood from society. They’ve been shunned, they’ve been rejected; but, they’ve stood strong and weathered the storm, becoming one of the longest practiced art forms in written history. But while tattoos started to garner respect in the later years of the twentieth century, there was one thing that some parents just were not ready to see . . . Barbie rocking a sweet set of tattoos.

In 1997, Mattel—the company responsible for bringing the iconic American toy to life in 1959—released Butterfly Art Barbie. This Barbie, and her friends came available with washable butterfly and florally themed tattoos—hence the name—immediately struck a chord with parents. . . although not quite the same chord with everyone.

Some parents were thrilled to see a Barbie with body ink, crimped hair (it was the 90s), and stylish beachwear, stating it was a culturally accurate depiction of the modern woman. But, of course, not everyone was so accepting of this inked Barbie doll. There was such an outcry that Mattel issued a recall for the product; pulling her and her friends from shelves in order to satisfy the angry mob.

In 2009, they tried again. Thinking a larger population of parents were currently donning their own tattoos, they released Totally Stylin’ Tattoos Barbie. This Barbie came with sticker tattoos and a ‘tattoo gun’ stamp for both Barbie and child to create their own designs. As expected, the angry parents came out of the woodworks, claiming the doll was encouraging a sense of rebellion in kids. Comments sent to the company included such statements as, “I think it is horrible and sends the wrong message to young people. In no way should a tattoo be honored. It is a lifetime brand which will fade and droop over time as the skin ages.” Others stated, “Encouraging children that tattoos are cool is wrong. . . Why not put a cigarette and a beer bottle in her hand while you’re at it!” Clearly, the opposing parties of this doll were not members of the tattoo community.

If you find yourself offended by those comments, don’t worry—this time around, the tattoo community rose up to protect their own, albeit a denim-clad, sparkly pink tank wearing doll. The doll flew off the shelves, selling out of its first production run. Tattooed and open-minded parents came to the rescue, purchasing the doll and writing their own letters of concern, stating this doll was a better depiction of the modern woman than the original Barbie with her original measurements, which essentially encouraged body shaming on young girls from an early age. A large number of tattooed parents came forward, expressing concern that, if Mattel pulled the doll to calm the angered parents, it would imply that their own tattoos were wrong or shameful, setting a stigma for children of inked parents. Despite the continued harassment and demands of the non-tattooed parent community, those who praised the doll won out, and Mattel refused to stop production on the doll; claiming it was a way for young girls to express themselves creatively.

In 2011, Mattel released an even edgier version of this classic toy. Although, this time, they stayed outside of the US. An Italian-based, yet Japanese-inspired toy line called Tokidoki released a doll that catapulted Barbie into the modern world. The Tokidoki Barbie sported a stylish pink elongated bob with side bangs and all, the popular look of the time (think Victoria Beckham, but pink). She wore glittery-silver peep-toe pumps that would make the Sex & the City gals jealous. To complete the look, Tokidoki Barbie donned an off-the-shoulder black shirt with a heart and crossbones, an over-the-shirt hip belt complete with a set of hot pink lips with fangs, an electric pink mini, and leopard ankle tights. She walks what appears to be a mean-mugging bulldog in a cactus costume on a pink, diamond studded leash, and carries a mini Sailor Jerry (or quite possibly Betsey Johnson) inspired hobo-style purse.

While all of these are enough to send conservative parents into shock—it is not the most interesting thing about this doll. No. . .  Tokidoki Barbie is inked with tattoos anyone would be jealous of. Across her chest and down her arm, this Barbie wears manga-inspired floral and Geisha tattoos. And, she is fierce.

Although this Barbie was met with some concern, she was pretty widely accepted. She was released during the high-times of Katy Perry and Lady Gaga and seemed to mimic the pop culture role models available to young girls in the mainstream media, making her less of a shock to the public eye. While she is not available anymore, it has nothing to do with complaining parents. Mattel released her as a limited edition, selling the doll to collectors and children for over $50.00. Personally, this doll represents exactly how I looked in my early 20’s, so I support her completely! What about you—how do you feel about these inked dolls? 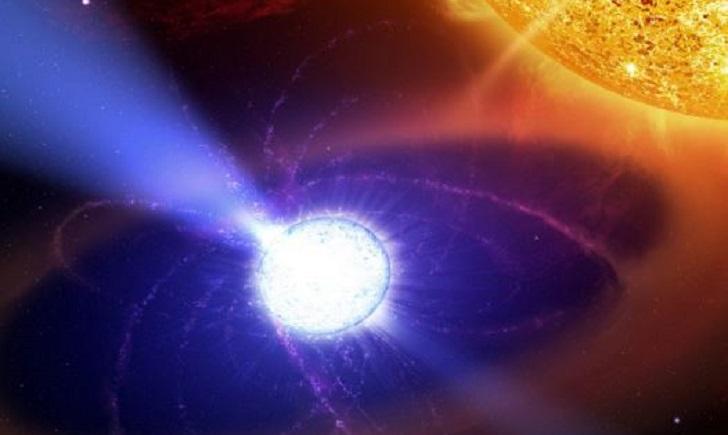 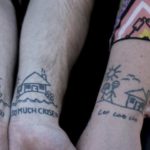