Badflower Rocks the Charts and the Boat – ShipRocked 2019 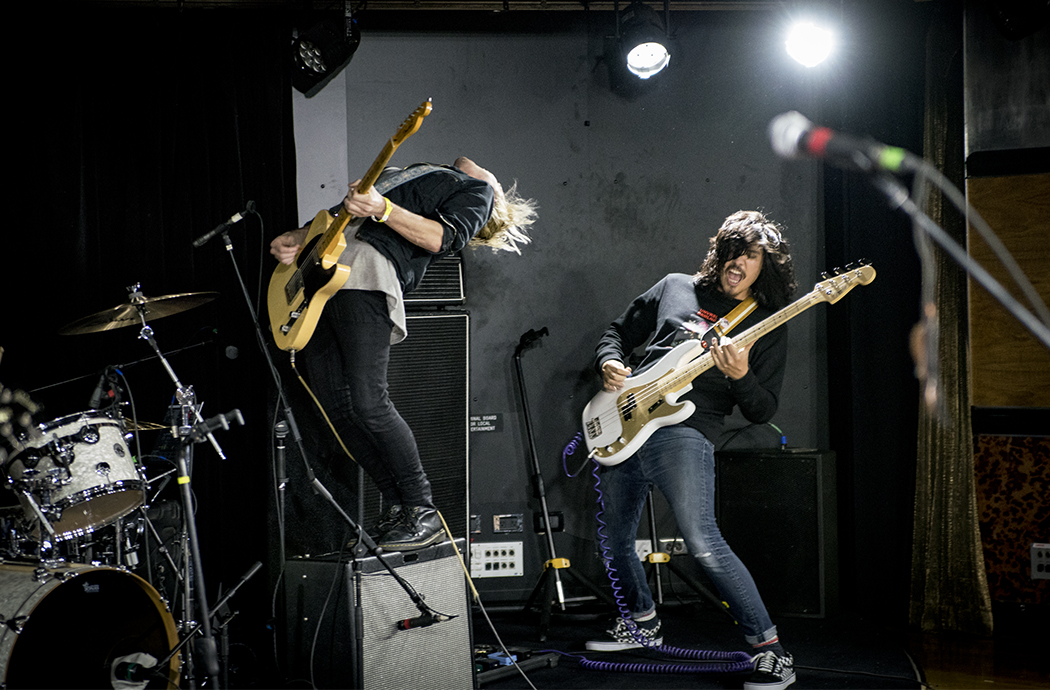 Badflower is a band that we have been fans of for a few years, which means before their #1 hit ‘Ghost’ smashed the charts in 2018. We have seen them on every type of stage, from the club (The Troubadour in Hollywood, CA), to festivals such as Rock Allegiance in Camden, NJ, to the high seas on ShipRocked. And just how popular were they on ShipRocked?  Well… our scheduled interview had to be pushed back about 45 minutes because they had the largest meet & greet we’ve ever seen for a single band – about 90 minutes. To put that amount of time in perspective, normally, meet and greets for headliners generally run 45-75 minutes. 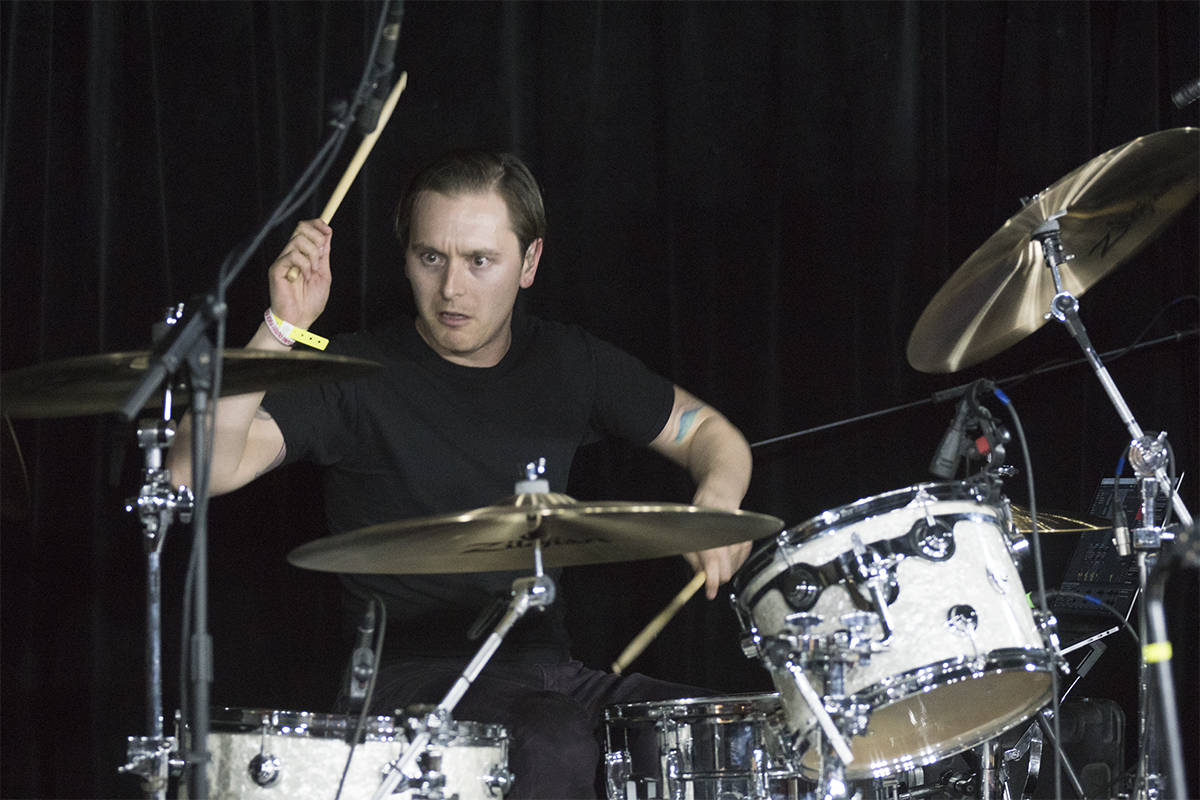 We have seen the band go from a good L.A. band trying to fight their way to the next level to setting the Rock music scene on fire.  Watch and listen as we look back on past shows and future tours, chat about the music, the fans, the fun times and the hard times right here 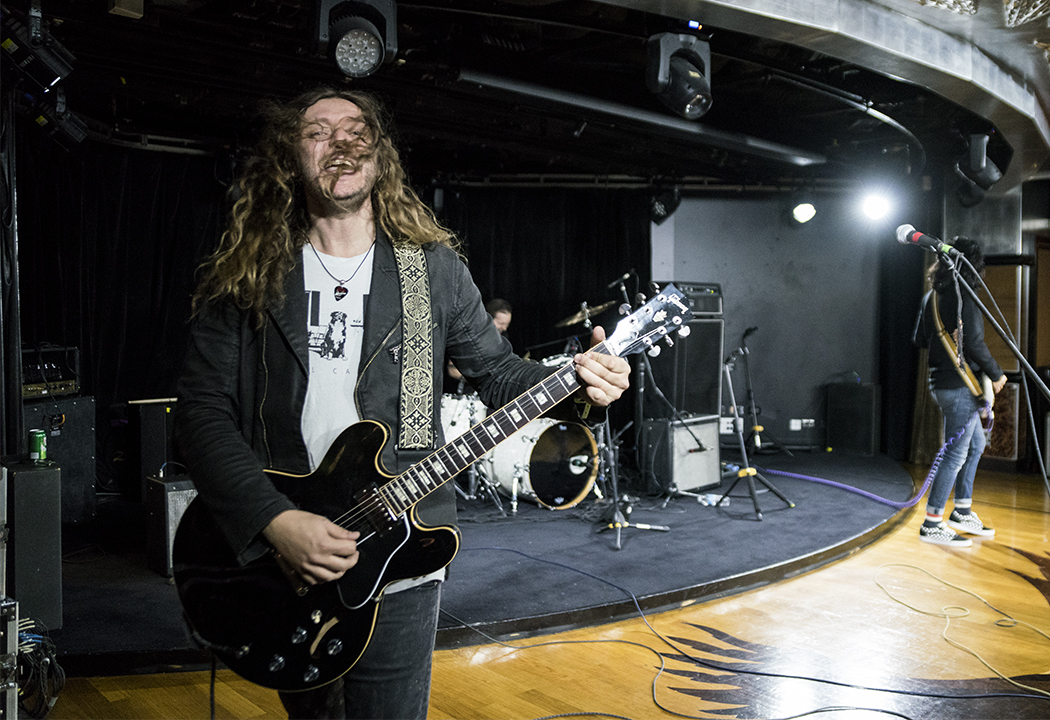 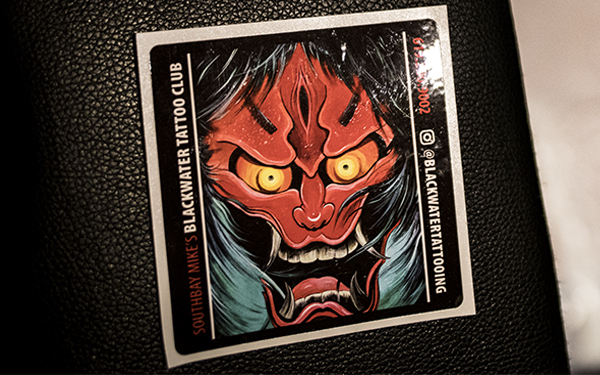 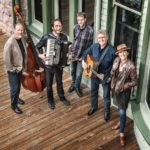