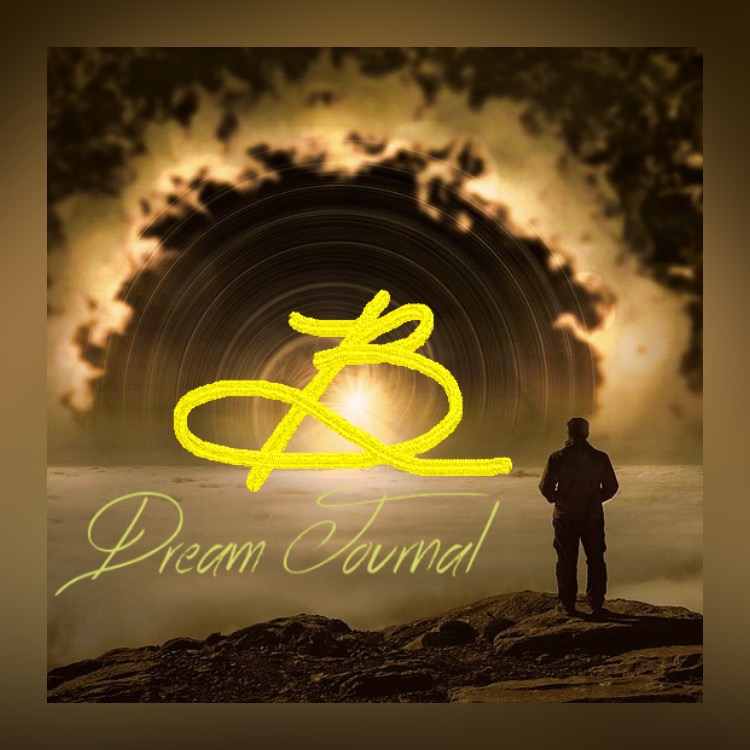 Formerly known as B.A.D., Badari is an Indian-American singer and songwriter. Born in Bangalore, India, when Badari was three-years-old, he and his mother immigrated to America, taking up residence in Texas. After becoming US citizens, Badari and his mother moved frequently because of her job. This quasi-nomadic existence molded Badari’s ability to make new friends and adapt.

In 2011, Badari released his mixtape, From Start To Finish. The alternative demo earned affirmation from Wu-Tang Clan’s RZA and Lil Wayne. He followed with another mixtape, called Uncaged, accumulating more than 50,000 downloads on datPiff. Badari followed one year later with his third mixtape, A Journey Beyond.

Badari then took a protracted break from music. Dream Journal signifies his reappearance in a big way.

“House Of Mirrors” rides on eerie-flavored synths, imbuing the tune with tension. Chimes and flushes of droning textures inject the harmonics with layers of sonic surfaces. The last track on the EP, “Ocean,” is my favorite because of the dreamy, cashmere melodic insertions, like psychedelic washes of new wave prismatic hues on echoing resonance. 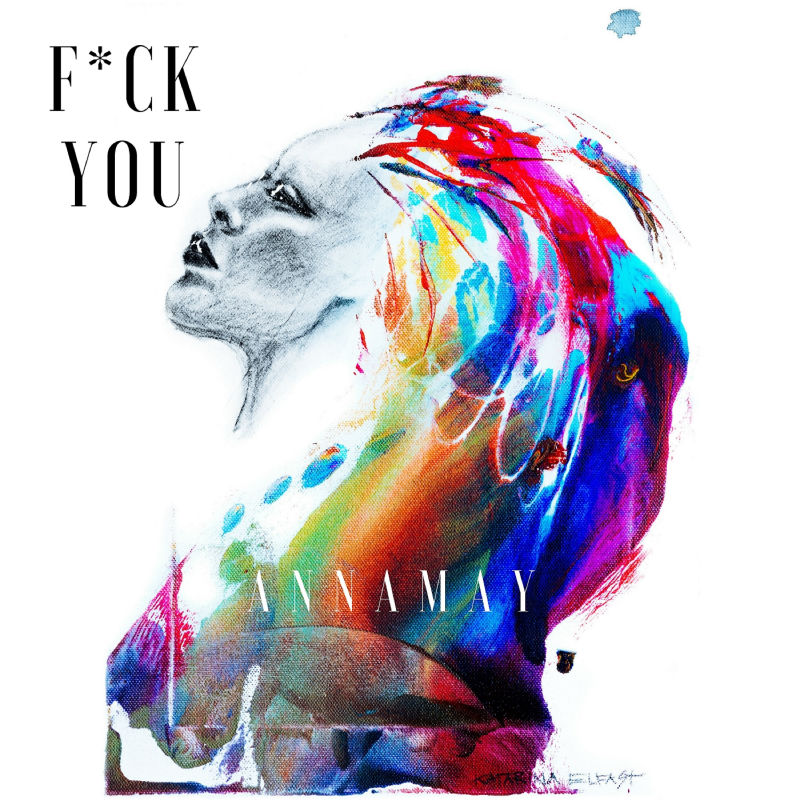 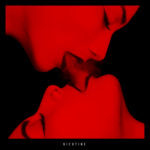