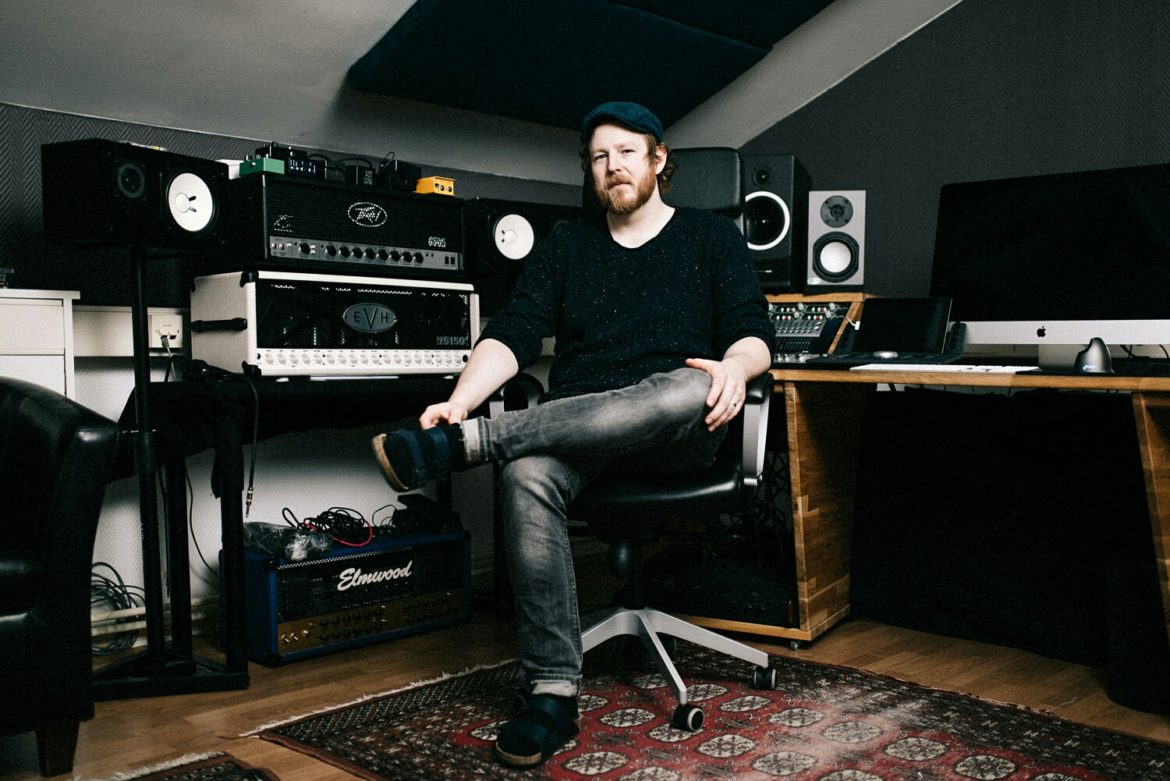 Black Market Happiness due out this summer!!
FOR IMMEDIATE RELEASE:

HENRIK UDD is best known for his work with: ARCHITECTS, BRING ME THE HORIZON, AT THE GATES, POWERWOLF & HAMMERFALL. 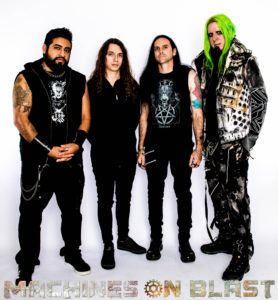 Started in 2013 by industrial, metal, EBM, electro-rock enthusiast Evan Mitchell (Singer, Songwriter, Programmer), MACHINES ON BLAST’s growth began shortly with the addition of recording/live guitarist Warren Adams in 2014. The addition of Adams to the band saw M.O.B morph into a darker, heavier, and wider entity than ever before. Within the same year, the M.O.B. family grew with the addition of live drummer Chris Marshall.

2014 also was a busy year for M.O.B. as the band released their well-received self-titled debut EP Machines On Blast. Alongside the EP, MACHINES ON BLAST went on to appear in the compilations “Digital Recovery 10.4” and “Elektro Villain: Volume 002.”

MACHINES ON BLAST showed no signs of slowing down, either, as they released a new remix album featuring artists such as CHROME CORPSE, PARTICLE SON, MAN WOMAN MACHINE, and FLAMMPUNKT. MACHINES ON BLAST also recruited bass player Scott Vanhorn for the live line-up, and went on to perform alongside the likes of THE DREAMING (Former Stabbing Westward), MY LIFE WITH THE THRILL KILL KULT, GENITORTURERS, DEATH VALLEY HIGH, and FRACTURED FAIRYTALES.

It was within 2015 that MACHINES ON BLAST continued to work on their next full length production Tin Man Empire which released in 2016. The album was well received with Hooded Stranger (www.hoodedstranger.com) stating MACHINES ON BLAST is, “…explosive and detonate their sound,” and Brutal Resonance (www.brutalresonance.com) praising the album as, “angry, loud, and brings back a 90s industrial sound.”

In late 2017, MACHINES ON BLAST welcomed guitarist Andrew Howington and Alejandro Acuna to the line up. 2018 saw the band release their track, “Feast” on the Australian horror film, “Bite Club.” 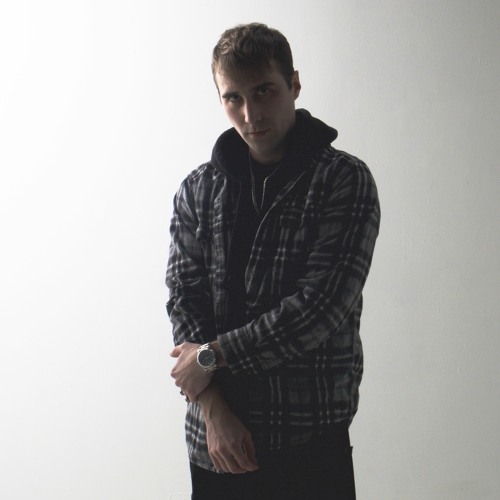 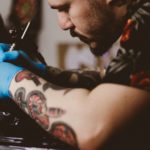