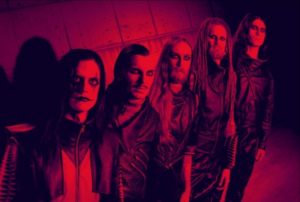 The Kings of ‘Groove Metal,’ 19 years and 7 albums in are about to drop their latest release ‘Hunter Gatherer on 7th August via Entertainment One, being the eighth studio album from the band.

Hailing from Gothenburg, Sweden, AVATAR have been on the scene since 2001. Having brought a fresh exciting sound and stage show to the people of the metal world, hungry for something different. AVATAR are not just a band that should be heard, they are a band that need to be seen, whether that be live or through their incredible videos.

New album ‘Hunter Gatherer‘ certainly packs one hell of a punch, from the ‘groove’ driven metal guitar riffs provided by Jonas ‘Jungen’ Jarlsby and Tim Ohrstrom, to the deep thumping bass and drums from Henrik Sandelin and John Alfredson, perfectly finished with the haunting vocals of Johannes Eckerstrom. This Album has something for everyone, whether that be the hard rocking, headbanging anthem ‘Colossus‘ featuring a the legend that is ‘Corey Taylor’ (Stone Stour/Slipknot) Then Jumping into Corey’s whistles and Johannes‘s astounding harmonising vocals in ‘A Secret Door‘ Or the Eerie, piano infused ‘Gun.’ Maybe you fancy the face melting ‘God of Sick Dreams.’ This will be one to go in the AVATAR history books. You can hear how hard this band has worked to deliver an all solid ‘Killer Album‘ for their loyal fans and beyond.

Eye openers for me – Last track ‘Wormhole‘ – Dancing on the edge of control, yet beautifully linked spiral riffs..taking you deeper into the unknown.  It’s the perfect psychedelic ending ‘Metal style’.

Treading the heels of what was one of the bands most successful Albums ‘Avatar Country‘. I promise you will not get bored of this in a hurry.  Every Song showing a compilation of mayhem, soft tones with a touch of magic, bolting the distinctive quality we have now come to know as AVATAR!!

Hold on to your hats, the train’s leaving ‘Avatar Country‘ and heading straight through your wall to meet the Neighbours…Definitely 10/10!! 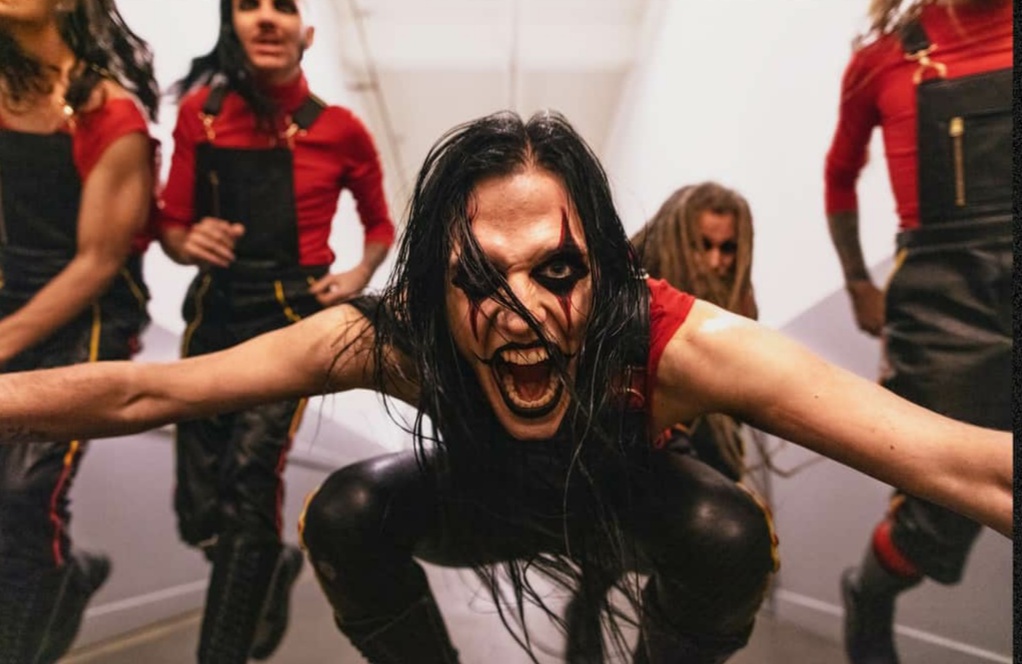 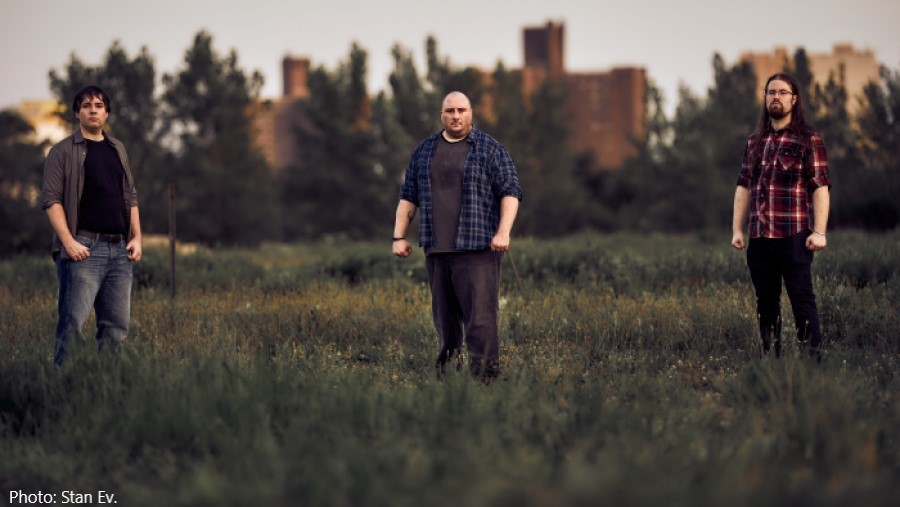