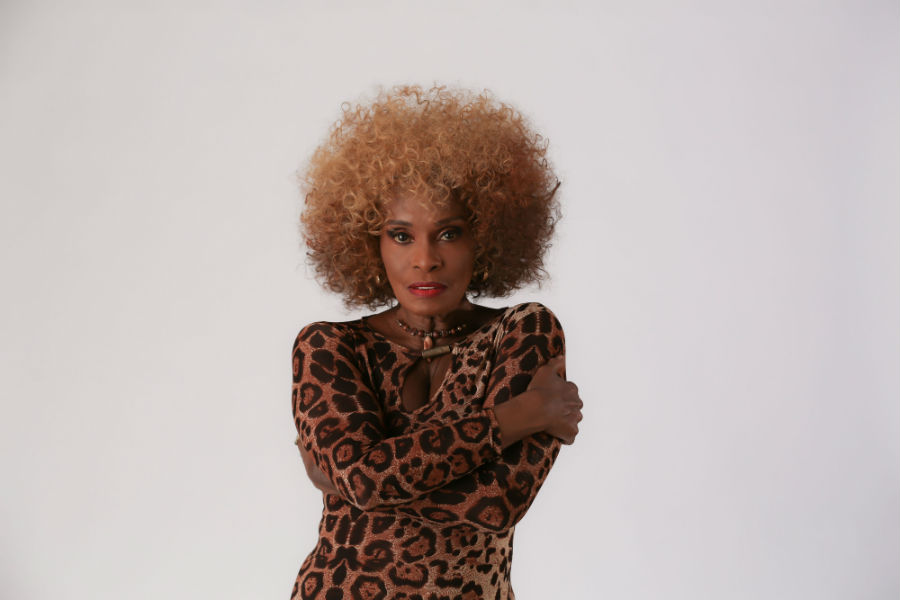 Pitch, melody, tempo, rhythm, dynamics and texture assembled rightly produce addictive music, music resulting in an emotional/hormonal “high.” Neuroscientists are studying the phenomenon to understand how and why it happens, which is kind of interesting. Yet the thrill comes from experiencing it.

David Bowie knew that. So does his former lover and muse Ava Cherry, who just released her nu-pop cover of “Let’s Dance,” via Wake Up! Music. The single dropped, followed a few hours later by the music video. Both deliver euphoric, almost orgasmic pleasure.

Cherry grew up in Chicago, listening to Gladys Knight and Aretha Franklin. Later, she found herself in NYC, modeling and working at the Genesis, a hip nightclub. After meeting David Bowie at an after-party, she ended up in Monaco and then Paris, where Bowie was. The two hooked up, becoming lovers.

Along with Luther Vandross and Robin Clark, Cherry supplied backing vocals for Bowie, both on tour and in the studio, including the groundbreaking Young Americans, with its splashes of Philly soul.

Lovers for five years, in 1978 Cherry came home to Chicago, where she signed with Curtom/RSO Records, followed by the release of “Love Is Good News,” co-written by Cherry and Curtis Mayfield. Shortly afterward, she dropped her album Ripe!!!, produced by Mayfield, Bobby “Electronic” Eli, and Gil Askey.

Three years later, now with Capitol Records, Cherry release Streetcar Named Desire. Meanwhile, her friend Luther Vandross was dazzling audiences with his cool sound. Cherry backed him up on his Any Love album, followed by releasing her solo album, Picture Me.

Recently, Mymy Madyy  Pepper Gomez, founder, and CEO of Chicago-Miami-based Wake Up! Music, signed Cherry to a recording contract. Cherry’s debut single on the label is “Let’s Dance,” to be followed by “Testify for Love,” along with a new album, slated to drop in 2020. 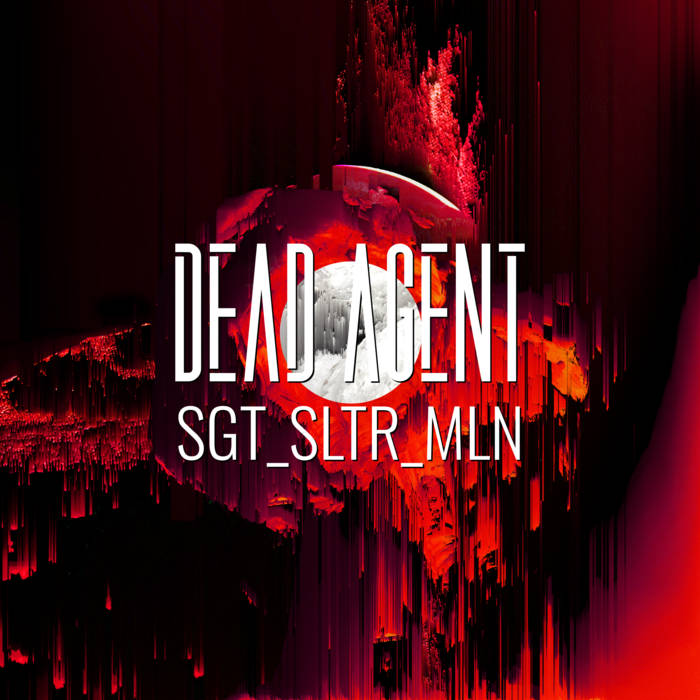 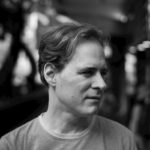