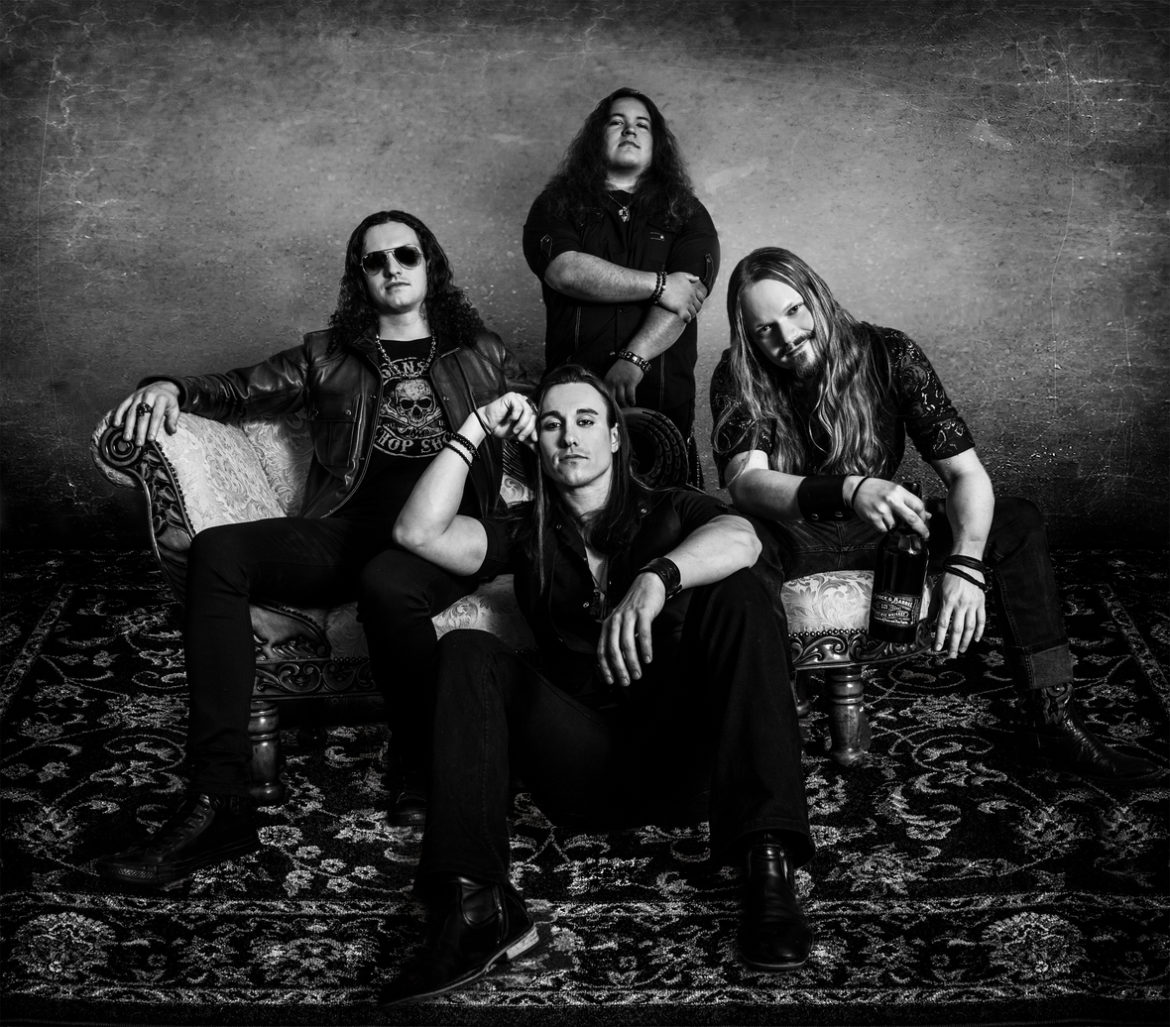 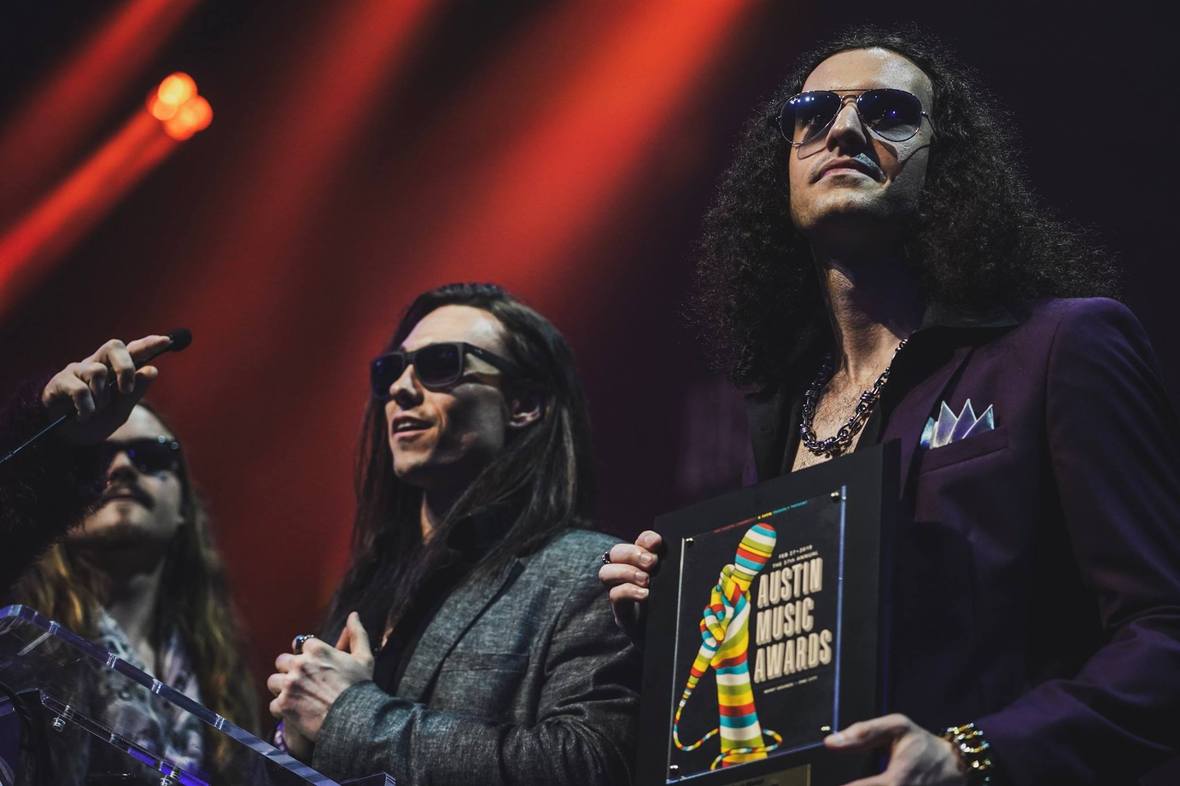 The 37th Annual Austin Music Awards, held at Austin City Limits Live on February 27th, presented BLACK HEART SAINTS with the “Best Metal Band” award in front of over 2,000 attendees. The award recognizes Black Heart Saints’ contributions to the Austin music scene and formally anoints the band as the city’s most promising act in the hard rock / heavy metal genre. 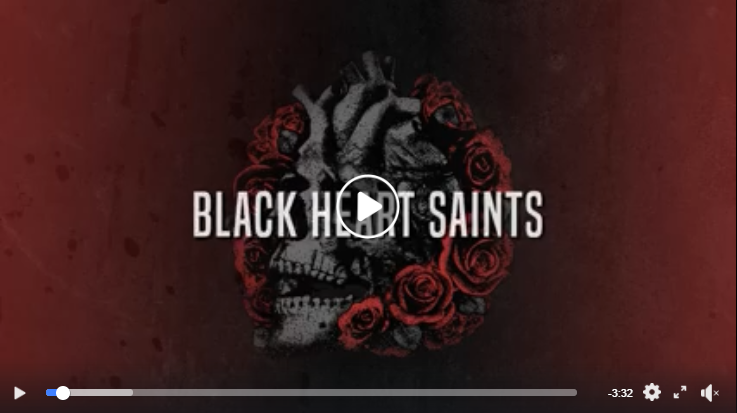 Most recently, the band has been featured as the go-to support act for the biggest names in rock, including Slash & Myles Kennedy, Pop Evil, and Steel Panther. Black Heart Saints’ charismatic live show has been jettisoning to the forefront of Texas rock, following the success of chart-topping acts from the Lone Star State such as Nothing More and The Sword.

The soaring vocals of front-man Josh Ross have drawn comparisons to Myles Kennedy and Chris Cornell. While the band is influenced by the likes of Mötley Crüe, Guns ‘N Roses, and other legendary hard rock acts, the commanding presence of Black Heart Saints’ live show brandishes an updated take on the genre. 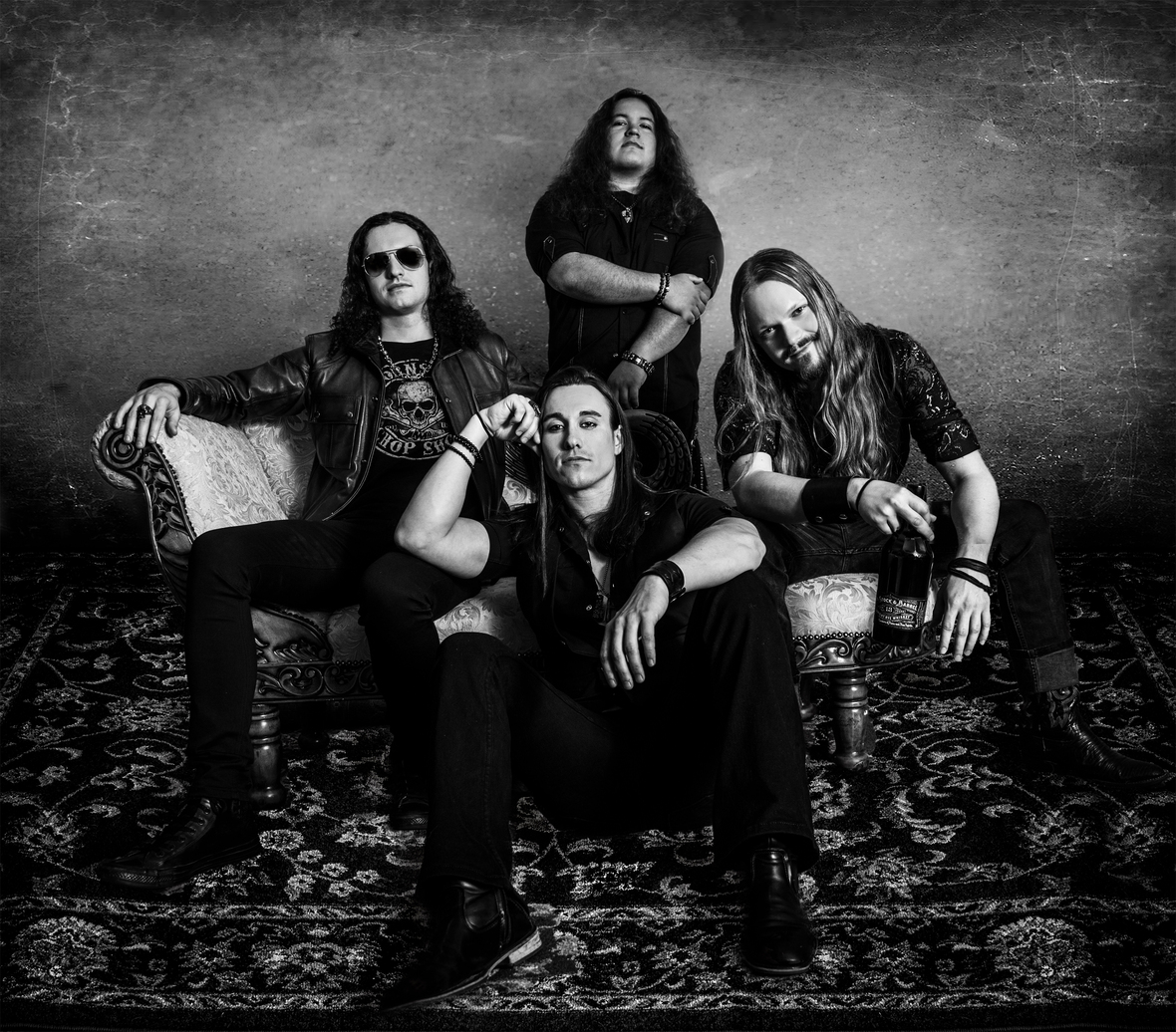 After debuting at SXSW in 2014, this powerhouse quartet has been building a solid reputation as a support act for national touring bands such as Slash featuring Myles Kennedy & The Conspirators, Sevendust, Pop Evil, Nonpoint, Coheed and Cambria, Filter, POD, The Toadies, and more.

Foreshadowing a successful 2018, Black Heart Saints embarked on an extensive tour to the West Coast beginning in January, which included a highlight performance at the legendary Viper Room in West Hollywood, California. Throughout the summer, the band was tapped to support some of the biggest names in rock — both new and old, including Steel Panther, Dokken, Jackyl, as well as upcoming arena acts Blacktop Mojo and Joyous Wolf. After a successful onslaught of summer shows, Black Heart Saints will enter the studio this fall to record an upcoming record that is destined to be a chart-topper. 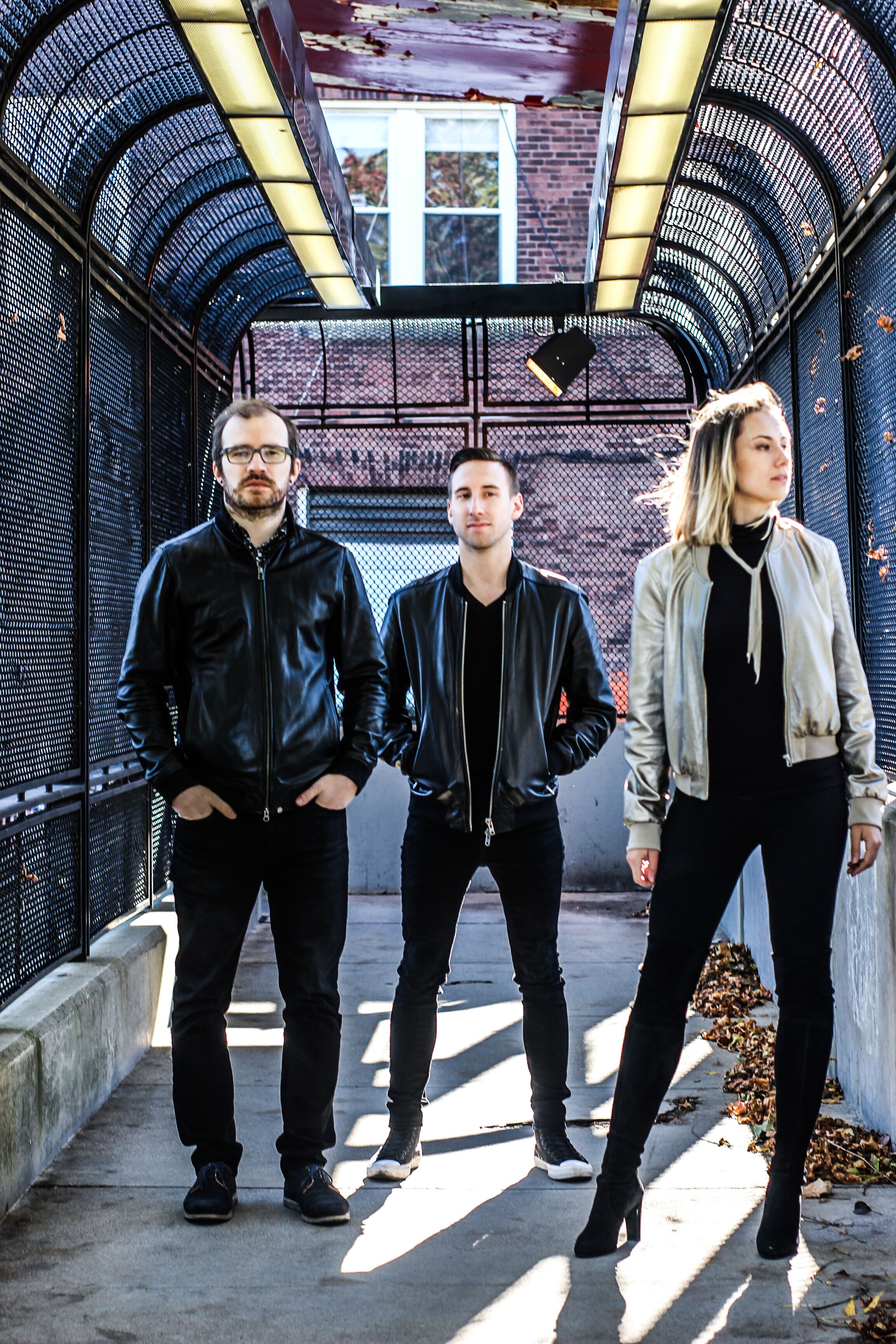 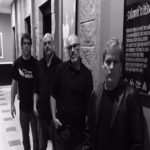