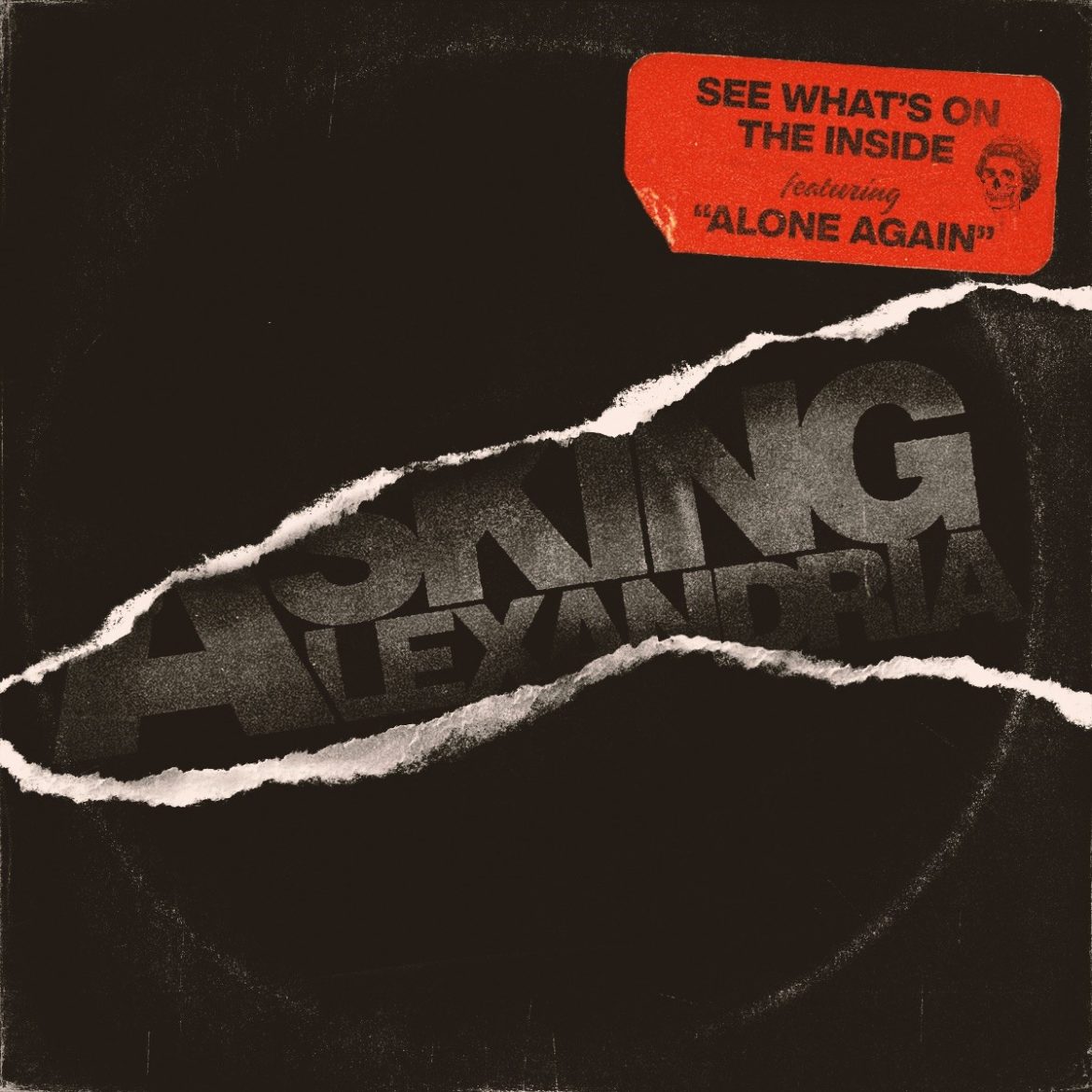 Today marks the highly anticipated arrival of acclaimed British rock group Asking Alexandria’s new full-length studio album See What’s On The Inside. The album is the band’s first studio LP since the news of their new global deal with Better Noise Music earlier this year, when they were signed by label president Dan Waite out of the company’s London office. ‘See What’s On The Inside‘ is evidence of the group’s falling back in love with making music together. It’s the first collection of songs that the band, today composed of it’s original line-up, wrote and recorded together in the same room in over a decade. The project is preceded by first single ‘Alone Again,’ which was released in August, marking it the band’s fastest rise to the top 10 ever in their career. ‘Alone Again’ has not only started a new chapter for the band musically, it has also translated to global success. where international streaming has grown to now 66% of their listenership, according to Spotify, accompanied by a worldwide premiere of ‘You’ve Made it This Far’ on BBC Radio 1 in the UK.

The new album is now available for purchase, download and streaming across platforms HERE.

Thrilled to be sharing their latest body of work, lead guitarist Ben Bruce said, “Our new album See What’s on the Inside was named with the thought process that we would let the album, the songs, and the lyrics speak for themselves. It’s been a hell of a journey to get to this point. Ups and downs, laughter and tears. But here we are, seven albums later, more focused, more passionate and more excited than ever before. Our dear AA Family, it’s finally time to See What’s On the Inside.”

Last month, Asking Alexandria made their return to touring, joining A Day To Remember on their ‘Re-Entry Tour’ throughout North America. The tour kicked off on September 28 in Rochester, NY, and goes until November 6 in St. Augustine, FL. The band has also announced a UK/European tour in spring 2022, with tour dates set from March 30 to April 15.

Asking Alexandria will also be celebrating Rocktober with Better Noise Music this month. For all the latest music from Better Noise Music, including See What’s On The Inside follow ‘Rocktober’ on Spotify HERE and listen to “2021 Rocktober Playlist” on YouTube HERE. 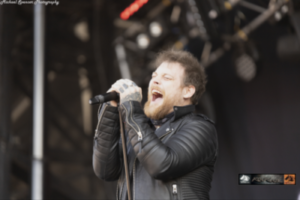 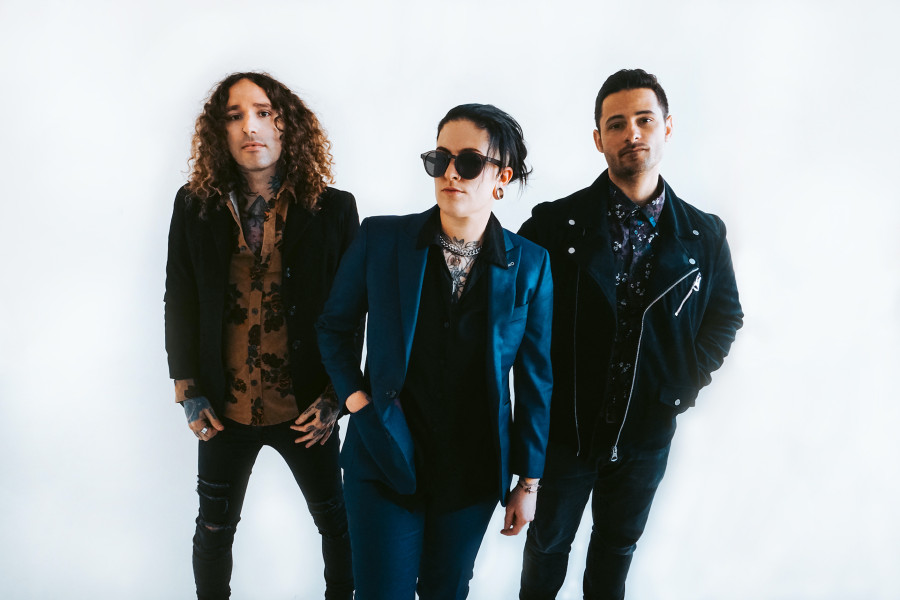 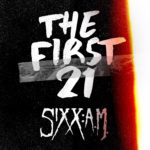