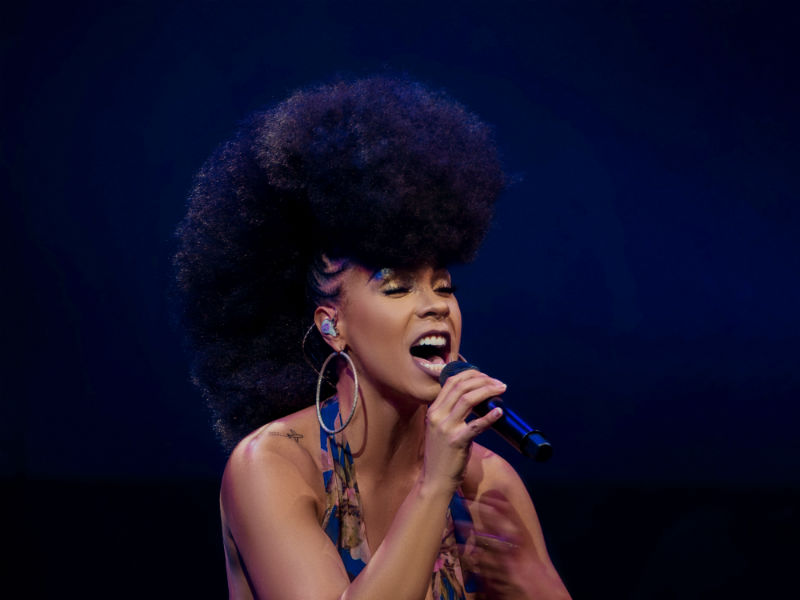 From Thornton, Colorado, a city in the northern part of Denver’s metropolitan area, Ashlie began singing at the age of six. Not long after, her father passed away, and music became an emotional channel for releasing inner pain. As time passed, music developed into more than just an outlet for Ashlie, transforming into an irresistible conduit of mood and authenticity.

Talent shows and live performances followed, along with avid participation in theatre, choir, school, and sports. Upon graduating high school, Ashlie’s resolve and dedication to making it in music burned at a fervent new heat. Black and female, she would do what needed to be done – demolish the racial/gender barriers inherent in country music.

As part of the Actors’ Equity Association, she appeared internationally, followed by competing on American Idol in season twelve, as well as garnering multiple Henry Awards nominations. Leading performances in The Color Purple, Avenue Q, and RENT, attracted interest, resulting in a residency on the $1.2 billion cruise ship The Celebrity Edge, where her voice and shows attracted the notice of the music industry’s insiders.

Hooking up with Jamie Tate, Grammy, and Emmy-winning producer, she is currently laying down tracks for her first album, which will drop during 2020. When it does, country music will be wowed, as Ashlie emerges to beaucoup acclaim and does what’s never been done by a black, female country artist – hits the Top of the Country Charts.

The honeyed flow of Ashlie’s vibrant yet plush voice imbues the lyrics with silky inflections flavored by suffusing twangy timbres, beguiling and hypnotic, rife with longing nostalgia atop buttery timbres.

Smooth, rich, and glossy, “Almost Love” is excellent, full of lustrous harmonics, an enticing flow, and the luscious tones of Ashlie Amber. 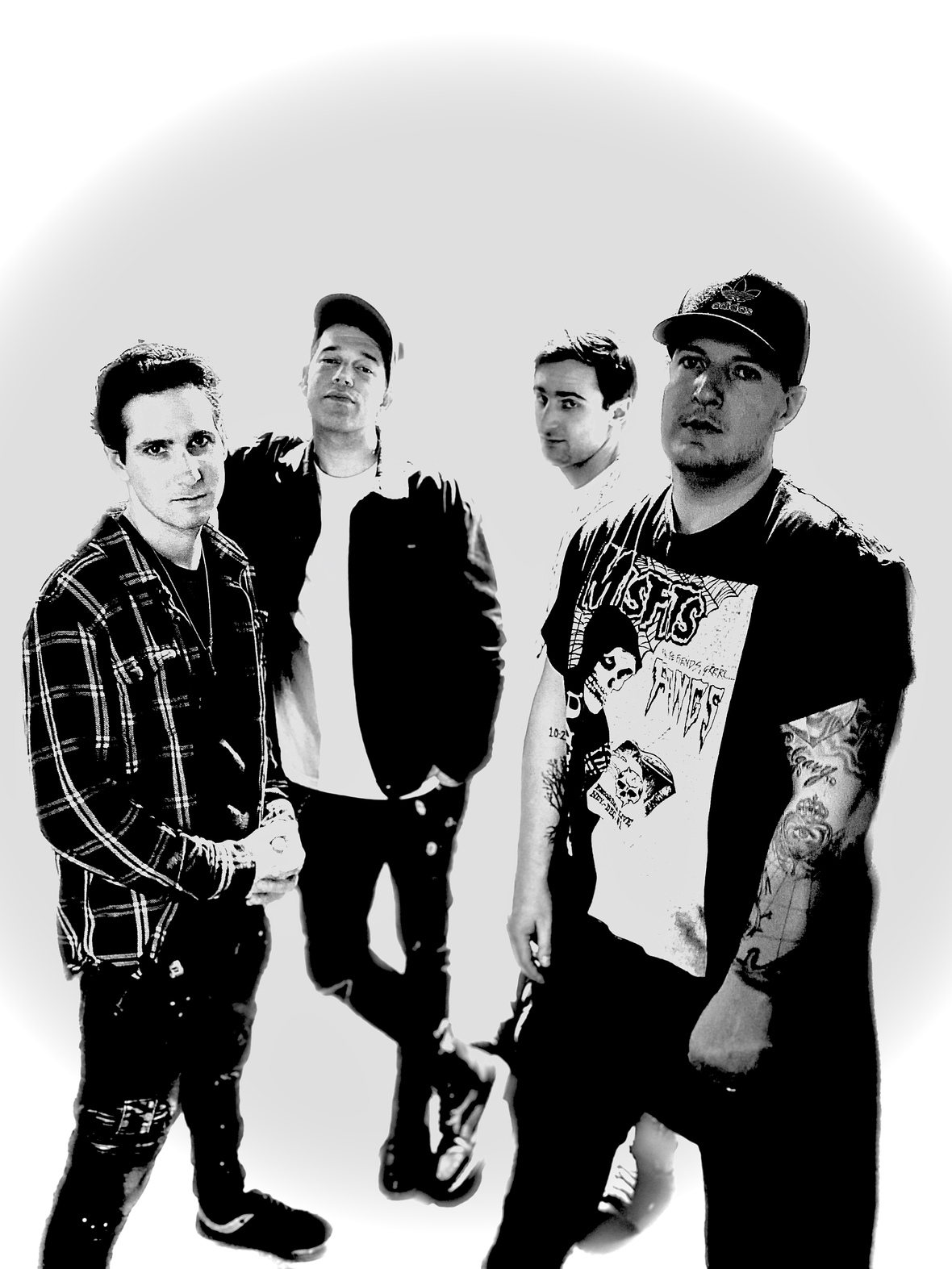 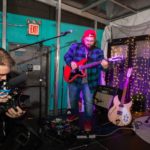