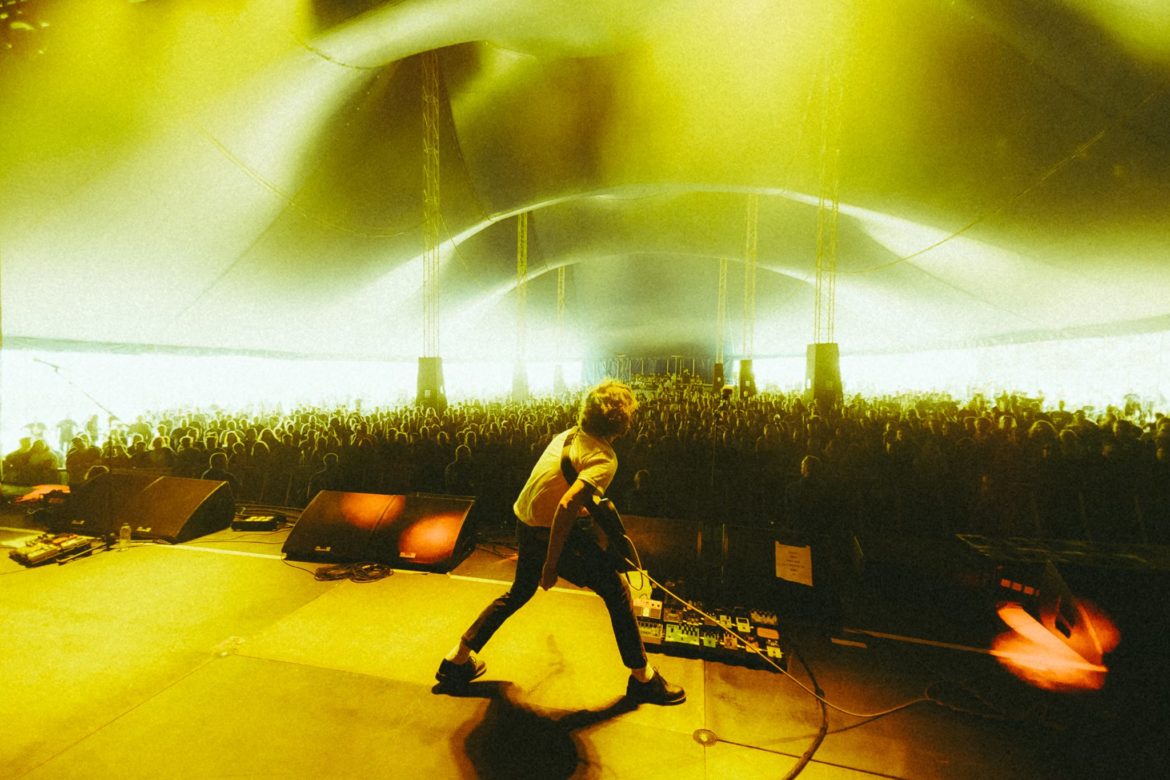 The UK is full of the industry’s hottest artists when it comes to indie and alternative music. Black Foxxes is another one to keep an eye out for. Based out of Exeter, the emotionally charged trio is on the forefront of musical invention. They are tearing their way through the hearts of listeners like no band has done in quite some time.

Fans of Brand New and Manchester Orchestra will be immediately enthralled by the vulnerability heard on their latest album titled I’m Not Well, which was released on August 19th via Search & Destroy/Spinefarm.

I managed to catch a rare set from Black Foxxes during their short US tour leg when they stopped by Riot Fest in Chicago. Frontman Mark Holley, bassist Tristan Jane, and drummer Ant Thornton all sat down with me to talk about their first North American adventure as a band as well as some of their more modest ink. It doesn’t hurt that they also rocked my face off.

The boys might be quiet in the press tent, but on stage is when their spirit animals are finally set free. Holley belts out his darkest secrets and memories as Jane stoically carries the pulse. Thornton hammers casually and deliberately on his kit– all of this done why the not-so-sad sun blinds them behind the monitors.

Their set was short-lived, but it was perhaps one of the most authentic and meaningful of the entire festival. Black Foxxes are a band of humbleness, passion, and true rock and roll energy. Even with an audience that wasn’t the biggest, the band carried on as if their lives were at stake. And the audience eventually became one of dire commitment.

We first met in the press area just hours before the band left for soundcheck. We sat criss-cross applesauce style in the bright green grass and discussed jet lag, our mutual love for Brand New and Circa Survive, and the importance of artwork and music.

As mild-mannered as they all were, they didn’t have much to say about their chosen ink other than “I just like how it looks.” And that was okay.

Holley showcased his vivid half sleeve that was appropriate to the text scrolling across his outer bicep.

Tristan revealed a black ink jellyfish that he just thought was pretty cool.

Ant was the more silent gentleman of the bunch and mentioned a skull on his leg but left it to be a greater mystery to the public.

Black Foxxes are comparable to the calm before the storm. In person, they are shy and modest. On stage, they exude thunder and chaos in a beautiful and eloquent manner. To me, that is the recipe for a band that will always leave listeners wanting more. You never know what to expect. 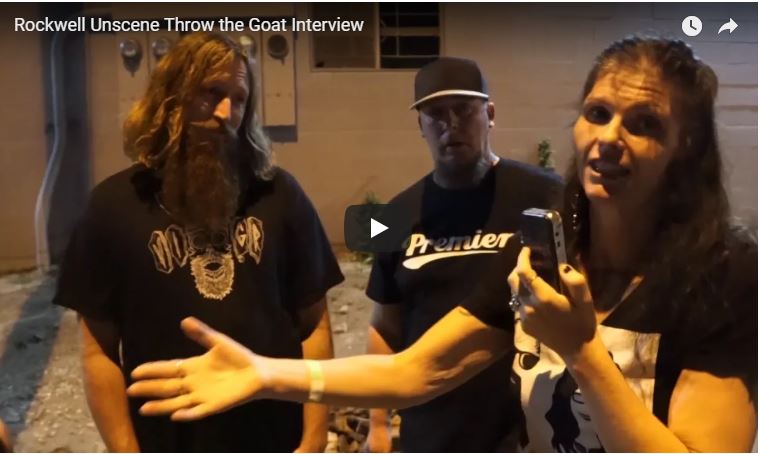 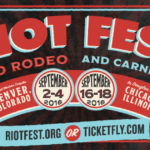