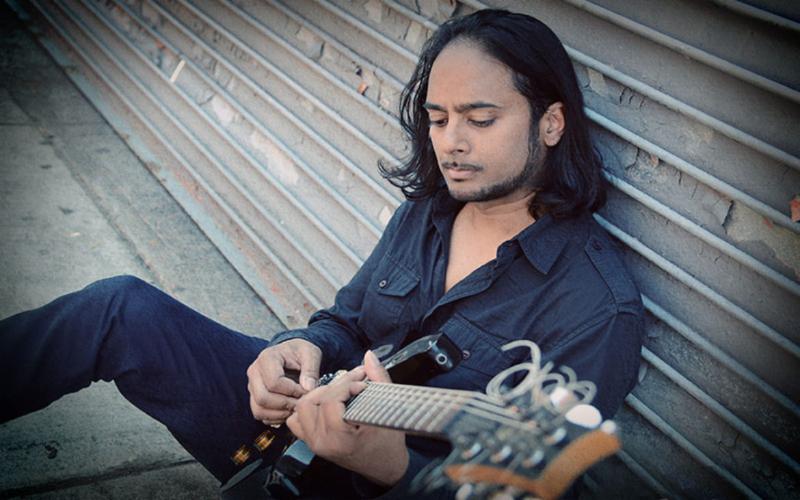 One of the world’s superlative guitarists, Eddie Arjun Peters and his band, ARJUN, will perform at The Iridium on August 31, as well as drop a new EP this fall.

ARJUN released Space, the first chapter in a trilogy of albums, in 2013. Full of supple harmonics and dazzling, mesmerizing hues, Space displayed the trio’s innovative nuances and balance of both delicate and brawny soundscapes. Recorded spontaneously, the album’s showcase track was “Orion,” featuring the percussive flair of E.J. Rodriguez.

Space was followed by Core, an album that achieved new levels of aural virtuosity, fusing rock and jazz into velvety, gracious melodies suffused with unparalleled transcendent colors and exquisite sonority. Highlighted by the organ work of John Medeski of Medeski Martin and Wood, mixed by Scotty Hard, Core rocketed to the fourth spot on the Jambands Chart.

The incredible virtuosity of Peters’ skill on his axe, along with the trio’s innate ability to improvise extemporaneously, makes ARJUN’s music redoubtable. 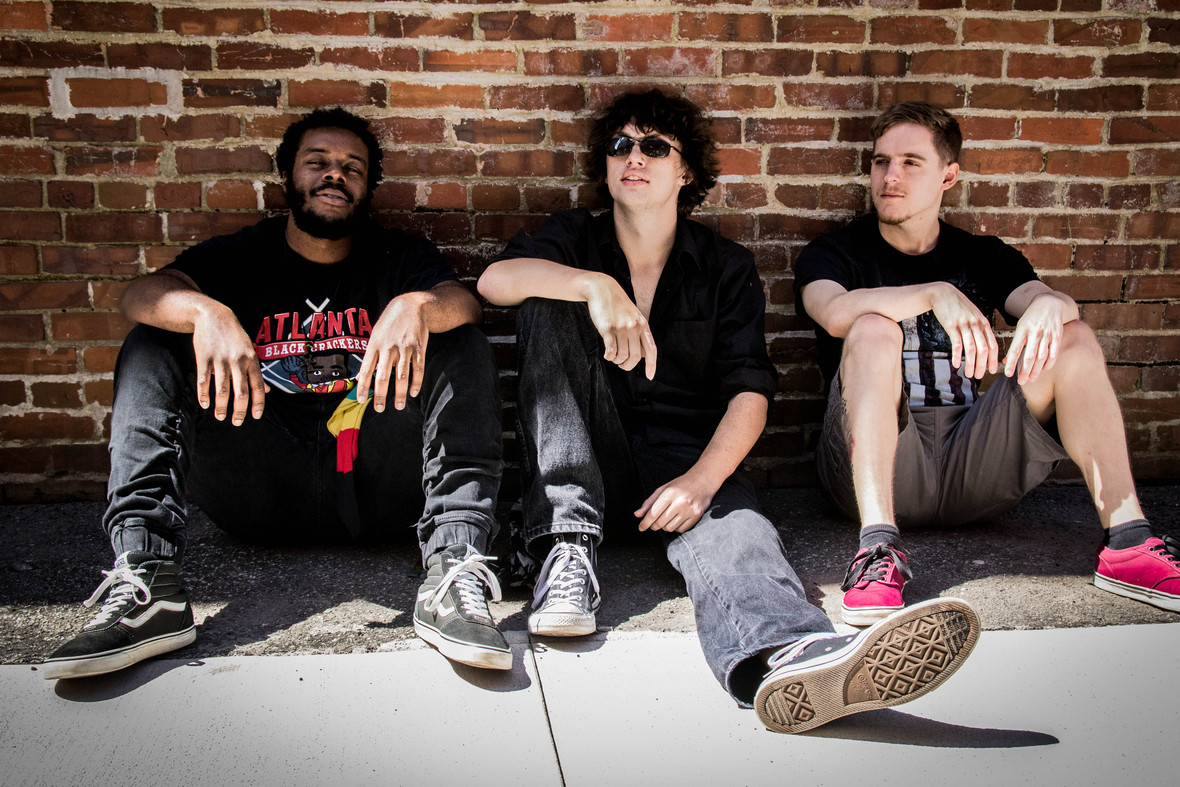 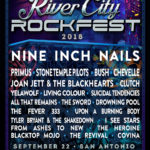