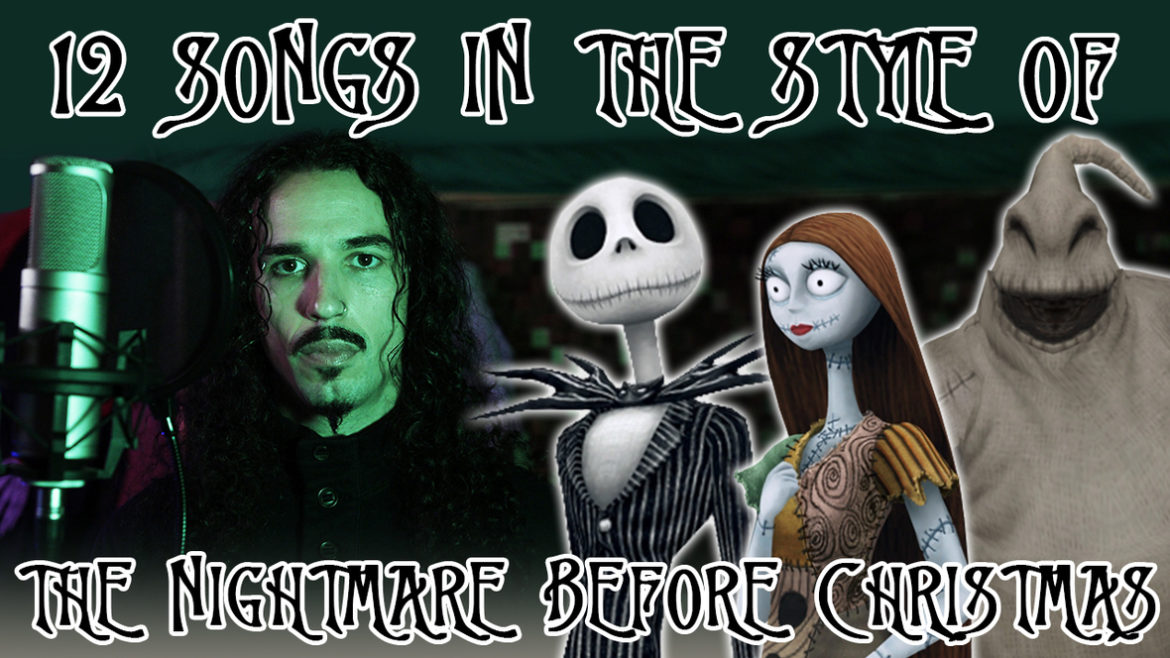 10 Second Songs’ mastermind Anthony Vincent has taken a deliciously spooky turn with his newest video, “12 Songs in the Style of The Nightmare Before Christmas.” Taking on not only a broad range of songs–from Screamin’ Jay Hawkins “I Put A Spell on You” to Rob Zombie’s“Dragula”–and creating individual pieces from the ‘voices’ of specific Nightmare Before Christmas characters, Vincent has taken on some of the most iconic Halloween party favorites and brilliantly filtered them with iconic Danny Elfman orchestration.

“This was my first attempt at tackling an orchestral sound for an entire piece/video, and it was a challenge, a lot of fun and something I’m interested in exploring more as I go. But in this case, I had a lot of fun because I love Halloween and anything Danny Elfman/Tim Burton. ” – Anthony Vincent

“Among the songs getting a fresh spin with Vincent’s vocals are a very theatric rendition of Slayer’s ‘Dead Skin Mask,’ a spooktacular but brief nod to Rob Zombie’s ‘Dragula’ and Type O Negative’s ‘Black No. 1’ as more of a melodic ballad. And what would a medley of songs covered in the style of The Nightmare Before Christmas be without the singer taking on a song from the composer, revisiting Danny Elfman’s work in Oingo Boingo with ‘Dead Man’s Party.'” – Loudwire

“The Nightmare Before Christmas contains one of the most iconic Halloween soundtracks of all time, but what would happen if you took the voices of Jack Skellington or Oogie Boogie and had them sing creepy tracks from Slayer and Michael Jackson?

The results are better than you ever could have imagined.” – Alternative Press 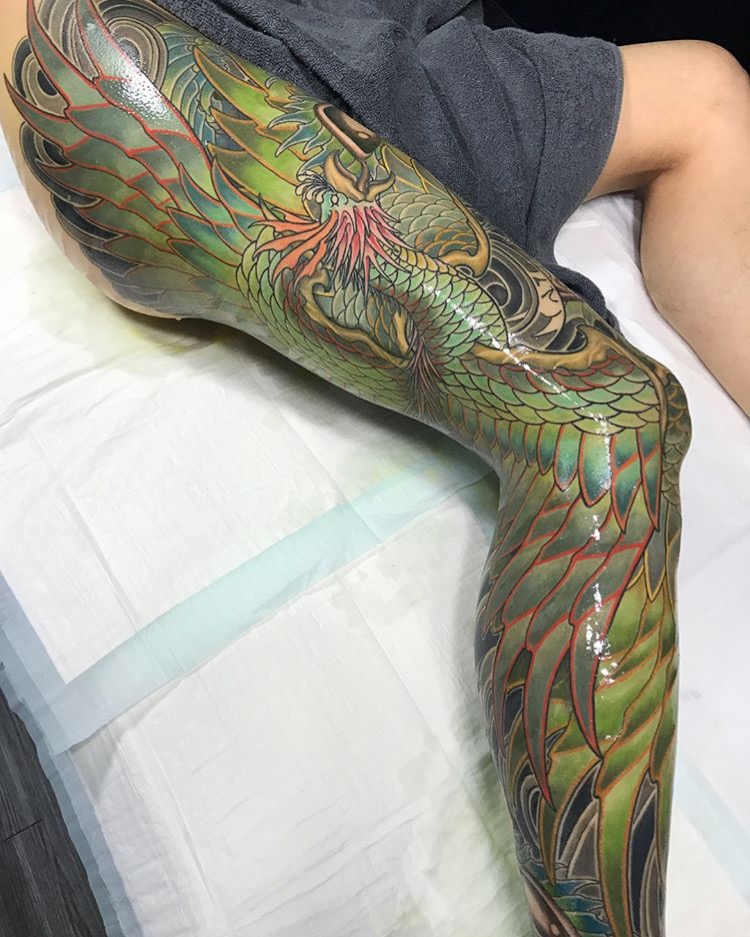 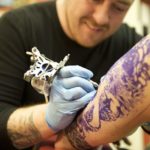