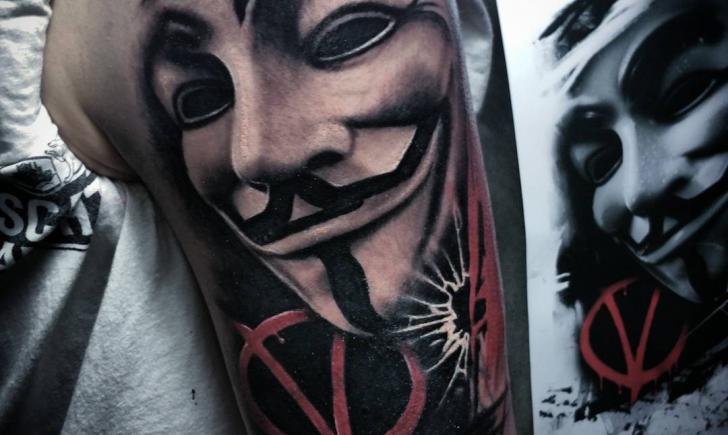 Just a week after the deadly Paris attacks, Anonymous, a group of “hacktivists” announced that ISIS is planning a series of attacks on Sunday, November 22nd throughout Europe, Asia, and the United States.  According to International Business Times, the group revealed that ISIS is targeting a number of events and venues, including A WWE Survivor Series Event in Atlanta, GA, University Pastoral Day in Lebanon, The Global Catholic Church Celebrations of Feast of Christ the King, and others.

According to CBS News, the FBI is aware of the threats but does not consider them “credible”.  On the list of potential attacks was a concert in Milan, Italy where Five Finger Death Punch, Papa Roach, and The Devil You Know were scheduled to perform.  Five Finger Death Punch issued an announcement that the show was being canceled, as they cannot ensure the safety of their fans.

Anonymous was founded in 2003. Members of this group are known as “Anons” who wear a mask similar to the one tattooed on this man’s chest

We are now faced with the tragic reality that rock-and-roll concerts, along with other peaceful events across the globe, have become a prime target for terrorist attacks.

The Eagles of Death Metal is a band that can attest to this tragedy, as their concert at the Bataclanwas one of the primary targets in the Paris attacks.

The Foo Fighters canceled the remainder of their European tour due to what happened in Paris, making this statement on Twitter:

“With profound sadness & heartfelt concern, we are forced to announce the cancellation of the rest of our tour.”

Members of Deftones were at the Bataclan the night of The Eagles of Death Metal show. They left just minutes before the attack. The band canceled their European tour because of the events that took place.

Lamb of God made the tough decision to cancel the rest of their European tour as a result of what happened in Paris.  Frontman Randy Blythe wrote a blog that provided further explanation of the band’s decision.  In it, he said:

“I’m not going to play around with my life or the lives of others if I feel there is a dangerous situation I could potentially stop from occurring by simply saying, ‘The show is over’.”

Papa Roach made the following statement on their website on November 21:

“We have had many reports all day that our show in Milan tomorrow, Sunday 22 November, will be targeted in a next wave of terror attacks. It is with a heavy heart that we are forced to cancel this show to a later date.  The safety of our fans, crew, and bands are important to us.  We will announce more information as soon as we are able to.”

Five Finger Death Punch made the following statement in regards to canceling their show in Milan, Italy:  “We did not receive confirmation in time to satisfy the requirements and to ensure that our fans would be safe at the event.”

Wondering what you can do to show your support to your favorite bands during this difficult time?Purchase their music! Believe it or not, some of us had to do this in the good ‘ol days. Buy their merchandise and wear it. And for all you die-hard fans, get a tattoo like this to show your undying support.

Without fans, bands would have no reason to perform. They need your support! Don’t hesitate to show them some love. 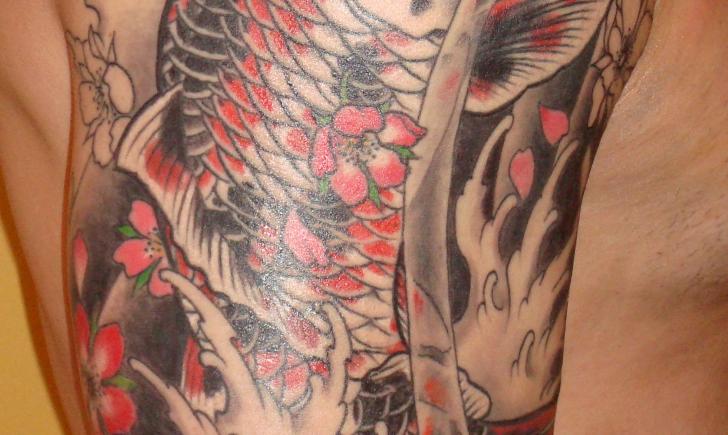 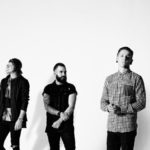