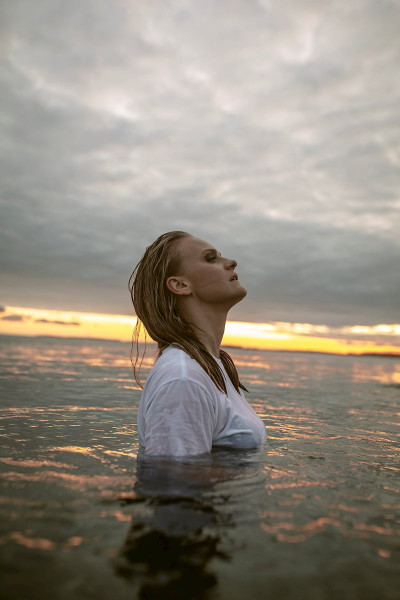 Explaining, Anni shares, “’DEEP’ is the first song on my upcoming album The Rising. It tells a story about facing our inner darkness, and why that is crucial in order to find joy. Finland has been ranked the happiest country in the world three times in a row. But against expectations, it’s not because Finns are overtly positive, but quite the opposite.

“The album is based on a concept of emotional vibrations: each song represents one frequency. The songs are not just to feel the emotions, they’re also to heal them. DEEP is about the lowest vibration, shame, and its antidote, safety and acceptance. It’s an invitation to dive deep into your own darkness and become friends with it. Only that way you can truly heal yourself and find happiness.”

“The song was made this way by playing the original piano melody from a different key on a slower tempo with other instruments including my voice. The original recording was then sampled and chopped to bring the song a more contemporary vibe while retaining its acoustic and softcore.”

Although a native of Finland, Anni later attended the Berklee College of Music, while simultaneously working on her master’s degree in Global Political Science. With the release of her Redemption Street EP, she collected vast attention: YleX Radio selected “Stains” as the song of the week, while music critics have called her “the female Jack Garratt” and “the Nordic Alicia Keys.”

Anni Pohto is a name to remember. If “Deep” furnishes a foretaste of her forthcoming album, then listeners are in for a definite treat. 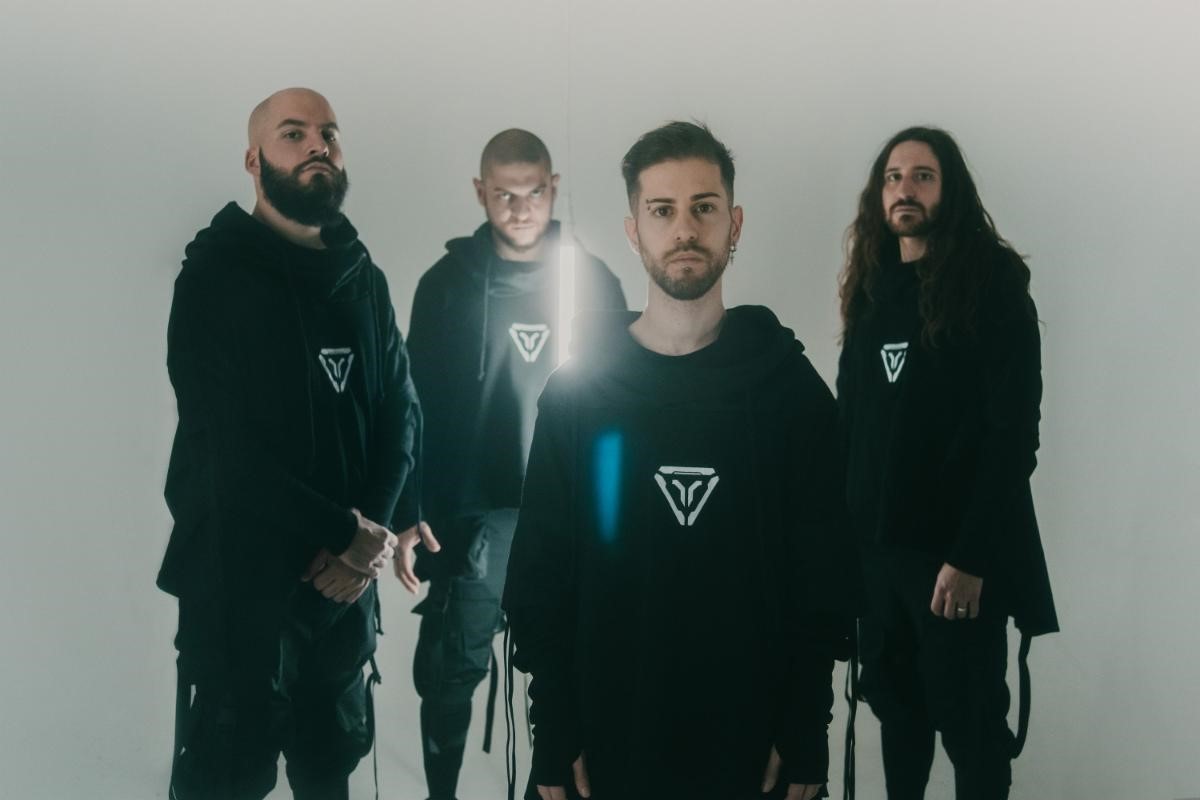 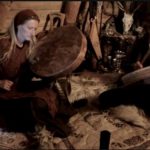