Andrew Reed Releases Fascinating ‘As a Bird of the Air’ 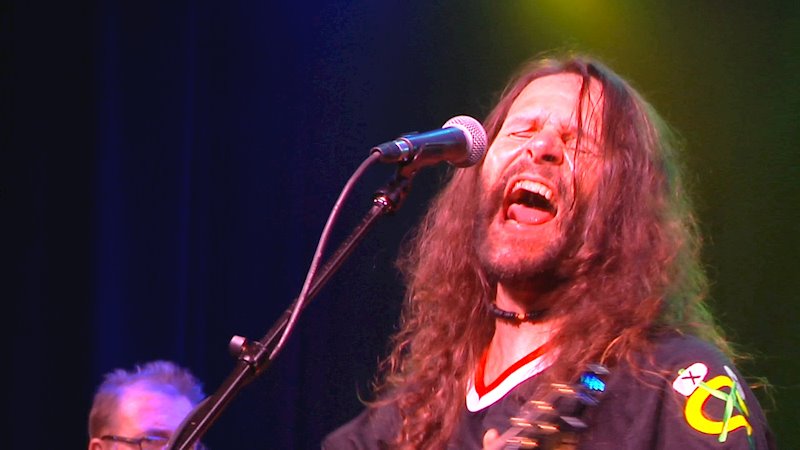 Mystical rock singer-songwriter Andrew Reed recently released a full-length LP, entitled As a Bird of the Air, via Artists International. Produced by Reed, who provides all instrumentation on the album, except for drums by Wayne Redden, the album encompasses 13-tracks.

Recognized as an ultra-creative, who is something at once noun and verb, and known as the Outlier, Reed constructed a recording studio on top of a mountain, a place for artists to come and become immersed in their projects. Described as a “deviant flirting with enlightenment,” Reed is involved with the world’s elite scientists, whose “proprietary synapse-altering technologies were developed to send artists ‘beyond themselves.’”

Reed spent a year isolated in his cabin, essentially completely off the grid, simply observing Nature. The result of this self-imposed separation is As a Bird of the Air.

Reed explains, “I took a year (2019) to think about things…and go as deep into Life as I could…isolating myself at the cabin…away from social media…going into high vibrational states…the result…a “lightness” came… as a bird of the air…”

A personal favorite is “Twisted World,” simply because of its driving rhythm and brilliant, glistening guitars, a bit like The Cure covering Tom Petty, only more cinematic. “Dropping Out of The Race” blends ‘80s coloration with coruscating new wave tinctures, rolling out waves of glossy sound.

Another grand track is “Take My Hand (By The Sea),” pumping out shimmering washes of radiant timbres. I love the quasi-jangly guitar on this track, glinting with platinum metallic sparkles. “Talk To Me” travels on subtle synths and shiny guitars, emanating savors reminiscent of Duran Duran, sensuous and iridescent.

With As a Bird of the Air, Andrew Reed has produced a superbly appealing album, chock-full of heady, delicious retro-elegant soundscapes. 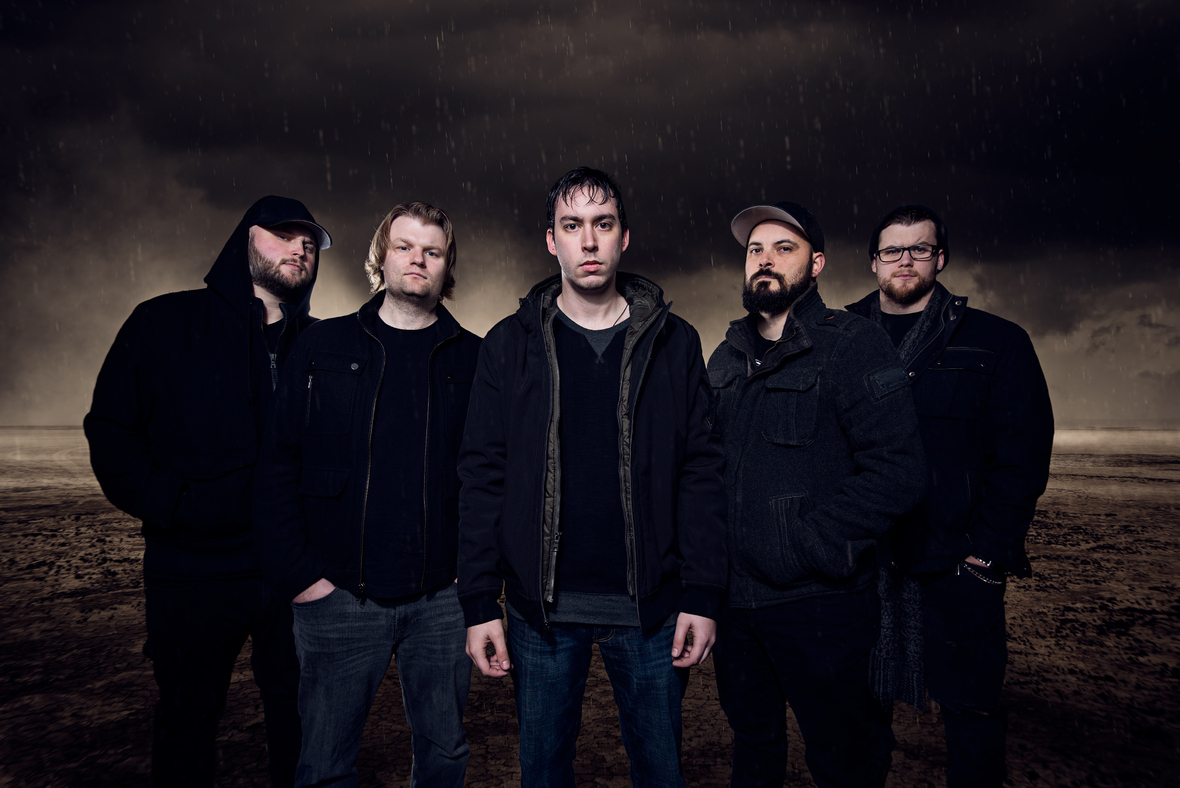 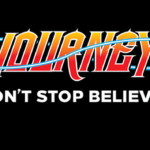