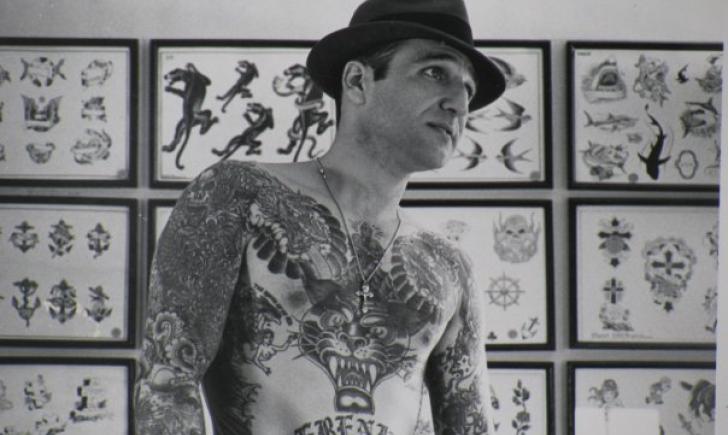 Tattooing has an integral place in American society.  In recent years, there has been a resurgence in the popularity of American traditional tattoos.  This classic American tattoo style, also known as Americana style, Traditional or Old School (Old Skool), is on the rebound both in the US and in Europe.  Although today’s popular culture places heavy emphasis on contemporary designs and motifs, little attention is given to the history of the tattoo culture in America.

The Americana style is one of the oldest and most enduring tattoo styles in America today.  Its origins date back to the turn of the 19th century, when body ink was mostly sported by criminals, people in the navy or circus and sideshow freaks.  This era gave rise to the American tattoo forefathers.

Although one artist cannot claim credit for single-handedly pioneering the style, a few noteworthy individuals deserve recognition for putting it on the world map.  These individuals include Sam O’Reilly (credited with inventing the first tattoo machine), Cap Coleman and Paul Rogers.  These men were on the scene and setting the foundations of the style well before tattoo icon Norman Keith Collins, aka Sailor Jerry, began plying his craft.

Undoubtedly, Sailor Jerry contributed a great deal to the tattoo industry during his career.  Apart from expanding the tattooist’s pallet by adding new pigments, his analytical approach led to the improvement of the tattooing machine and the introduction of hospital-style sterilization of tattooing equipment.

Over the past few years, tattooists such as Mike Pike, Bert Krak, Dan Higgs and Ed Hardy have remained faithful to the classic American tattoo style leading to its current popularity worldwide.

Unlike the tribal tattooing style characterized by heavy, black outlines and intricate designs, the Americana style is easily distinguished by simple bold and solid lines with few contrasting colors.  Common motifs include nautical and religious symbols, daggers, skulls, mermaids, women, flowers, anchors, hearts and eagles among others.  These traditional tattoos are now synonymous with simple sophistication and often carry a clear and direct message.

So if you are stumped on which tattoo to get, why not choose an American traditional tattoo design?  It is a choice you are sure not to regret. 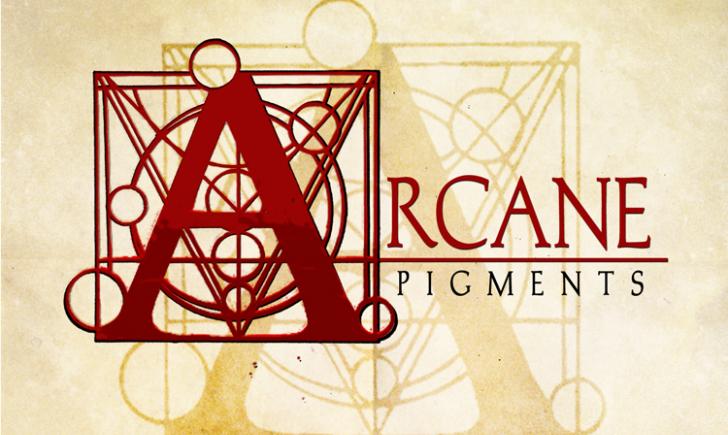 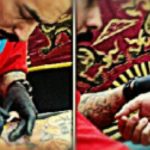