Syracuse rock band The Alpha Fire has released the official music video for their single, “Trail of Tears.” Filmed by Wade Spencer (Imagen Records) at the abandoned Seneca Army Depot in Upstate NY, “Trail of Tears” is a third person narrative which journeys inside the mindset of a lost soul. It is a dark and brooding representation of the seriousness of the current mental health crisis in America.

“‘Trail of Tears’ is the debut single from The Alpha Fire. The song itself is a representation of the struggles that we face every day and the strength and determination that it takes to overcome them. ” – The Alpha Fire 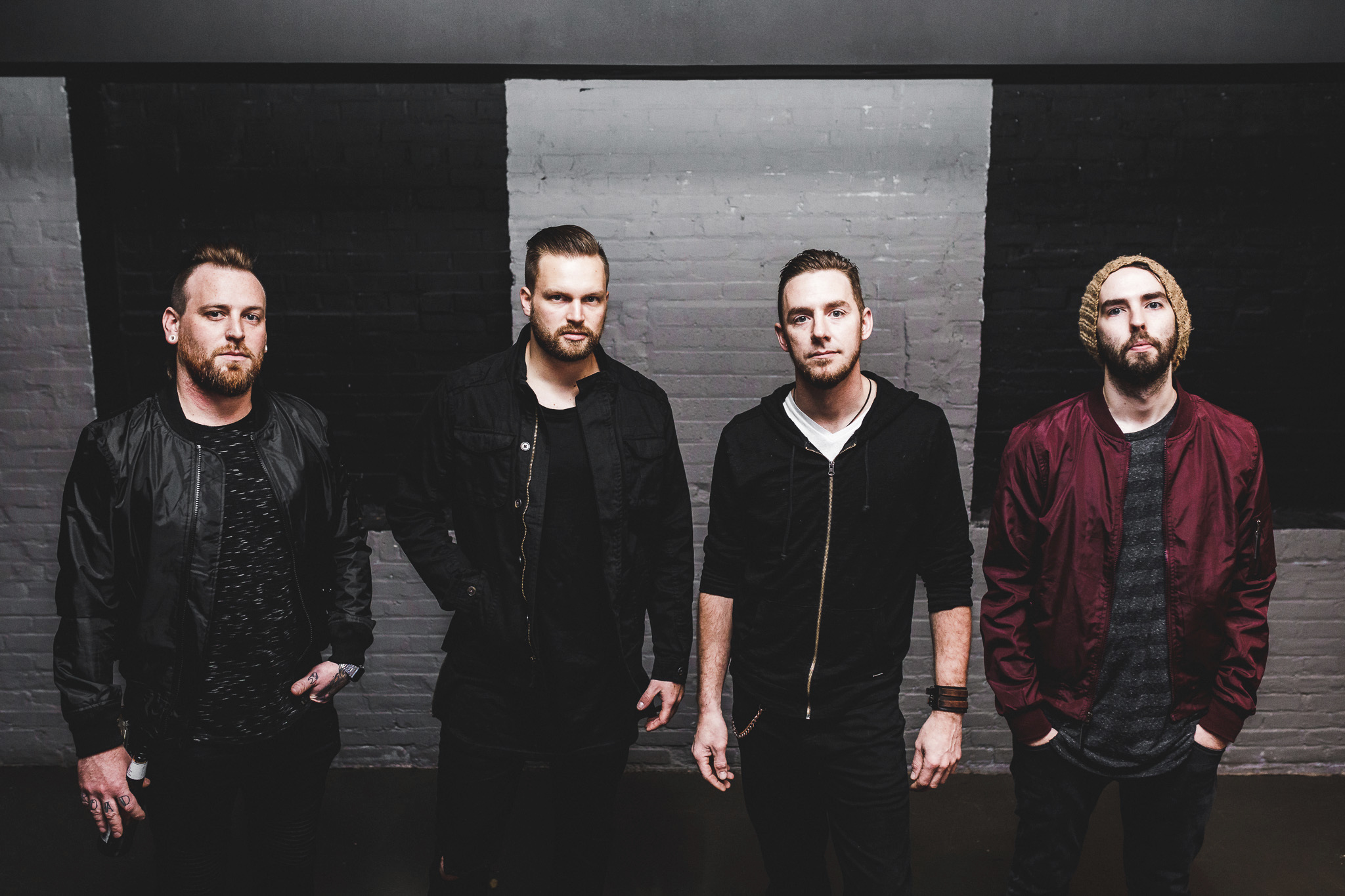 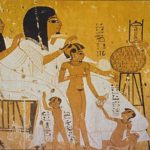