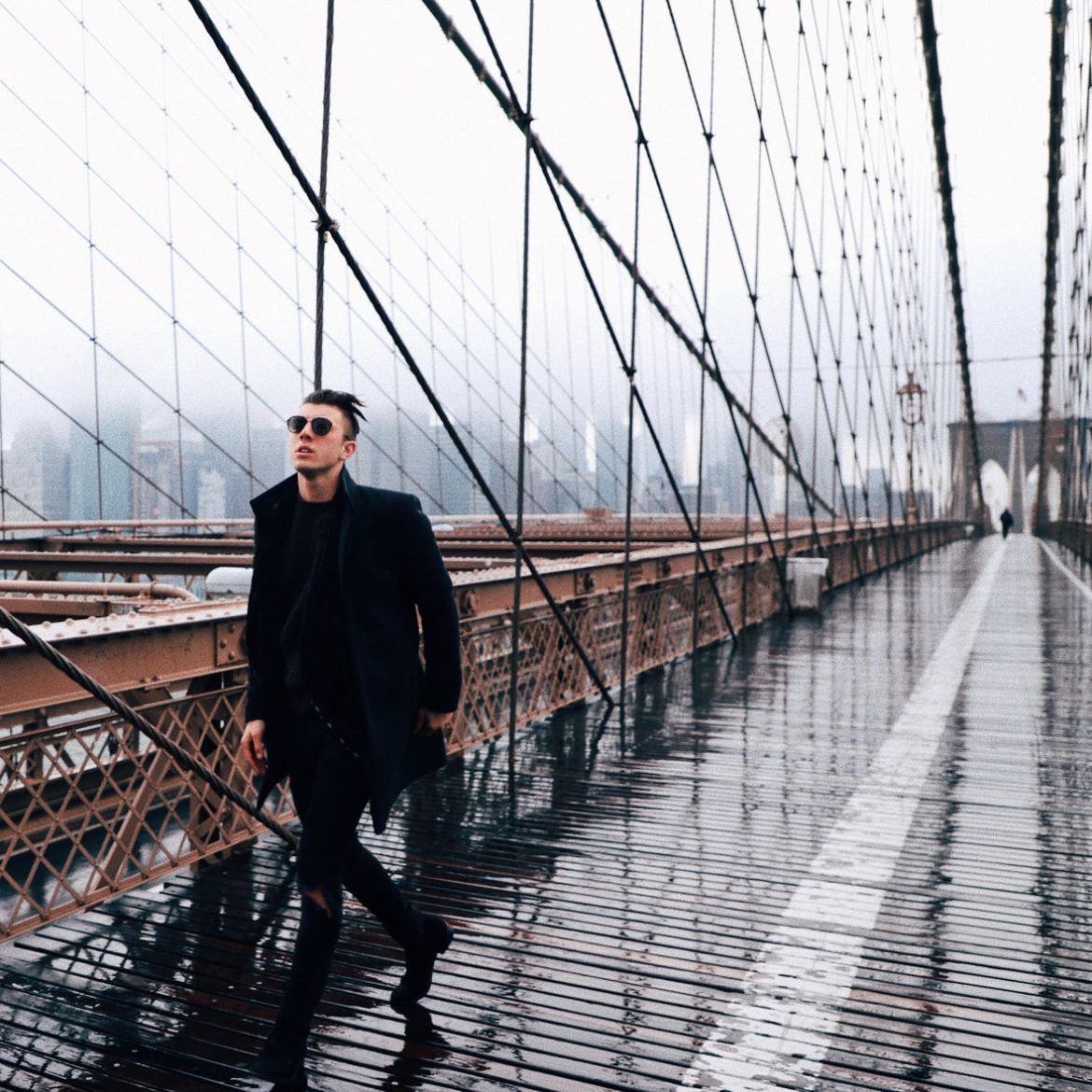 ALEX DI LEO will also be performing the MUSIC OPENING PARTY presented by Greater Fort Lauderdale’s Underground at 9:00 pm followed by the Riptide Music Festival showcase, 9:00 pm – 2:00 am at The Main I at SXSW on March 13th.

Complementing the release of “Brooklyn Bridge”, fans can also win airfare for two to New York City from Spirit Airlines on Friday, June 30 to Sunday, July 2, 2018, including hotel accommodations for two for all 3 days / 2 nights in Brooklyn, a $100 gift card, and Meet and Greet with Alex Di Leo on July 1, 2018 at the Brooklyn Bridge with an intimate acoustic performance from Alex and a special guest. 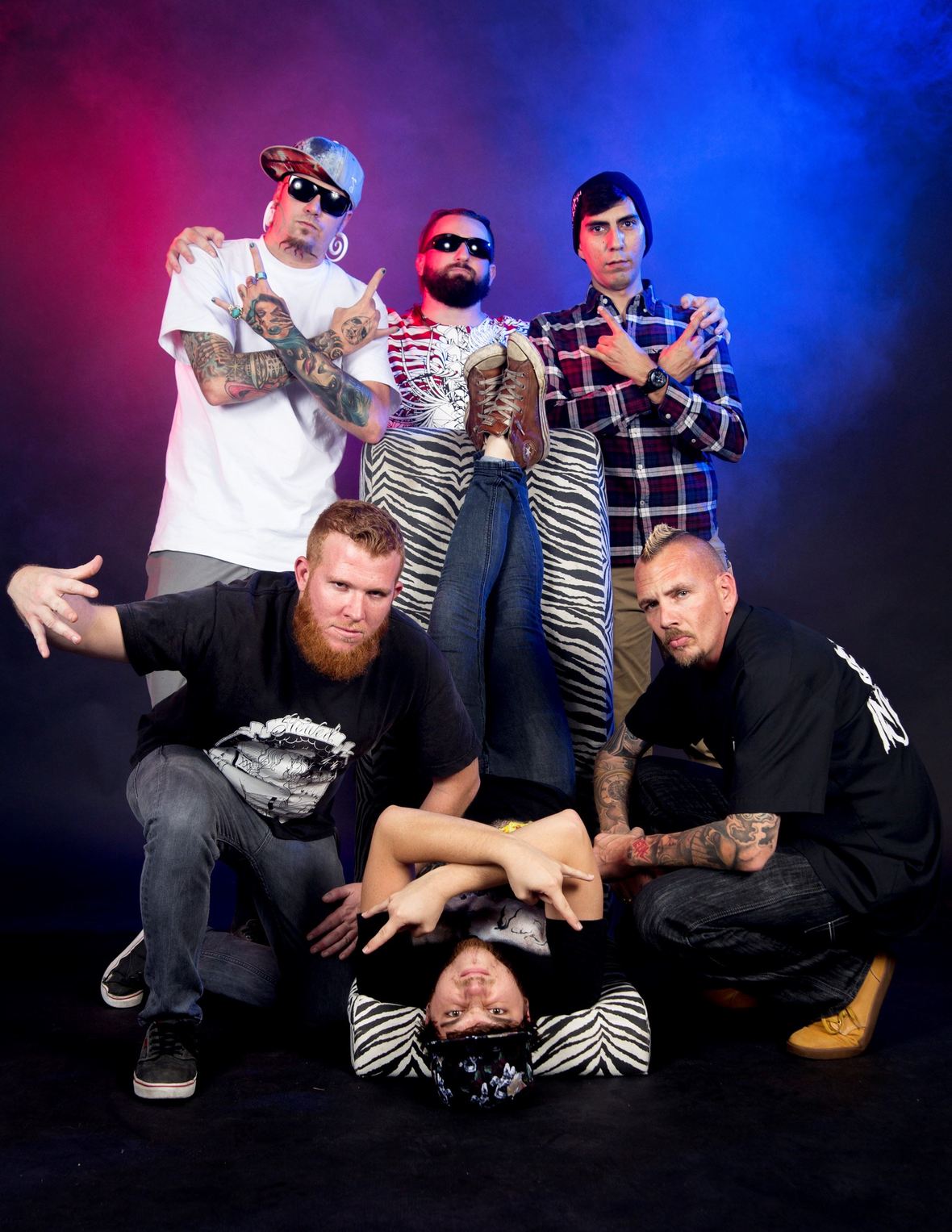 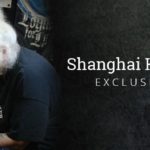