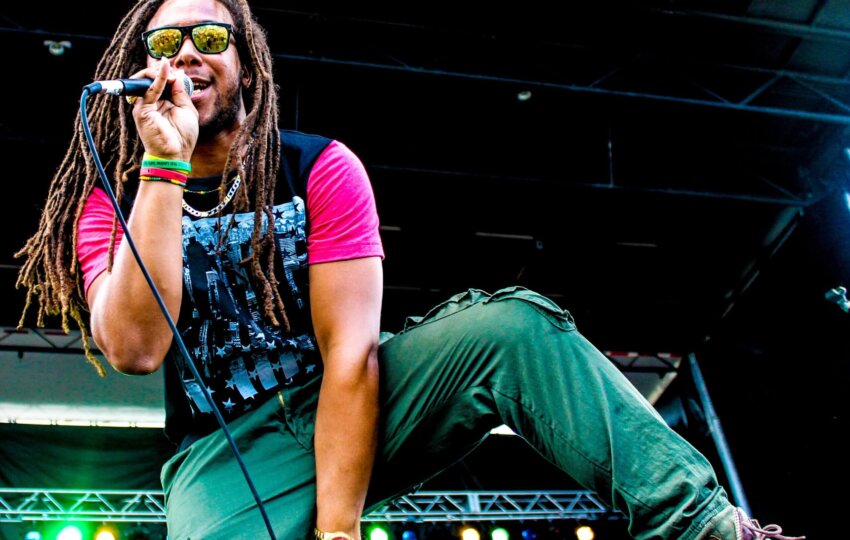 First appearing on the music scene in 2006 with “Riding on the Clouds” and “Revolution,” Might Mystic became a household name with the release of his debut album, Wake Up the World. Since then, Mighty Mystic has dropped four Billboard Top 10 charting albums, including Wake Up the World, Concrete World, The Art of Balance, and Enter the Mystic.

Mighty Mystic, aka Kevin Mark Holness, grew up in the community of Goshen, St. Elizabeth, Jamaica. Early on, he demonstrated a vast interest in music. At the age of nine, his family moved to Boston, MA, where Kevin and his brother Stephen began performing as “reggae rappers,” followed by forming Thunder Band and releasing “Riding on the Clouds,” a national hit. They followed with “Revolution,” which became a global smash.

Eventually, Stephen retired from music, while Mighty Mystic went on to major success.

Giant encompasses a baker’s dozen of tracks, beginning with “King Me Now,” which opens on heavy rock guitars flowing into a tasty reggae-rock rhythm topped by Mystic’s delicious voice, rife with nuanced tones.

Highlights on the album include “Goshen,” riding a one-drop beat and potent roots-reggae textures. Skiffing keyboards imbue the tune with undulating washes of sound as Mystic’s vocals imbue the lyrics with risky flavors.

“Nervous” travels on a cool drum shuffle segueing into a creamy melody brimming with smooth tones. Quixotic and seductive, Mystic’s plush voice gives the lyrics amorous suggestions as he narrates his fascination with a beautiful woman.

“Satellites” features the graceful notes of a low-slung, gleaming guitar and then shifts into a measure reggae rhythm accented by skiffing guitars and a fat, rolling bassline. On this track, Mystic’s voice takes on shadowy timbres, silky with cashmere textures. 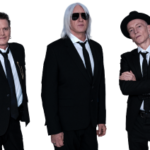