When I first discovered Black Foxxes a whole five days ago, it happened by complete accident. I was browsing my spam folder for missed emails, about to head out the door to walk the dog, and I happened to click on a subject labeled “Black Foxxes x Red Bull | Whatever Let’s You Cope…” I was merely intrigued by the song title, the curiously spelled band name, and I have been a Red Bull addict for years.

To my surprise, the dog’s walk got delayed several minutes while I gazed about the gorgeous new music video for “Whatever Let’s You Cope”– a painfully captivating new single from the industry’s next authentically prolific rock band. True soul and perspective rain from the UK-based trio, flooding speakers with enough saline to wash away every future poor excuse for music and cleanse the palate of any artist graced by their sound waves.

This all might seem pretty bold. But it gets even better. Following the single, I received the opportunity to hear the upcoming Black Foxxes album in full, which is brilliantly titled “I’m Not Well”, slated for release on August 19 via Spinefarm Records/Search and Destroy (pre-order here). It is simple and straight forward yet so incredibly poetic and moving. I can confidently say that every song title follows suit and etches out an incomplete story of utter human lows that we’ve all experienced in our lives at one point or another. 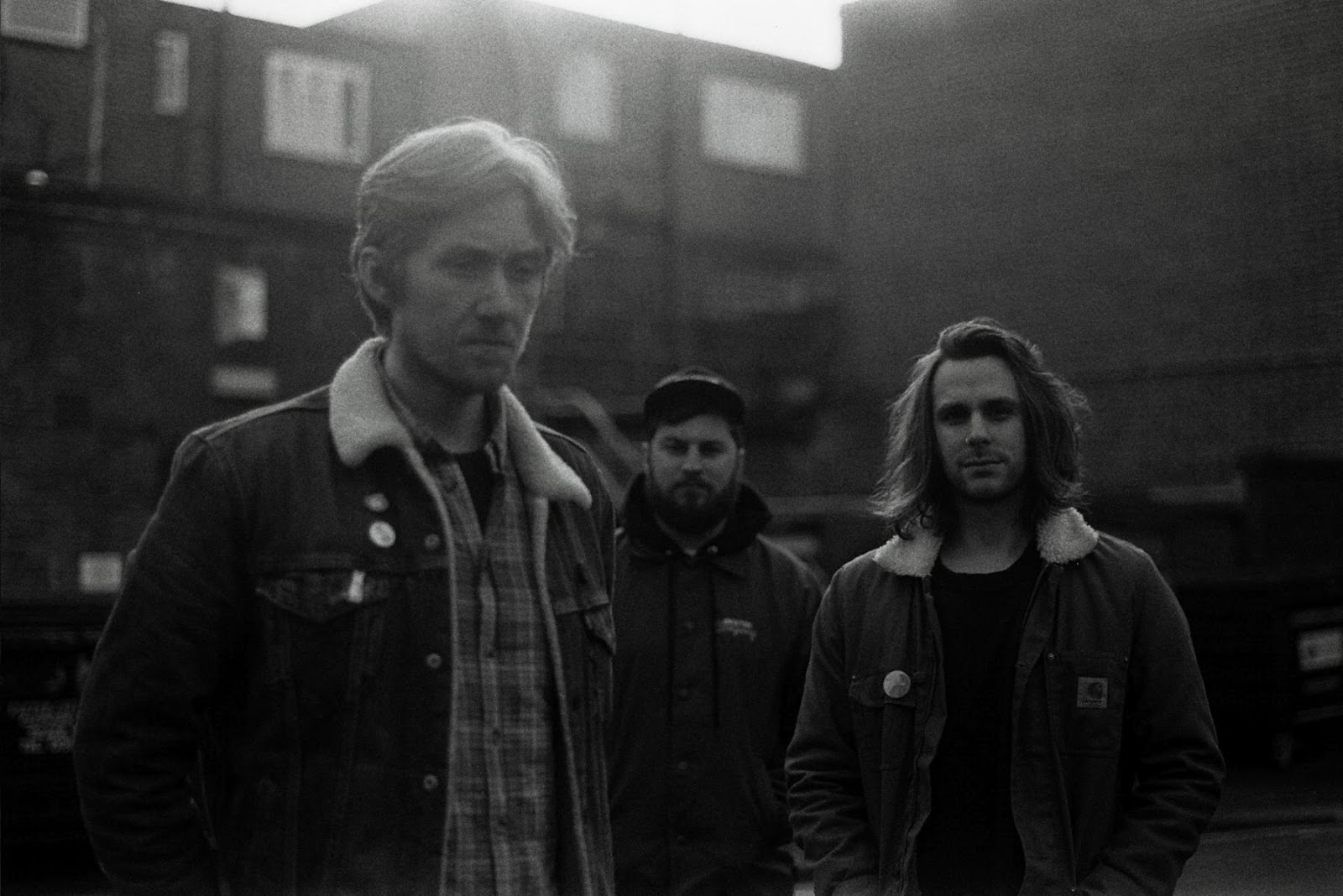 Eleven tracks, though seemingly not long enough, offer a terrifying yet endearing insight to the inner battles faced by the members of Black Foxxes, ranging from alcoholism and addiction to the complexity of love, to the serenity that is found and simultaneously lost in pure loneliness. This profound three-piece rock group manages to produce raw yet passionately trained vocals, cutthroat guitars, trustworthy bass lines, and willful percussion that orchestrates into the game-changing alternative rock masterpiece that is I’m Not Well.

Favorite tracks, besides all of them, include “Husk” for its melodic high energy and brevity, “Maple Summer” for its dark and gut-penetrating rhythms, and “Slow Jams Forever” for its dynamic playfulness and unpredictably umbrageous lyrical content.

After hours of playing the album on repeat and impulsively pre-ordering the vinyl without converting British pounds to US dollars, I am only left with one pestering questions. Where have Black Foxxes been all my life? 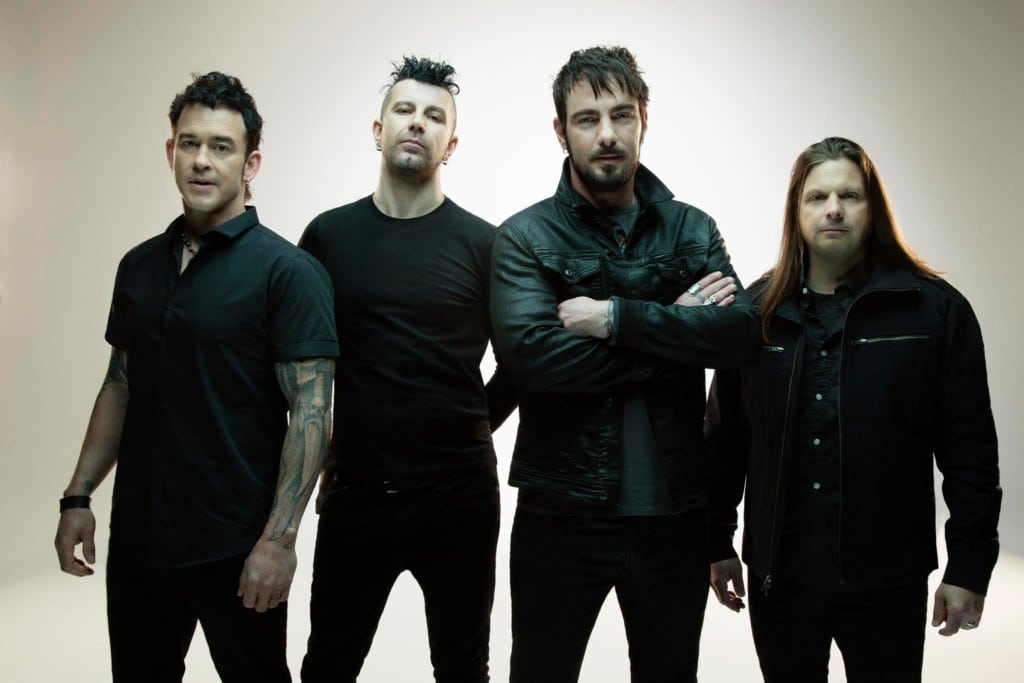 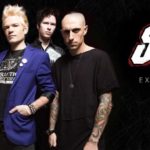