Album Review: ‘Hallways and Doors’ by Fall Of Man 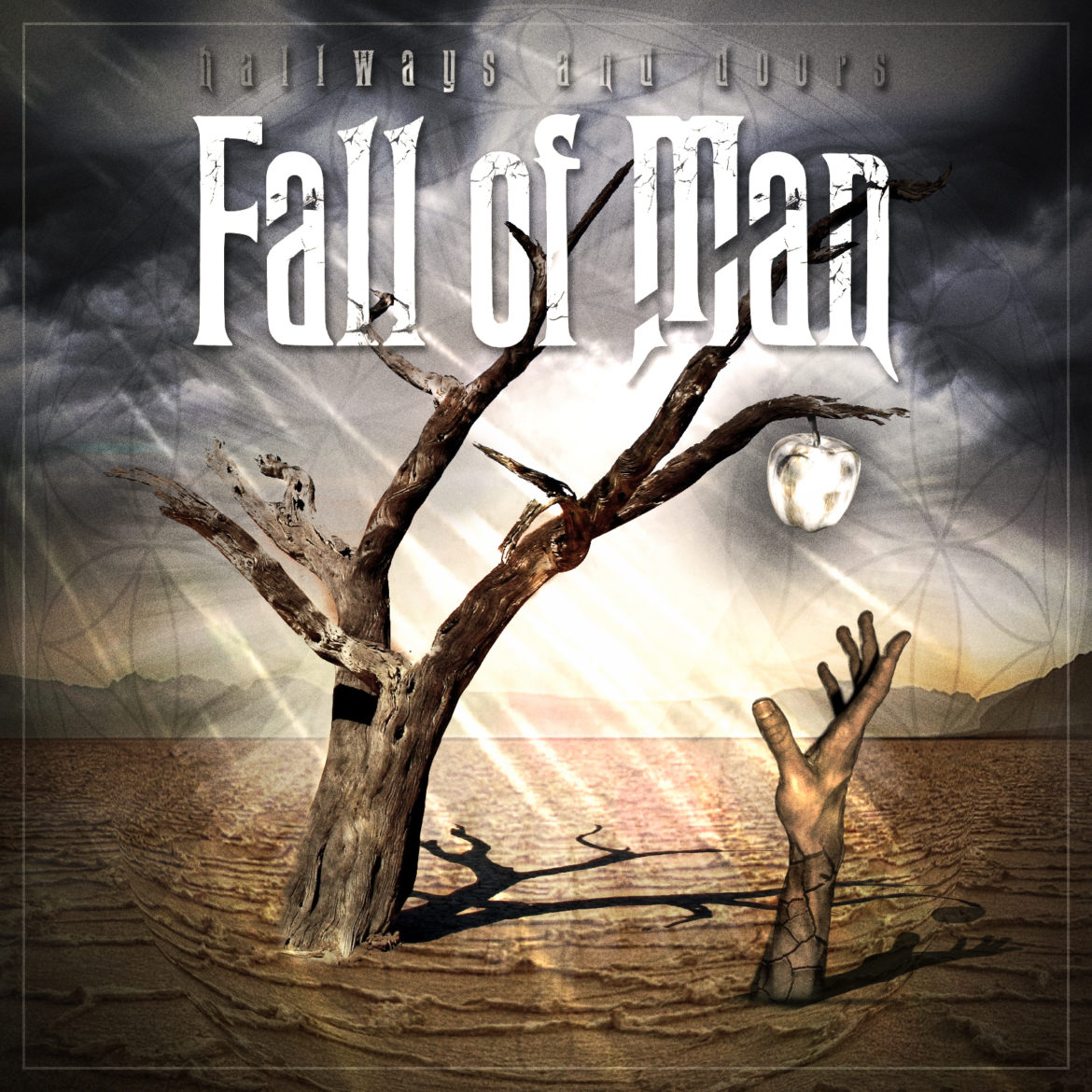 “The Stevie Nicks of today, but with more power”… that is how I would describe lead vocalist Erica Barile of Fall Of Man. Like Stevie Nicks, Erica has great range, and she also breathes highly emotive, stirring, wishful, and soothing tones into the lyrics. But at times, unlike Stevie, her vocals crash through your ear canals like a tidal wave and are capable of crushing all within its wake.

As for the album, in its entirety, every track seems to pull you in more and more. The musicianship is striking and will capture your attention.

There was no detail left undone within the auditory content of this album. To complete the whole package, the album cover artwork (done by Daniel DeMattos) sings just as much as the music.  My thoughts on a few of the tracks are as follows…

“Glory” was an incredible surprise. Starting out with keys, then going balls to the wall heavy. With stellar strings and drums, this was one of hell of a ride. I loved it. It gave a bit of everything you want from a great song, from the lyrics to the music.

“Suddenly” is haunting and reminded me of Blackmore Nights and Nightwish, but harder. I think this may be my favorite track on the album. But, as mentioned the whole album is my favorite song.

To really appreciate Erica’s voice, I suggest “Lullaby”.  To me, it showcases Erica’s amazing vocal talent in such an epic way.

Being a writer who owns a music store that is 1/3 books of all types, the lyrical elements of every song take on an extra importance to me. I really love the lyrics on this album. The songs tell a story, take you on a journey, and spew a range of emotions.

I have been fortunate enough to see Fall Of Man on stage a few times. I can tell you from the first time I saw them play I was a fan. I liked the early music, but I have to say this album has given me a deeper appreciation of the band. From the lyrics to the music, the vocals, and art… I was blown away. 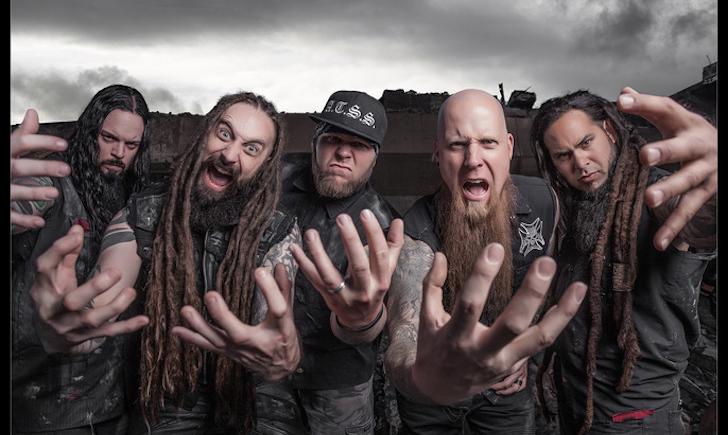 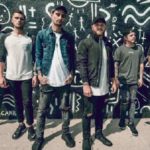