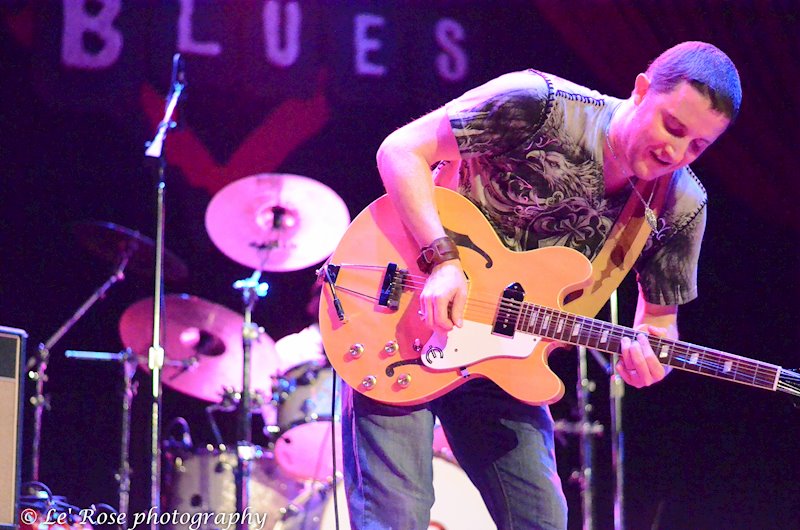 Talking about the album, Chris shares, “‘Backyard Astronomy’ came together in the midst of the pandemic, when a performing guitarist found himself quarantined and recording remotely for various church and tribute shows. Through the process of these recordings, original material came together which inspired the notion that there was more to the music that was being produced than just social media shares or internet content. The result was a mix of material recorded in my home, as well as at the Lutheran Church of the Ascension in Northfield, IL, Shirk Studios in Chicago, IL, and Soundbank Studio in Northfield, IL.”

He goes on, saying, “The title, ‘Backyard Astronomy,’ came together as Astronomy is a big hobby of mine, and continued as well through the pandemic. It also brought the material together as the songs are so varied stylistically. Just like all the constellations in the sky are different but come together to make the night sky, the varied styles of the songs come together as they are inspirations of one guitarist/musician (in the throes of a pandemic).”

At the age of 16, Chris began playing guitar. By the time he was 19, he was performing in bars throughout Chicago, followed by landing a full-time gig playing in Tony & Tina’s Wedding. He also landed a recurring on-screen role on the Jenny Jones Show.

In the early aughts, Chris played with Sam Cockrell & The Groove, recording two albums, including Colorblind. In 2004, Chris released Soul Farmer. In addition to his solo work, Chris has his own band, The Forte Band, and teaches at Columbia College Chicago.

Comprising 14-tracks, highlights on Backyard Astronomy include the smooth Southern blues flavors of “Searchin’,” vaguely reminiscent of The Allman Brothers. The bluesy, jazz-infused version of B.B. King’s “The Thrill Is Gone” delivers a stylish reimagining of the famous song.

A personal favorite, “The Swan,” blends a classical piano with velvety guitar tones into a dreamy lullaby. Another favorite is “Covidy Blues,” rolling out on slow, sleazy blues, dripping with melancholy. Chris makes his ax cry on this track.

At once posh, dark, and sultry, “Baby Steps” slithers with risky sensuality and is, perhaps, the best track on the album.

On Backyard Astronomy, Chris Forte demonstrates his superior talent on his guitar, pumping out plush, alluring washes of dazzling music. 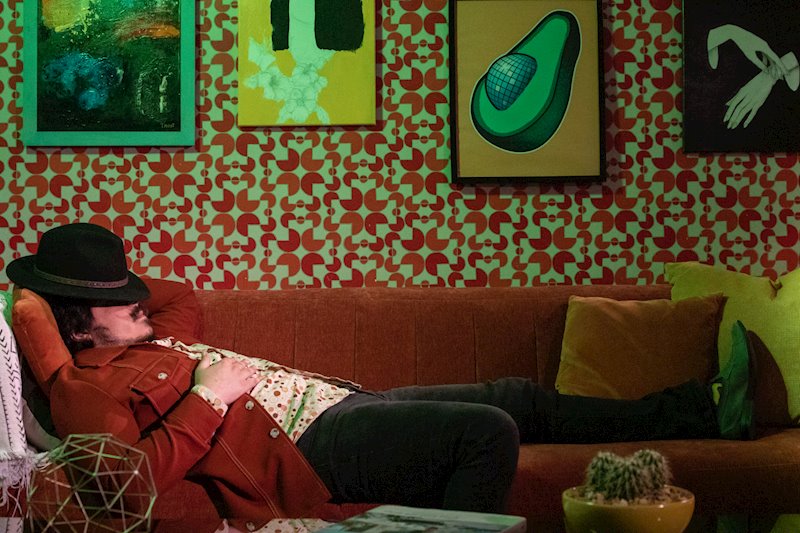 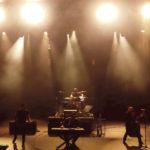