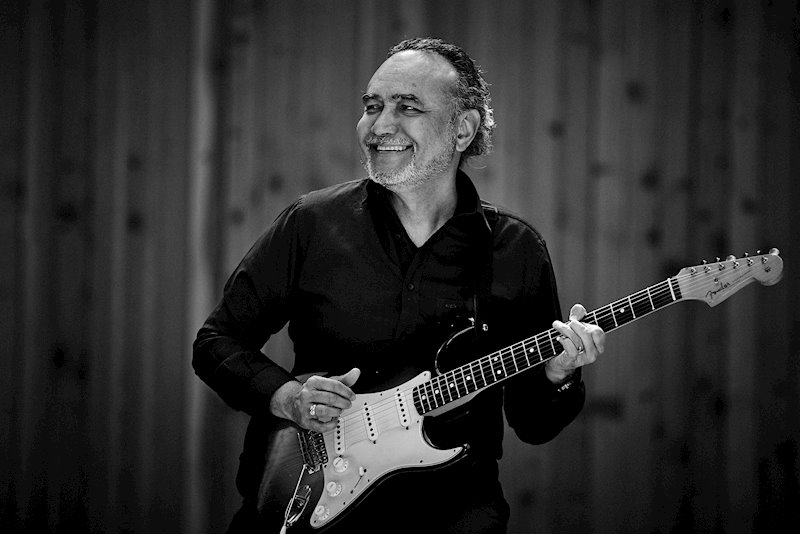 Ajay explains, “`Talking Loud` is my metaphor for self-confidence and self-worth. Every person is worth something. You are totally okay the way you are. I don`t want to bend or conform just to fit any standards. Neither musically, nor as a person. This record is about being at peace and ease with yourself. Learning to put up with yourself even in difficult situations, throwing your ego out the window, and accepting not only your strengths but also your weaknesses. On the last album `Little Boat` I dealt a lot with coming to terms with my past. `Talking Loud` now builds on that in a very positive and hopeful way.”

Ajay’s sound is difficult to pigeonhole because it’s so diverse, including an array of genres, including pop, rock, Americana, country, funk, blues, chamber music, electronica, and folk. His mastery of various styles is evident in his previous albums: A Matter Of Time, Come See Conquer, the Grammy-nominated 9 to 3, and Little Boat, with the latter being named “Germany’s best English-language album of 2018” by the German Pop Foundation.

All of Ajay’s albums not only generated excellent reviews in international media but also earned Ajay Mathur placements in the US Top 50 Rock charts, the US Top 80 Independent charts, the US Top 50 AC and Americana (AMA) airplay charts, as well as the European Indie Music charts (where he remained for no less than 128 uninterrupted weeks), as well as well-meaning comparisons with legends such as Jackson Browne, Bob Dylan, David Bowie, Tom Petty, Leonard Cohen or the Beatles.

Comprising 15-tracks, highlights on Talking Loud include “Sooner or Later,” an upbeat pop-rock song topped by Ajay’s evocative voice. Brimming with gleaming guitars riding a propelling rhythm, it’s one of those earworm tunes that’s so contagious.

“Real,” with its jangly guitars and captivating flow, delves into who we really are outside the world of social media.

“Anytime At All,” a song about John Lennon, was started in the early ‘80s when Lennon was shot. For more than forty years, the demo languished, waiting to be recorded.

Ajay shares, “When I heard about Lennon’s death at that time, a world collapsed for me. Writing this piece was like a kind of lifeline for me. For the first time, I was able to express everything that blocked me and held me back. When everything came to an absolute standstill during the pandemic and all gigs were canceled, I brought out old records from my past again. And suddenly this song came to my mind again, for which I had lacked the courage to record until then. But this time the song’s time seemed to have come. At that moment, the ideas for the new record literally started flowing out of me.”

“I Need You Now,” a feel-good pop-flavored tune, rolls out on a carefree, quixotic melody rife with glowing vocal harmonies and Ajay’s ebullient tones. “Comedian” opens on classical strings, which elevate as Ajay’s slightly melancholic timbres give the lyrics tender, fateful savors.

The orchestral flow of “Reasons To Cry,” is at once haunting and beautifully wrought. Talking about the track, Ajay says, “Putting it at the end this time was a very conscious decision. This track sums up the message of `Talking Loud` once again: It`s about growing beyond yourself. About your own strength to forgive. That`s the only way to evolve and take the next step on your path.”

Talking Loud is a superlative album, a truly exquisite listening experience, ranging from infectious pop to classical to country coloration. 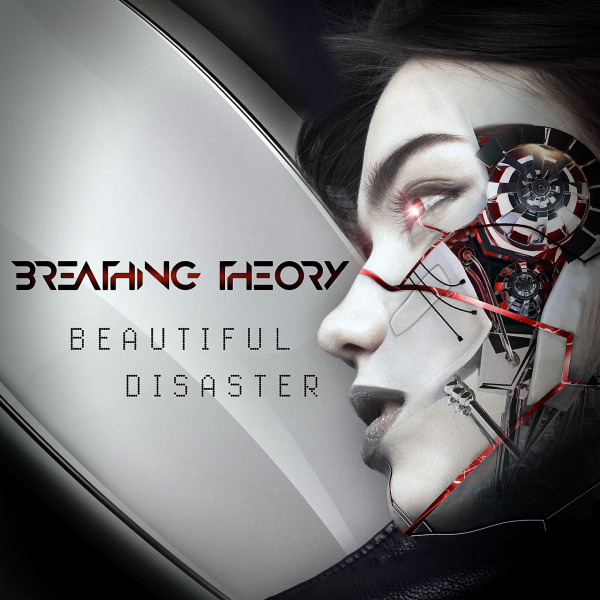 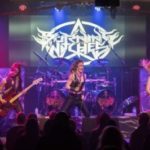