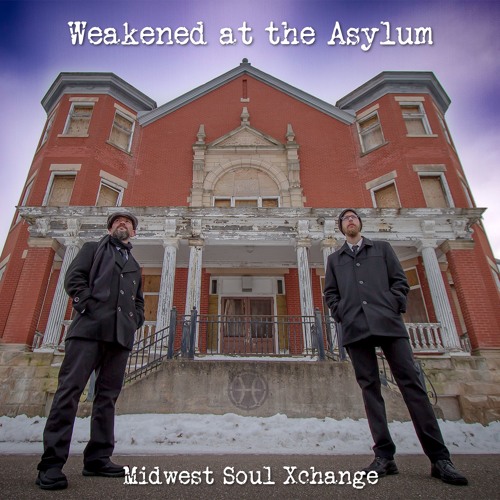 Wisconsin’s alt-Americana outfit Midwest Soul Xchange will drop their sophomore album November 23. Entitled Weakened at the Asylum, essentially the album is a rock opera based on the Flint, Michigan water crisis.

Almost immediately, they began looking ahead to their next project. They wanted the project to contain meaning and substance. They went to work. Three years later, they had an album featuring fictional characters involved in the water crisis in Flint, Michigan. Emerging through the crisis is a struggle for justice in the middle of disaster. At its core, Weakened at the Asylum is a portrait of what it means to be human.

Embracing 10-tracks, the album opens with “Overture – The Story Unfolds.” A delicate piano and luminous guitar radiate a Beatles-esque aroma. The characters, Danny and Sarah, are introduced via spoken words. Chapter one in the story is called “Fifteen Parts,” a burlesque-flavored tune decorated with smooth, exquisite vocal harmonies reminiscent of Seals & Crofts.

Highlights on the album include “Simple,” a sparkling Americana/pop tune with contagious momentum and the duo’s delicious harmonies. This tune reminds me of Dan Fogelberg, textured with tantalizing colors on streaming low-level energy.

I love the warm, gentle intro to “Strangely Exciting,” as the duo’s gorgeous voices float atop lightly strumming guitars and a soft groove. The flow of the music conjures up memories of America, only more orchestral. This might be my favorite song on the album because of its creamy nuances. “The Stand” ramps things up a bit, sonically, taking on two distinct layers of projection: one of alt-rock-lite, the other brighter and more Americana/pop-flavored.

With Weakened at the Asylum, Midwest Soul Xchange has crafted a delightful rock opera full of scrumptious harmonics, scintillating textures, and wonderful vocal harmonies. If you’re into the marvelous soft rock of America and Dan Fogelberg, you’ll enjoy this album. 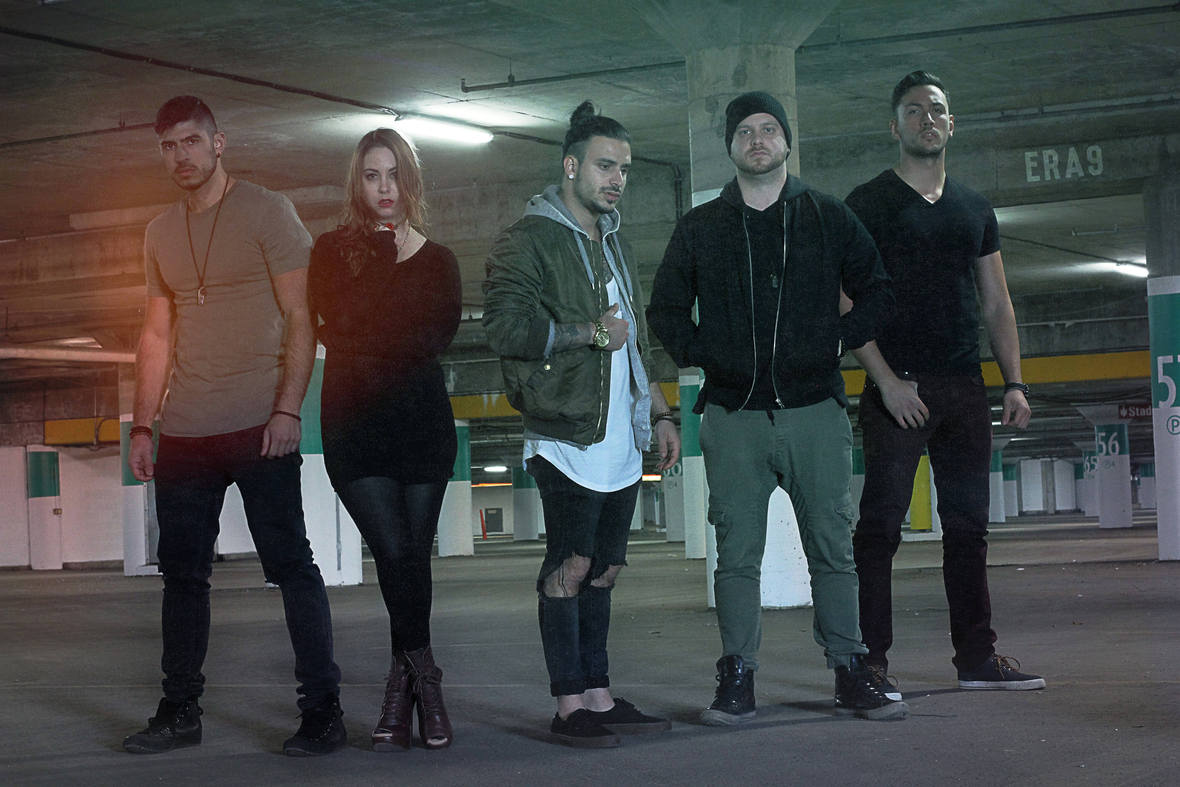 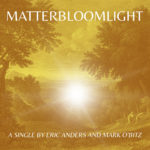