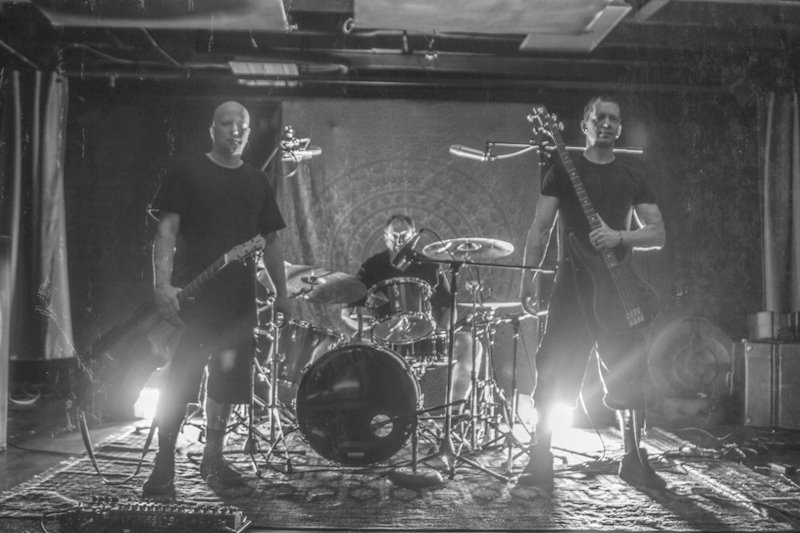 Along with Sean Sydnor on bass, and Christ Hudson on drums, Elliott displays his dazzling fingerstyle technique on ten tracks blending elements of prog-rock, funk, prog-metal, and neo-classical.

In the beginning, Spencer Elliott started out writing instrumental music on the piano. Later, he learned guitar, performing as a vocalist and guitarist in a series of punk and alternative bands. In 2007, he began focusing on progressive steel string guitar, followed by amalgamating elements from his piano background with his edgy guitar music.

From a purely subjective perspective, entry points on the album include “Torque,” which opens on a glistening guitar and then flows into a funk-filled melody powered by Hudson’s excellent drumming. Dual layers of guitars imbue the tune with glossy, finessed leitmotifs.

The intro to “The Tournament” delivers glimmering guitars riding a syncopated rhythm, featuring a tasty sidestick, which shifts to a crunching snare intermittently. The feel and flow of the harmonics sizzle and crackle with grace and elegance.

A personal favorite, “Rain Shadow” rolls out on darker colors, accompanied by a resonant, rumbling-lite rhythm. Luminous guitar tinges give the tune bright touches atop the deeper tones. Elliott’s talent is on full parade on this intricate composition. The mood of the tune is at once optimistic and faintly melancholic.

Another excellent track is “The Wolf and The Hawk,” simply because of its delicate intro, followed by the superb luster and sophistication of Elliott’s guitar.

SE3 goes beyond exceptional and arrives at the superlative, integrating subtle coloration and refinement into wonderfully alluring music. 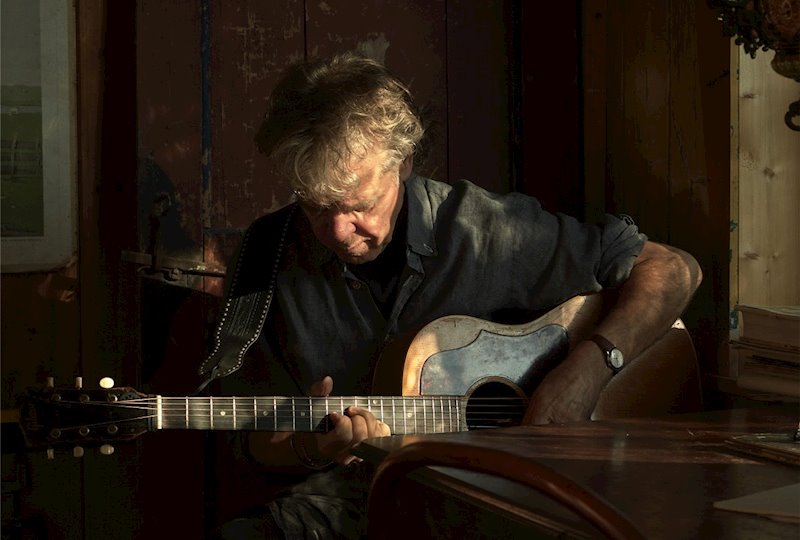 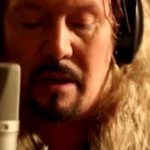