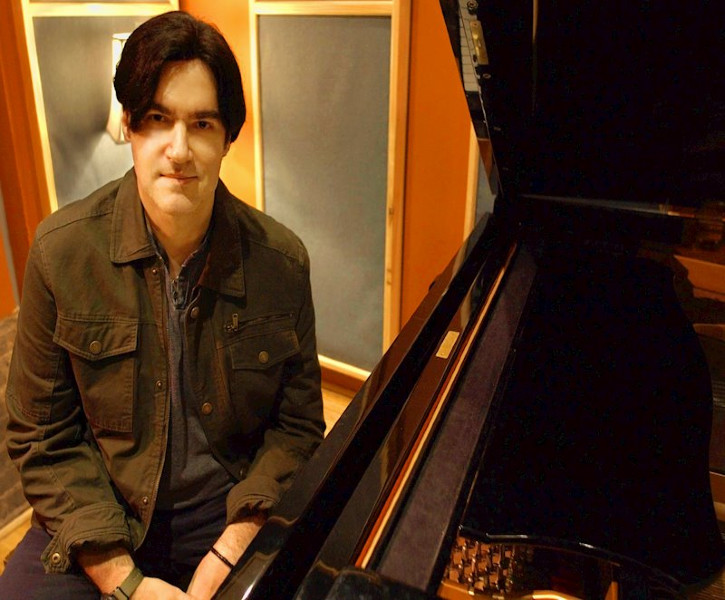 Talking about the politically-charged album, Paul says, “Nobody writes protest songs anymore. Major artists used to write protest songs. Stevie Wonder, Marvin Gaye, Bob Dylan. You just don’t see that anymore because all popular artists today are so neatly packaged to appeal to the masses, and no one wants to ruffle any feathers. I may not be a big artist, but I have to speak my truth and I know I’m not alone in how I feel.”

On Culture War, Paul Maged speaks his mind and refuses to pull his punches. For example, initially “Lose Your Privilege” was about white privilege in politics. Yet after the murder of George Floyd, the song changed to reflect the problem of universal white privilege coursing through the country’s veins.

Paul explains, “I changed some of the lyrics to reflect the overall theme of white privilege, which is much broader than just politics, it’s systemic and deeply rooted everywhere throughout our country and society.”

Although the album contains protest songs, it covers other topics as well. Paul refers to the album as “a two-year therapy session,” evidenced by “Shine On Your Light,” whose lyrics reveal Paul conversing with his late father.

Born in Boston, Paul began writing music and lyrics at the age of ten, followed by studying privately at The Boston Conservatory of Music. After high school, he attended The American Musical & Dramatic Academy, followed by writing and performing stand-up and sketch comedy, appearing on SNL and in several films.

Following his father’s death, Paul immersed himself in music, releasing Diamonds & Demons, named the best album of the year by Monoblogue Music. He then released a series of EPs, accumulating vast media praise in the process.

Paul states the new album, Culture War is his “most personal writing to date politically and emotionally.”

The album begins with the title track, opening on a punk-flavored melody riding a ferociously driving rhythm as Paul’s searing voice infuses the lyrics with tight, rasping urgency. I love the luminous flame of the lead guitar on this track.

“Cult 45” seethes with snarling punk oomph as grimacing guitars push out blistering tones and the lyrics tell the tale of political machinations and corruption. “Jeannie Is A Rockstar” conjures up visions of Disturbed covering The Offspring, combining scorching guitar riffs with raw punk flavors. 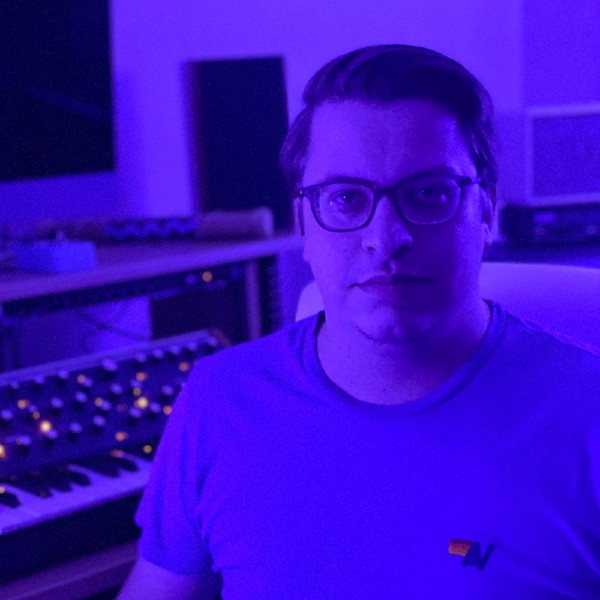 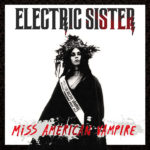