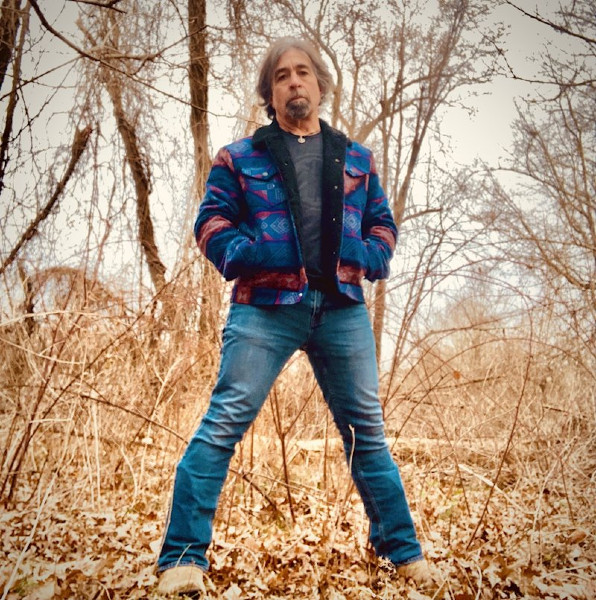 Kenny explains, “‘Conflicted’ is really an album of observations of human nature and behavior…every single track is about things that people do, and the impact these things have on both themselves and others in their sphere. Human emotion drives human behavior, which ultimately shapes our worlds, for better or worse. Every single person is conflicted, in one way or another, at some point in their lives.”

While growing up, Kenny listened to his mom’s Hendrix and Santana records. Beguiled by the sounds her heard, he began guitar lessons when he was nine years old. At age 12, he loosened the tight knot of real guitar playing as he listened to Kiss’s Ace Frehley.

In his senior year in high school, Kenny joined a band called Prophet, which became one of the elite bands of the NJ club band circuit. Prophet dropped their self-titled debut album in 1985, followed by Cycle Of The Moon in 1988, and Recycled in 1991. The albums gave Prophet cult status.

In the ‘90s, Kenny’s passion for the music business waned, so he left music for a while. In 2013, having gone through oodles of personal ordeals, Kenny was demoralized when he came across an album, The Whippoorwill, by Blackberry Smoke. He was at work and listened to it. He listened to it every day for a year.

Ideas for songs followed, something that had not happened in years. In 2016, he released Reckless Abandon, his first solo record. Since then, he’s been on a renewed musical journey.

A personal favorite, “Beautiful Like You,” rolls out on gleaming guitars riding a low-slung rock melody. The feel and mood of the song heave with thick harmonics and creamy, wailing licks. For some reason, “You Belong” conjures up suggestions of Bon Jovi, pushing out flavors of luscious East Coast harmonics. 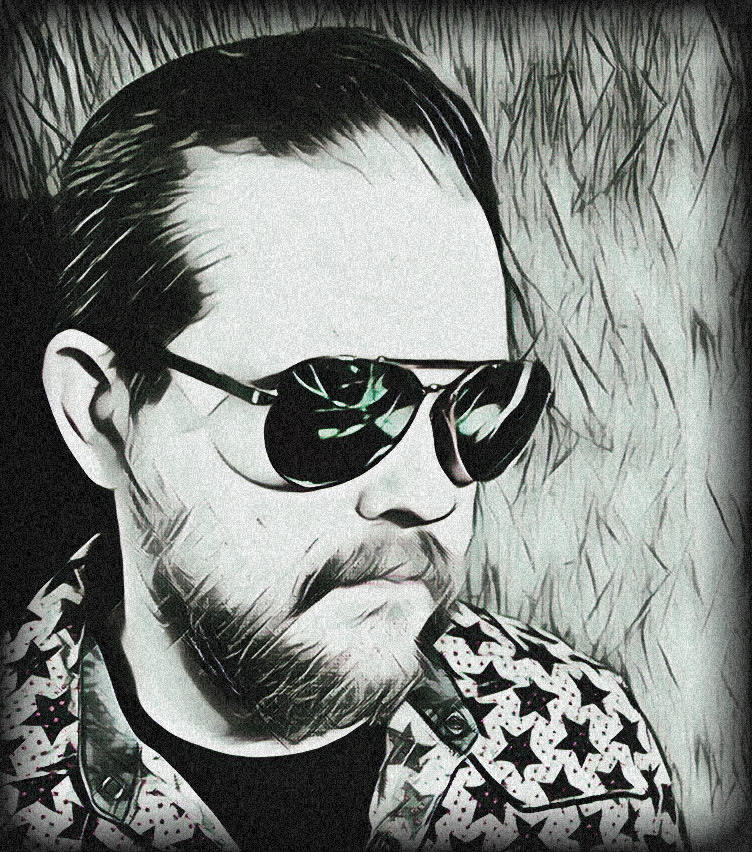 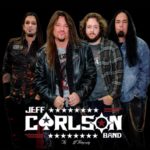