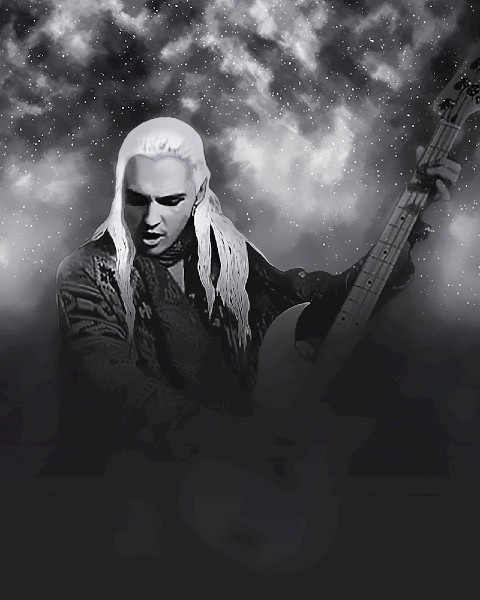 Made up of Gaius Black (vocals, guitar, arrangements), Sobias Sheim (bass, backing vocals), Raven Van Rijn (guitar), and Croon Jackson (drums), Flavour Nurse began life as a theatrical live band in London, followed by releasing their debut single “Side Effects” in 2018. Taking a break to develop LovAnaverse online, the band returned in 2021, laying down tracks for their upcoming album.

Comprising 11-tracks, the album begins with “Dystopian Galaxy,” a dramatic orchestral intro to the album, followed by “Majesty,” a tune reminiscent of Boston crossed with Queen with a dollop of Ghost tossed in for zest.

Highlights on the album include the Bowie-esque “A Million Miles (Disappear),” rolling out on gleaming, platinum guitars riding a tight rhythm driven by the drums. Backing vocals glow and infuse the tune with baroque savors. “Love is the Reason” conjures up suggestions of Guns N’ Roses, traveling on viscous bluesy layers topped by indulgent vocals narrating the power of love.

A personal favorite, “Heart Baby Love” dishes out an enticing rhythm supporting jangly guitars and soaring, echoing vocals. The prog-rock-laced “Shelter From the Rain,” recalls Pink Floyd with its dreamy layers of guitars and momentous lyrics.

“Prelude to Inferno” features trickling, percolating layers of sound as drifting leitmotifs waft in the backdrop. A portentous voice narrates the coming cataclysm. The final track, “Eleven of Fire” opens on undulating textures featuring a prominent bassline, while ominous voices flow overhead, summoning up hints of Queensryche. The orchestral tiers imbue the tune with grand streaming textures, followed by a blazing guitar solo.

Flavour Nurse’s sound is elusive familiar, yet at the same time distinctive because of the vocal inflections, phrasing, and delivery. At once elaborate and multifaceted, their music grows more and more irresistible the more one listens to it. 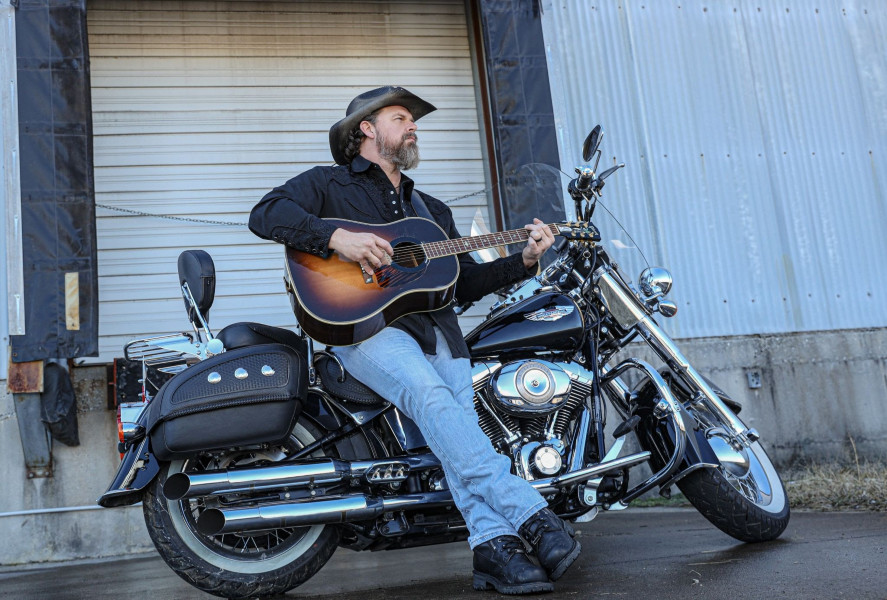 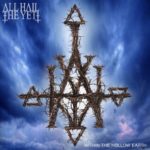