posted by ROCKwell UnScene
Tattoo.com fans, you are among the first to be introduced to Dunsmuir – a true superband comprised of musical legends that include Clutch singer Neil Fallon on vocals, Vinny Appice (Black Sabbath/Heaven & Hell/Dio) on drums, Brad Davis (Fu Manchu) on Bass, and Dave Bone (The Company Band) on Guitar. The band’s first LP is a concept album that tells the tale of a 19th century shipwreck and the unique fate that each survivor faced. The voyage starts out as a science expedition and ends with the crew battling to survive both the natural and supernatural world. This musical masterpiece took me on an tumultuous, emotional journey that hit every nerve in my body. Be sure to get your copy of the self titled full length album “Dunsmuir”, out July 22nd.

As with any superband-member, you have to wonder if they live up to their reputation when it comes to other projects their involved with. In the case of Dunsmuir the answer is an overwhelming hell yes. Neil Fallon is among the few unique voices from the 90’s rock era. His distinct, thick, gritty vocals put him in a class of his own. Then there’s the legendary drumming of Vinny Appice… a man who has inspired so many to become drummers, and for good reason. On top of this, you have Dave Bone’s monster riffs and the brilliant bass grooves of Brad Davis – all of which create a perfect recipe for some epic metal story telling.

The “Dunsmuir” album experience is like reading the pages of a well written adventure. You will be gripping your hands as you join the voyage with the crew of the ship. “The sirens are gathered on the cliffs…when you are hung on the rock do you stand by your Captain or run ashore with the natives?” Those are lyrics from “Hung on the Rocks”. This is the first track on “Dunsmuir”, which sets the stage for the entire concept of the album. “Choices must be made… lives will change… people will die.”
To get a taste of what “Dunsmuir” has to offer, check out “Our Only Master” and “The Bats (Are Hungry Tonight) on YouTube.

I got a chance to chat with Fallon about this album. When I asked him who came up with the concept and lyrics of “Dunsmuir”, Fallon responded “I took care of the lyrics…it came about in some ways out of necessity.  Dave and Brad had been writing a lot of riffs and I did not want to be working on Dunsmuir and Clutch records at the same time. I wanted to get the Dunsmuir record done and not rush it. I said how do I come up with 10 different ideas? Then I said to myself what if there was some kind of loose thing for all of them and I could write 10 chapters… and that was a bit of a revelation. It was still challenging but it made it easier. It at least gave me a direction for the whole thing.”
Fallon told me that the album art was created by Nick Lakiotes. “He has done work with Clutch before…he has done tons of stuff.  He was kind enough to lend his talents.”
Be sure to get your copy of  “Dunsmuir” when it drops on July 22nd via Hall Of Records. Pre-sale is available now.
Our full interview with Neil Fallon is coming soon exclusively to ROCKwell Radio, available for FREE using the TuneIn app. 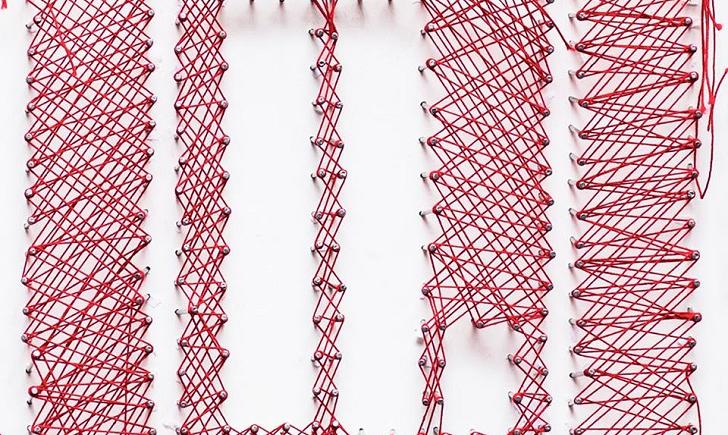