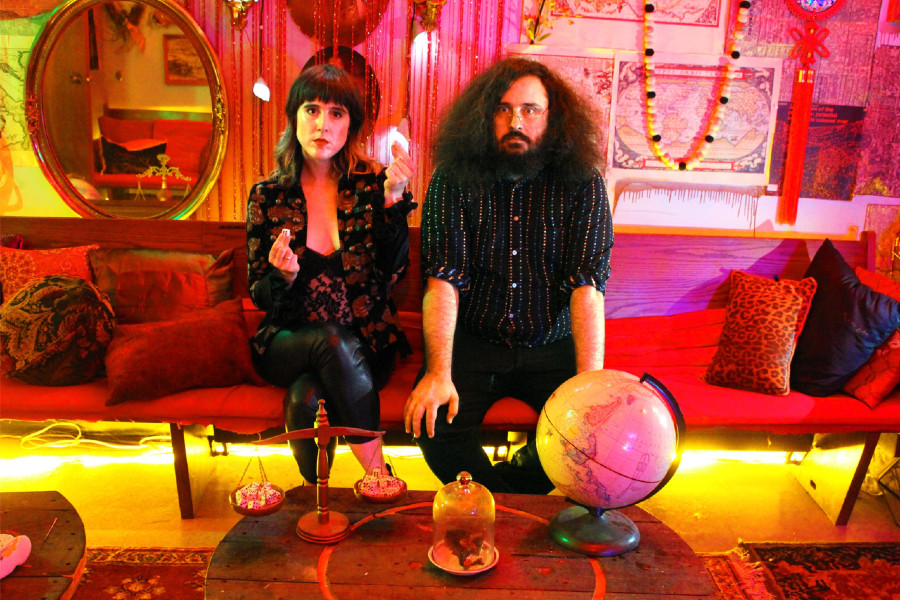 Talking about ‘Let It Be Gone,’ singer/cellist Kate Wakefield says, “I feel like this album is strangely more relevant now [than when it was written]. There is a line that is in one of our songs, ‘Miles Per Hour,’ ‘to be free is to give in to a life worth living in.’ With all of the changes in the last few years, that line really rings true to me. The need for music, connection and purpose are stronger now. The need to actively live, rather than just numb the senses with whatever vice is in the nearest reach, feels strong.”

Let It Be Gone encompasses 12-tracks. Entry points on the album include “Jump Ship,” opening on the classical tones of Kate’s cello, followed by kicking into a dazzling Icelandic gothic-flavored melody topped by Kate’s charismatic voice under exquisite lilting control.

“Sick,” an avant-garde art-rock tune with hints of dark alt-rock, demonstrates the range and growling depth of Kate’s cello, pushing out surging washes of black tones. While “The Prettiest Machine” rolls out on choppy, jarring notes topped by Kate’s femme fatale-laced vocals.

For some reason, “Mile Per Hour” conjures up suggestions of Deep Purple under the magical spell of some mad sorcerer. Thrumming with on-the-edge of dissonance textures, the song projects both a reckless dynamism held under restraint and a rictus of desperation.

The deep, shadow-filled intro to the title track sends shivers up and down the spines of listeners as Kate’s portentous vocals imbue the lyrics with timbres that spread a chill through your vitals.

The final track, “Bones,” travels on trembling, plucking tones, and then mousses up to thick, heavy layers of sound, while Daisy’s potent drums pump out a massive beat. The harmonics retreat, leaving only Kate’s eerie voice and haunting harmonies.

Innovative and raw, yet steadied by a residual elegance, Let It Be Gone vibrates with restless energy attired by the peerless voice of Kate Wakefield. Lung has it going on! 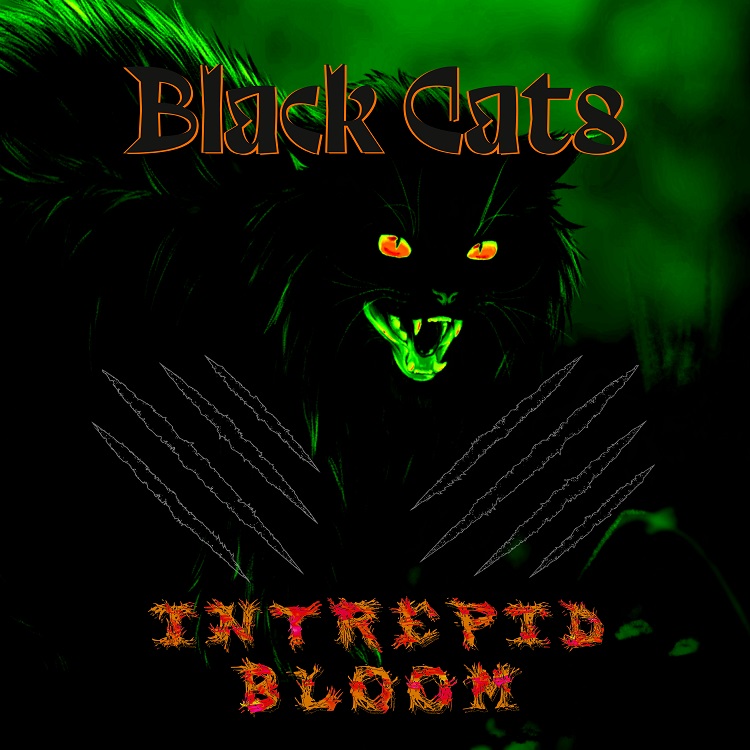 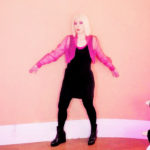