AFTERMATH Release New Album, ‘There is Something Wrong’ 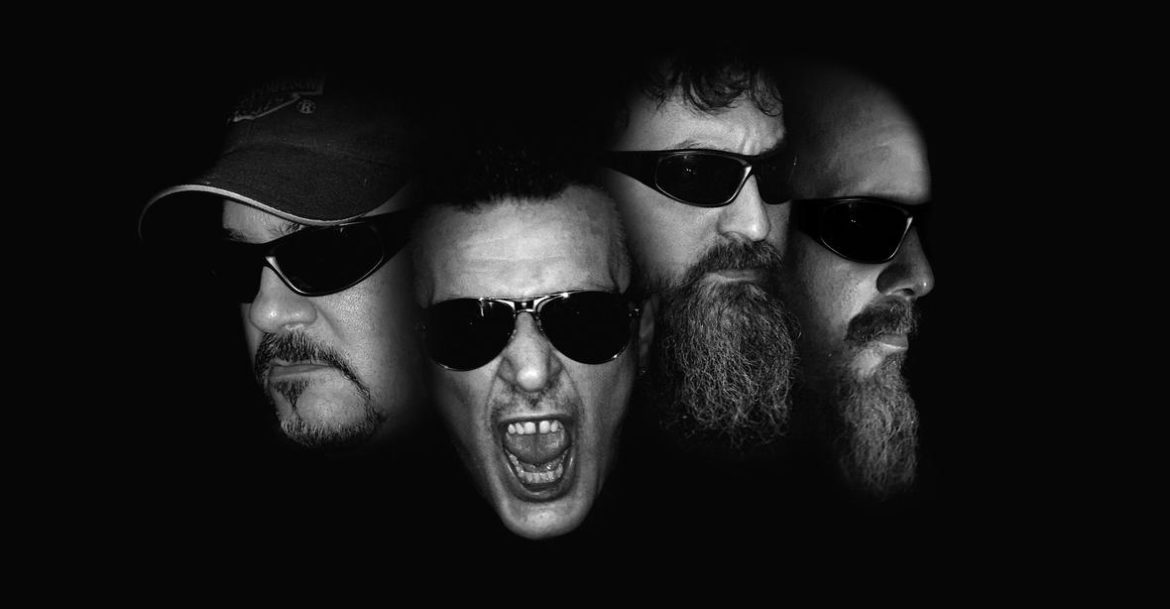 Chicago based Progressive Thrash Metal Band AFTERMATH has released a full stream of their highly anticipated new album, There is Something Wrong. Originally premiered on Metal Insider, There is Something Wrong is out NOW for digital download via Zoid Entertainment, INGrooves, and TLG, with pre-order of the physical CD available now for shipping in March (and will be available in-stores and online), as well as European CD / Vinyl also in March on Sleaszy Rider Records. 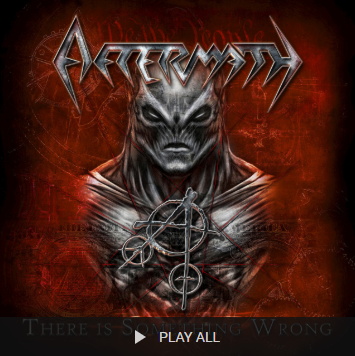 “Aftermath are considered one of the original crossover bands from the 80s as their style is considered as one of the most technical thrash bands out there.” – Metal Insider 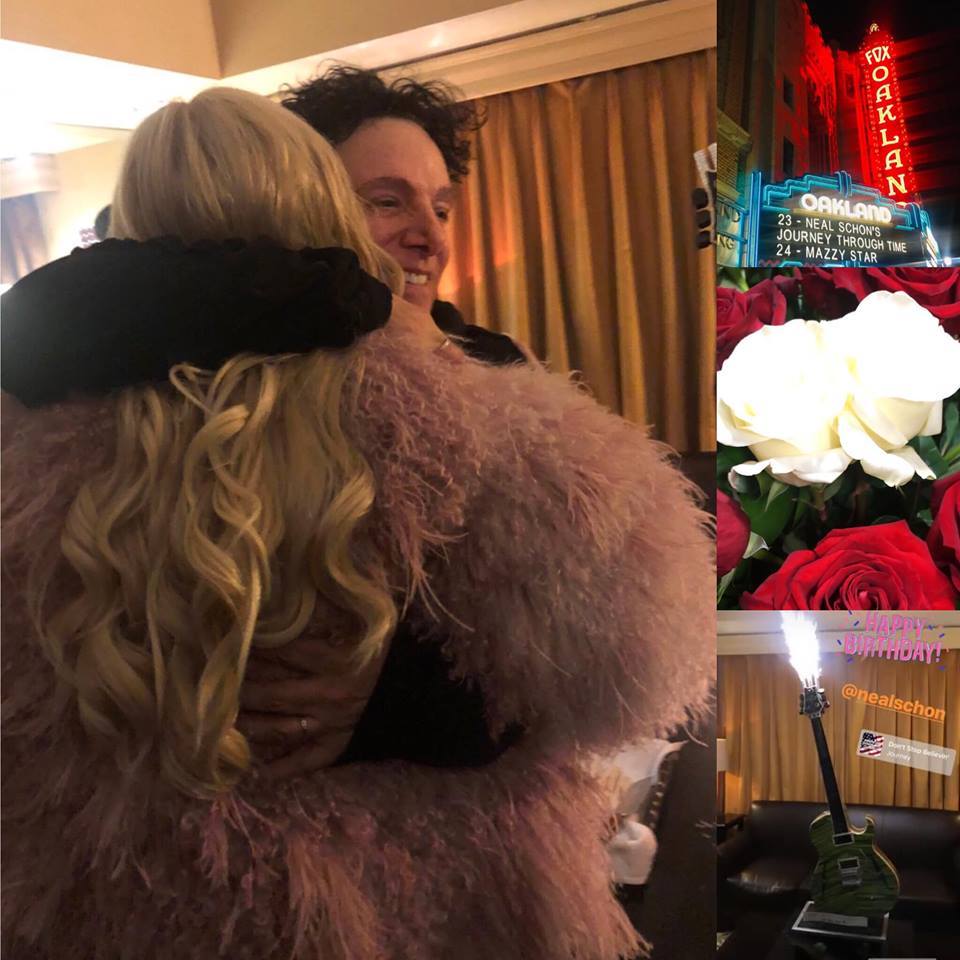 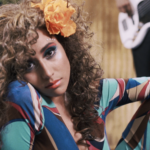