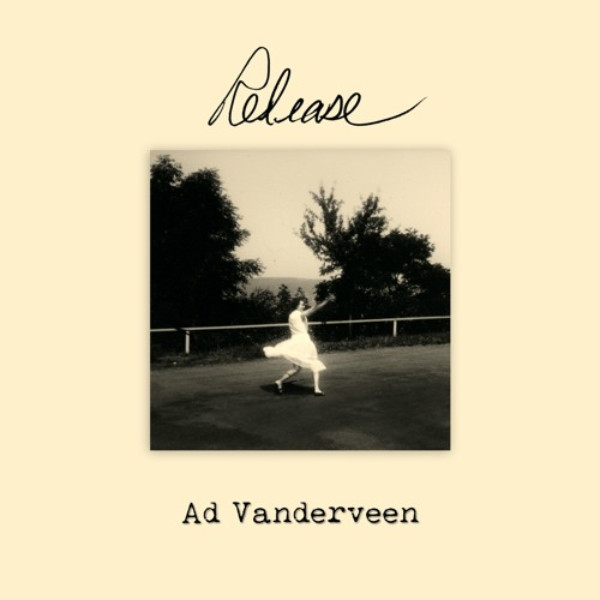 Born in Hilversum, Holland, much of his family is Canadian. Savors of Canada pervade Vanderveen’s sound, developed over time playing in many bands, followed by going solo in the ‘90s. With more than 20 solo CDs, as well as several side projects, he’s worked with big names such as Al Kooper, Al Perkins, Leland Sklar, Herman Brood, Flaco Jiminez, Iain Matthews, Eliza Gilkyson, Eric Anderson, John Gorka, and David Olney.

After hearing Vanderveen’s 2017 album, Worlds Within, Van Morrison invited Vanderveen to open for him, which Vanderveen accepted.

Highlights include “One Last Song,” flavored by Vanderveen’s deliciously rasping tones, reminiscent of Neil Young, only with creamier textures. A drawling steel guitar blends with the bray of a harmonica, giving the tune aromas of melancholic nostalgia.

“Wildfire” rolls out on luscious undulations of sensuous folk tangs as layers of Americana-lace coloration inject the harmonics with sinuous surfaces. “Nothing But A Dream” flows the lush textures of a steel guitar, acoustic guitar, and a softly crying harmonica, conjuring up memories of early Bob Dylan.

The intro to “Garden of Home” ripples with oozing, drifting sparkles of color. The indulgent melody streams smoothly, while crystalline harmonies give the lyrics a radiant dimension. “Ol’ 56” features Vanderveen’s scratchy, country-flavored timbres, imbuing the song with stripped-down suggestions of cultural dislocation, as if going back to Oklahoma during the Dust Bowl.

The last track, “Thank You,” travels on Vanderveen’s spoken words riding a mellow guitar and sparkling piano. As his voice takes on melodic essence, the lyrics of the song express the simple value and substance of two words – “thank you goes a long, long way.” 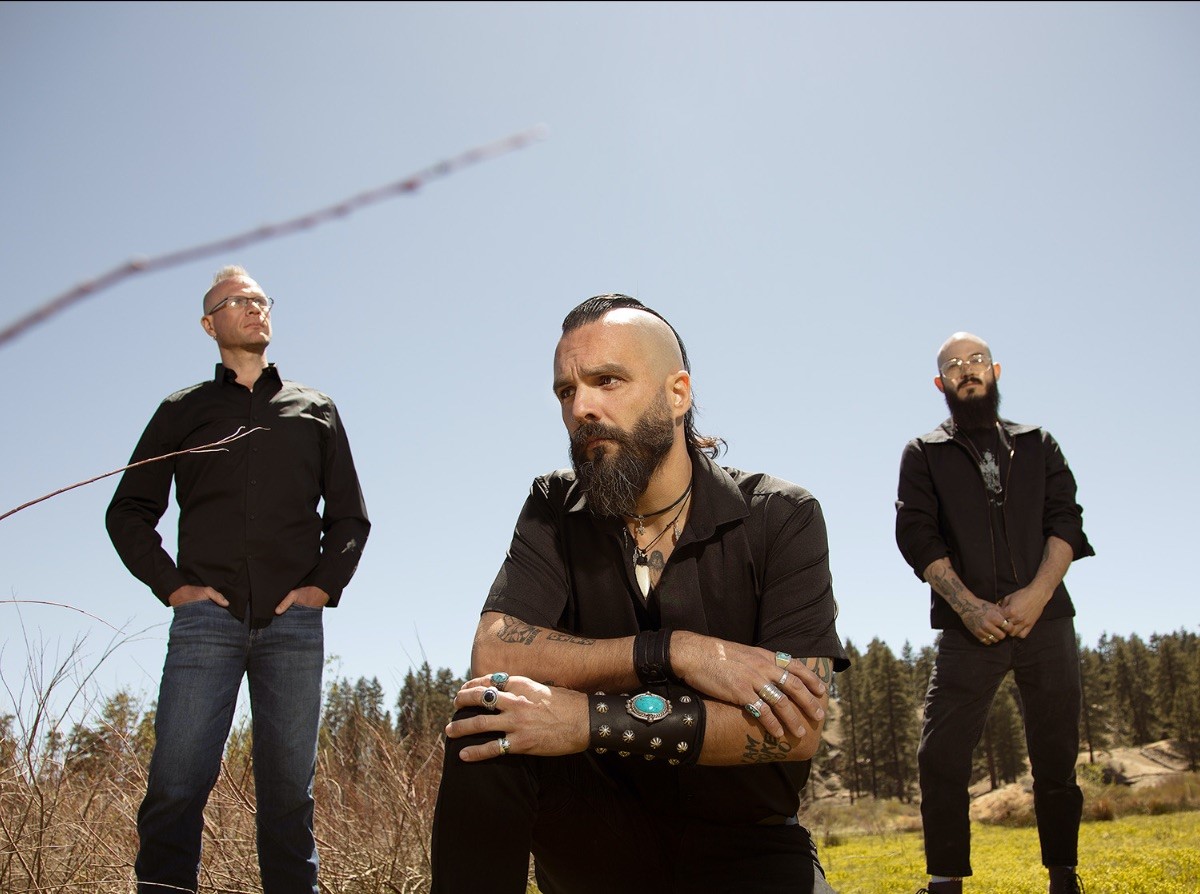 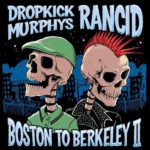