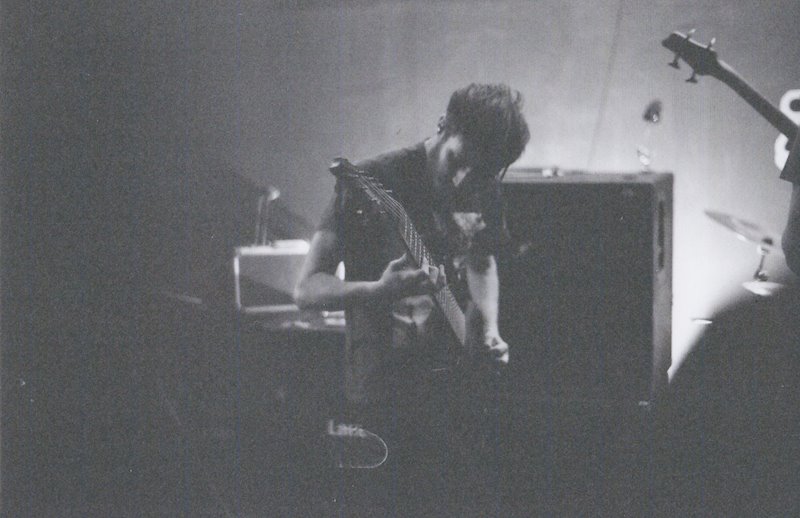 Italian Dark Ambient artist Abiura, aka Daniele Vergine, will release a new concept album, Hauntology, on September 10 via Moment of Collapse Records. Divided into six sections, the album was fashioned as a single track.

Speaking to Hauntology, Abiura explains, “I would describe this album as my own personal attempt to face Modernity and at least try to escape it through art, by representing the Real in musical terms.”

The artist goes on to add, “‘Hauntology’ is a concept album constructed as a 31-minute-long track, split into 6 different sections unified by one common leitmotif that inspired the whole work: the theme of late capitalism and its pervasive effects on the human being. The different sections of the album are metaphorically the stages of a journey through the ‘ghosts’ of the 21st century, the lost futures that are tormenting us and which are preventing us to imagine different realities, by locking us in a cultural impasse.”

The album opens with “Abjection,” rolling out on dark, emerging, mystical colors, shifting seamlessly into “Blurred Memories of a Lost Identity,” which adds luminous leitmotifs to the gliding, dirge-like savors of “Abjection.” Gentle, almost tender, the gleaming tones imbue the soundscape with flickering firefly-like scintillations.

“The Cage of Precorporation” injects the droning hum with remote chanting vocals, nearly imperceptible as exotic textures arise, building on misty flavors to “Desperate Aim for Momentum,” which foams with the transcendent coloration of the Empyrean.

“Perpetual Waves Between States of Anxiety” enlarges with shiny, chiming tones – low-slung but intense as a female voice wafts indistinctly in the background, imbuing the tune with dreamy, ghostly timbres.

The final section, “The Slow Cancellation of the Future” assumes an eerie edge, suffusing the prevailing leitmotif with ominous tension.

At once elusively disquieting and mysterious, Hauntology echoes with shadowy foreboding. It’s a grand work of ambient music. 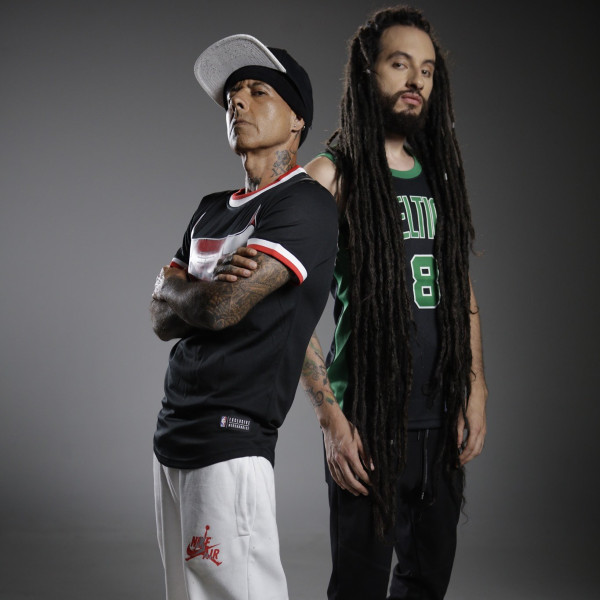 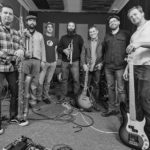