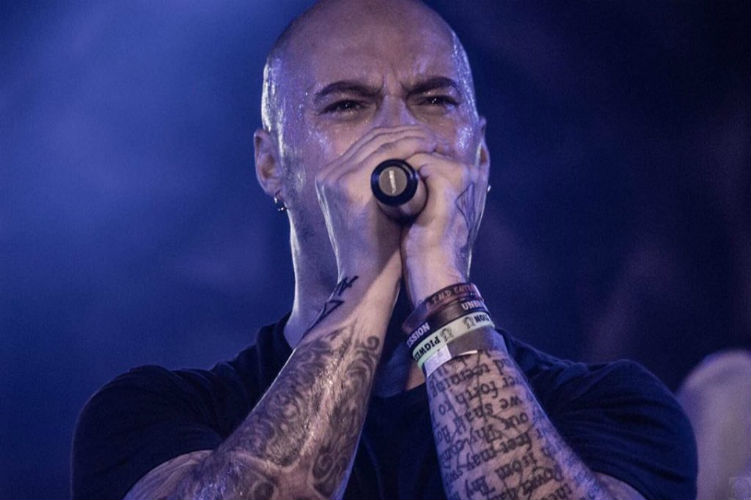 Alt-metal outfit A Killer’s Confession (AKC) is set to drop their sophomore album, The Indifference Of Good Men, on the Wake Up! Music label.

Reavis, former co-vocalist of Mushroomhead, joined Mushroomhead in 2004, which dropped a troika of highly praised albums: Savior Sorrow, in 2006; Beautiful Stories for Ugly Children, in 2010, and The Righteous The Butterfly, in 2014. Clad in his signature face paint and theatrical masks, the Reavis-fronted Mushroomhead attracted vast audiences.

In 2015, Reavis left Mushroomhead. A year later, he founded A Killer’s Confession. After releasing Unbroken, AKC alternated performing live shows with laying down tracks for The Indifference Of Good Men, completed in early 2019. At that point, AKC began searching for a new label.

The album generated substantial interest, with a number of labels vying for the band’s John Hancock on the dotted line. In the end, MyMy Lady G’s Wake Up! Music signed A Killer’s Confession to a new recording contract.

Wake Up! Music’s founder and CEO MyMy Lady G, aka Pepper Gomez, says, “I believe that AKC is the new Linkin Park.”

Keep an eye out for The Indifference Of Good Men, slated to drop in the near future. Tattoo will be all over this album, reviewing it as soon as it releases. 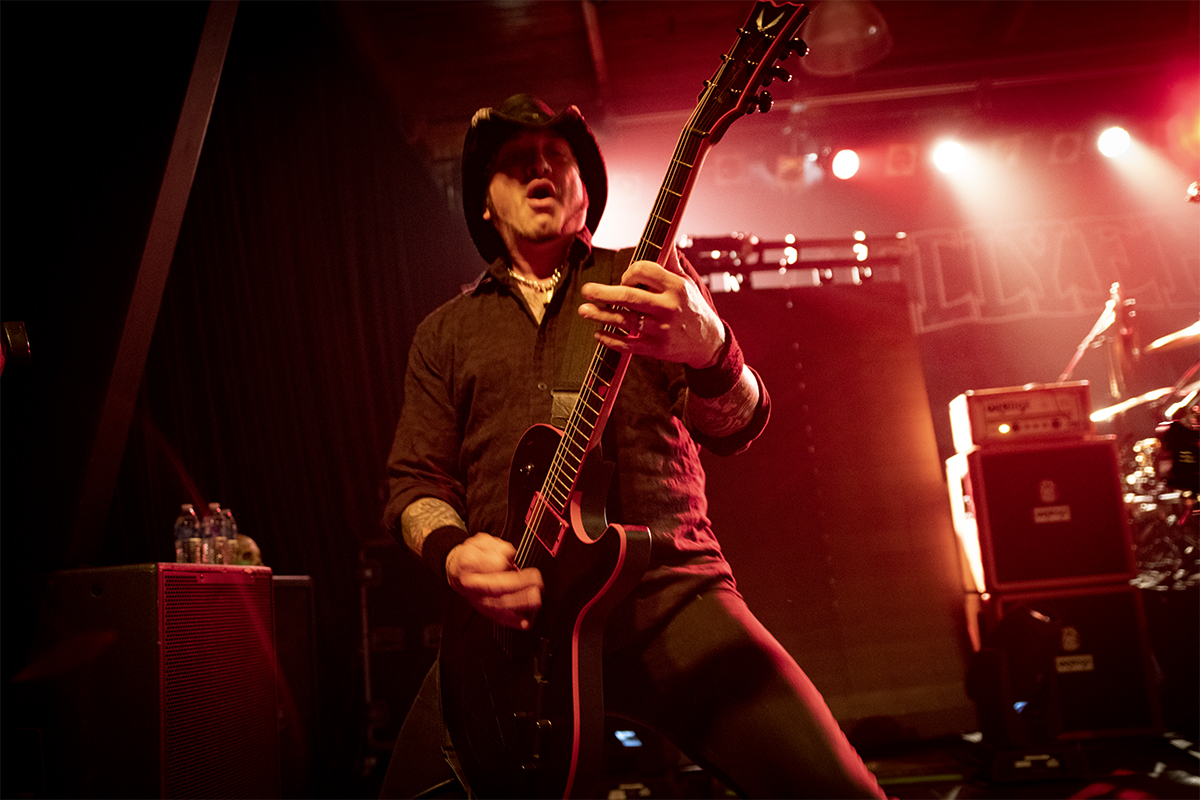 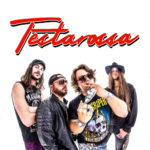