A Conversation with Bill Kelliher at Louder Than Life – Mastodon 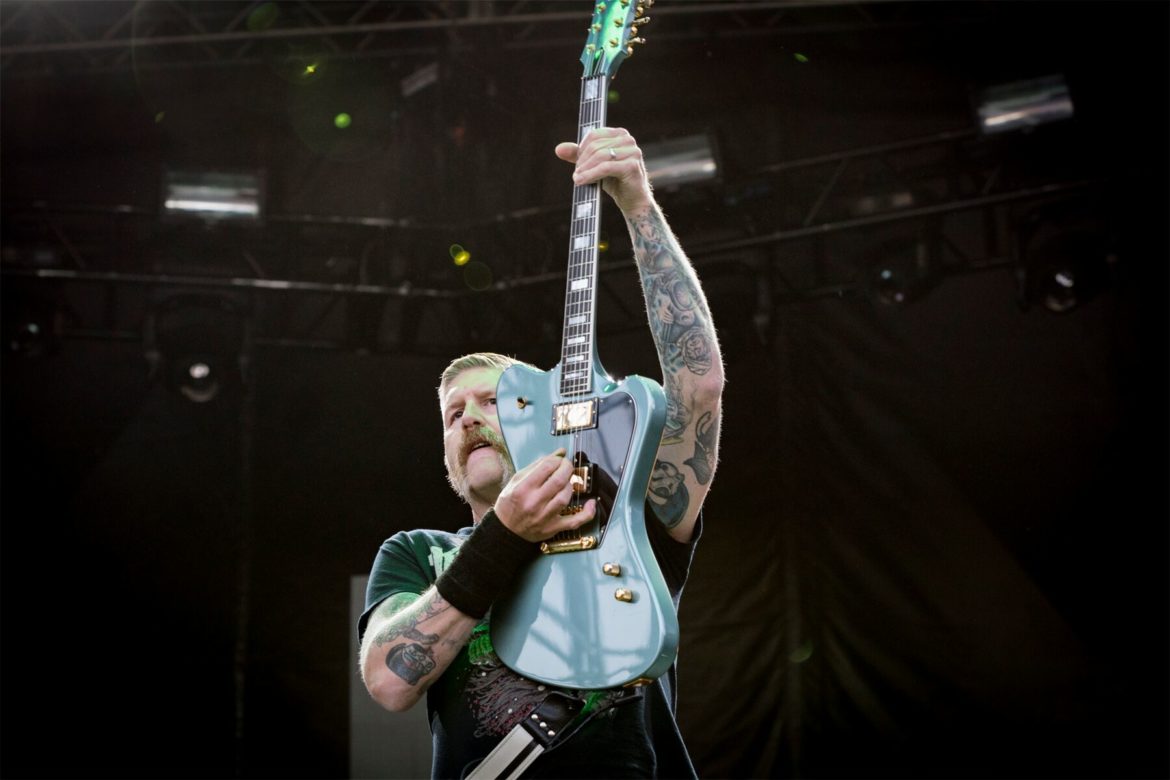 Others may call them Sludge, Stoner, Progressive, or even Alternative Metal, but to me, Mastodon is pure Rock ‘n Roll.

Although the Atlanta based band has been winning over growing legions of fans since their inception 17 years ago, their well deserved critical and commercial success is much more recent.

In March 2017, the band released its 7th studio album ‘Emperor of Sand‘. It has already seen its first single ‘Show Yourself’, peak at #4 on the Billboard Mainstream Rock Songs chart, while it’s second single ‘Steambreather’ hit #18 recently on the same chart.

We had a chance to talk with Bill Kelliher at Louder Than Life ’17 about ‘Emperor of Sand’ as well as his ink and the artists who’ve worked on his personal canvas.

Take a listen and enjoy as Bill opens up and tells us his personal stories about both the latest album and ink. 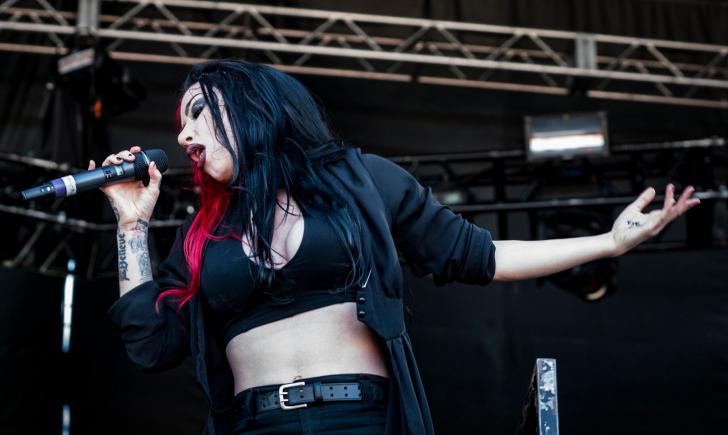 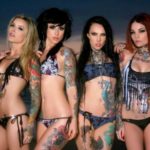