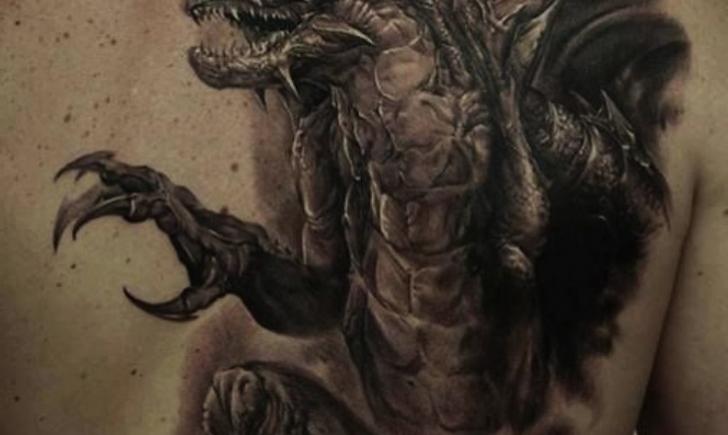 Dragon tattoos are more of the common choices for ink, but for good reason! For centuries and in many cultures, the dragon has been a mythical creature that represents both good and evil. Are you thinking about getting a dragon design for your next tattoo? Get inspired by these 10 Most Intense Dragon Tattoos:

This Japanese inspired dragon looks as if it is riding just above the wearer’s back, ready to fly right off. Dramatic dark colors and realistic, shiny scales complete the look.

This medieval dragon looks as if it is bursting right through the wearer’s upper left shoulder and back. The detail and shading in the black and gray give it the illusion that it is going to turn its neck and see the viewer, and possibly start charging! Absolutely jaw-dropping realistic dragon tattoo.

Here’s another Japanese dragon tattoo again with AMAZING detail. Look at the scales and the skin. The shading just on the claw is incredible.

This dragon seems to be in flight. What a magical effect the tattoo artist has given this dragon tattoo, truly breathing life into his or her creation.

A dragon half sleeve that is full of action and movement. The energy in this dragon tattoo is uncanny.

While this dragon tattoo may not be as realistic as the others, it definitely has a 3D effect. This dragon is just dying to come out of the wearer’s arm!

Here we have a dragon and a tiger, although it’s not clear if they are fighting, or are more of a representation of the wearer’s two sides, or two spirit animals. Either way, the two strong beasts make for a fantastic tattoo design, worthy of taking up the wearer’s entire back.

This tattoo looks less angry than the others, and is perhaps tired from making trouble all day. The way it breaks in and out of the wearer’s shoulder is unique and well designed.

This dragon is just perched up on its wearer, taking advantage of its host, reserving its own energy for another attack. 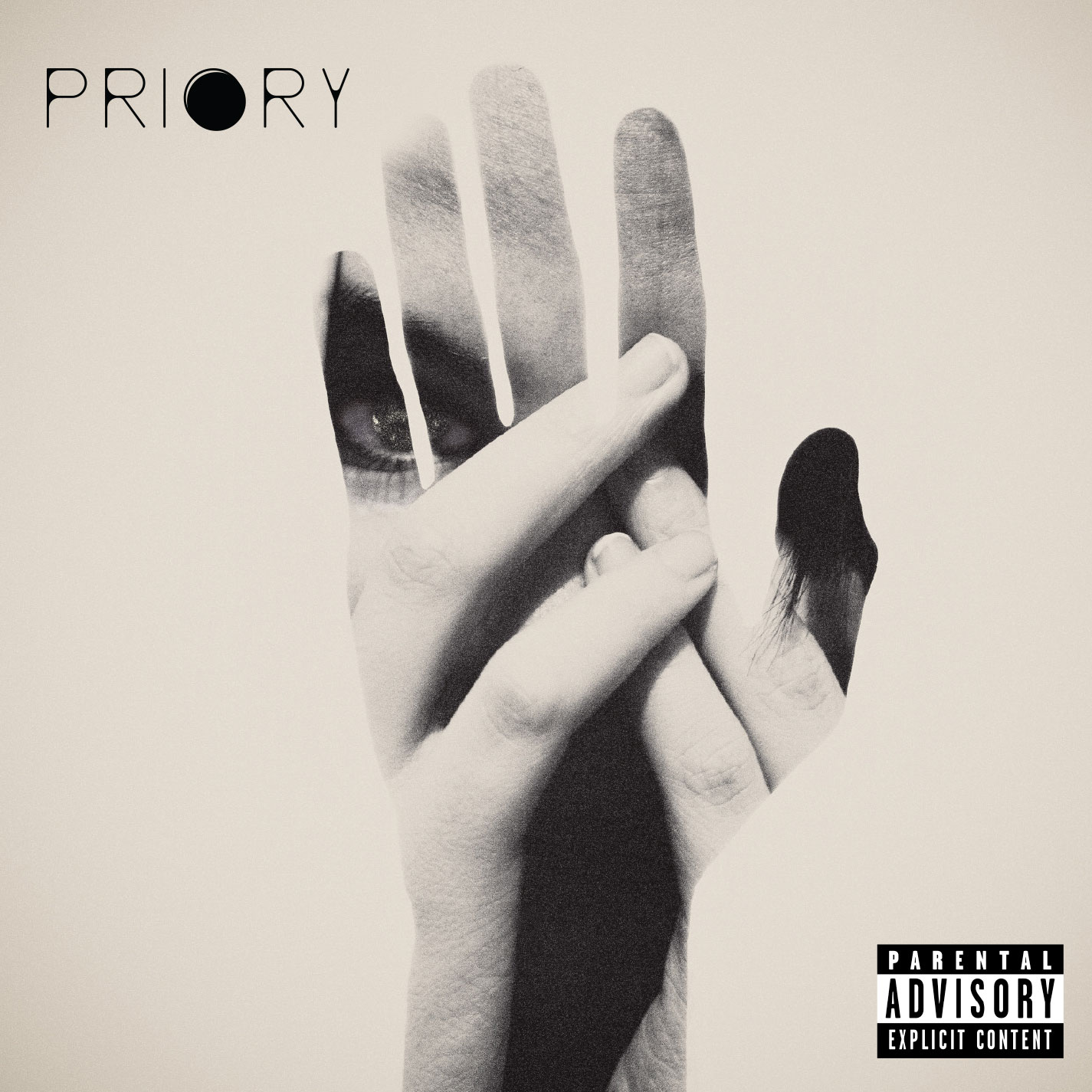 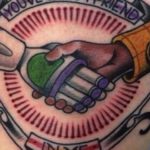