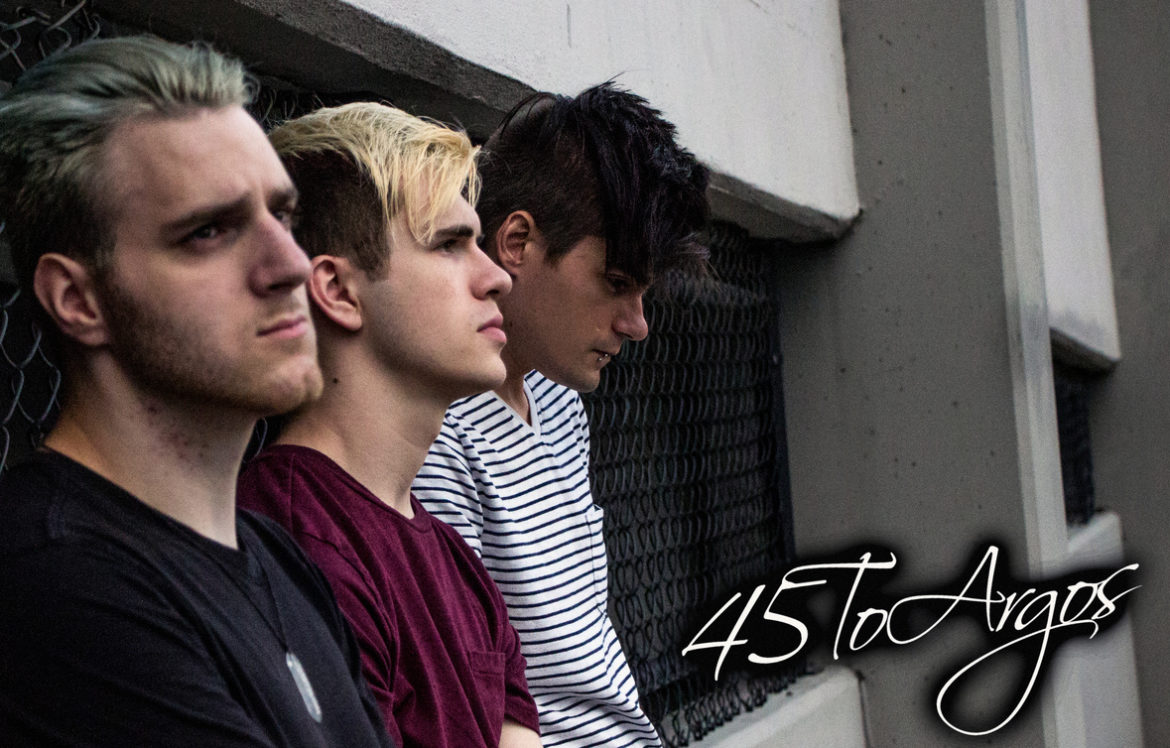 Southwest Michigan based, Alternative Rock trio 45 To Argos has released the Official Music Video for their single, “Dementia.” The video was directed by front-man Brandon Garrett and filmed by Chase Krueger.

“We wrote ‘Dementia’ with the mindset that every mental battle or illness matters, no matter how big or small. Depression, anxiety, and even stress can wreak havoc on everyone’s sanity. It makes day to day life so much more difficult, and we wanted to illustrate that sort of decaying state of mind with this song. The inspiration and name for the song came from a medical help billboard our singer saw on his way home from work one day and it just really made sense to us once we finished writing the song.” – 45 To Argos 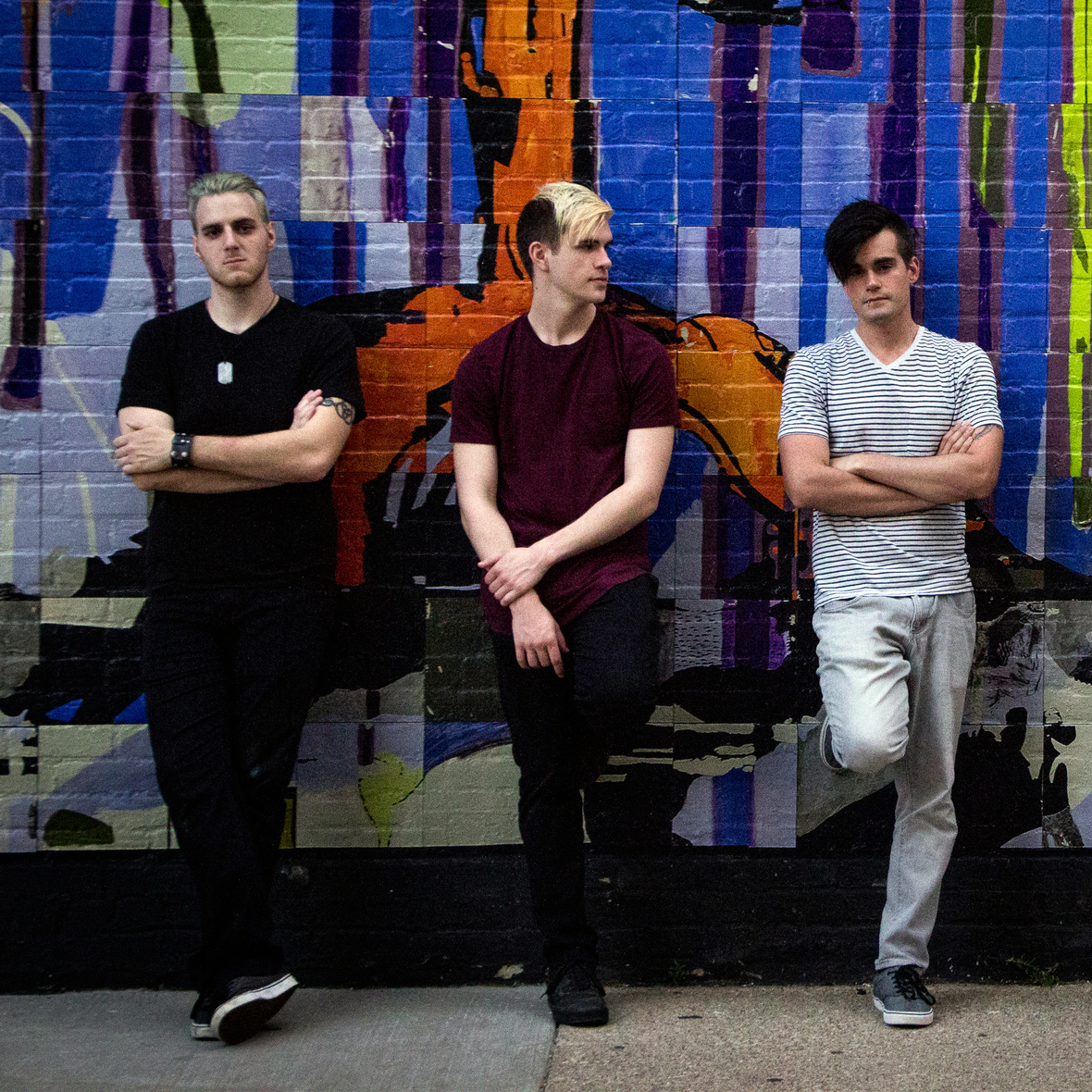 45 To Argos is an Alternative Rock band from SW Michigan. Brandon Garrett (Guitar/Vox), Brandon Cromer (Bass) and David Lowe(Drums) work hard to bring you exceptional quality that shines through with every recording and performance. “We take pride in our evolving and unique sound, which leaves fans of every genre genuinely intrigued. We love the fact that there isn’t another band that has our style or that we can specifically identify with. We want to be known for our own style, which is what makes us unique.” 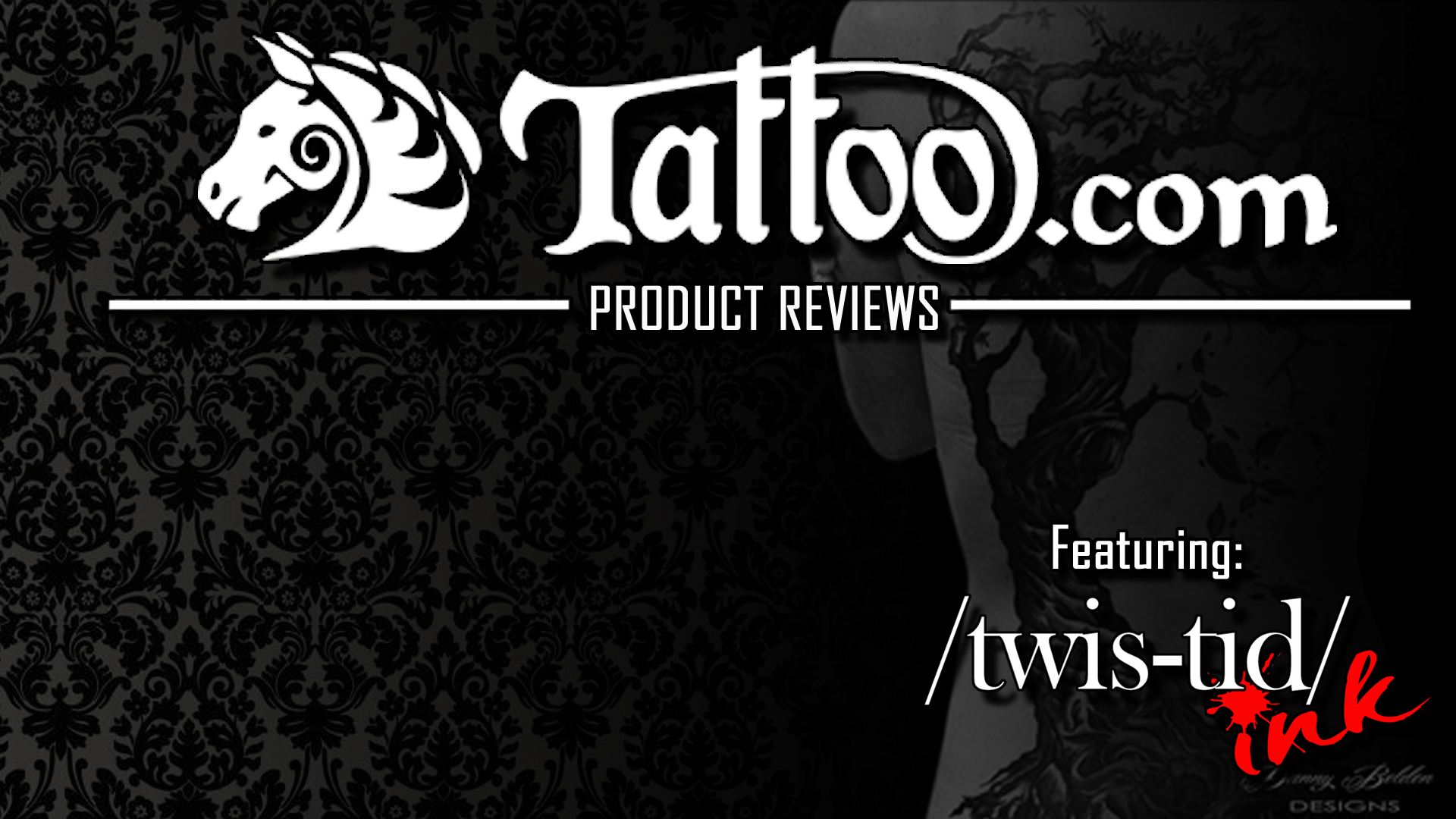 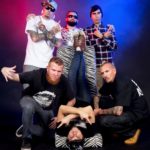