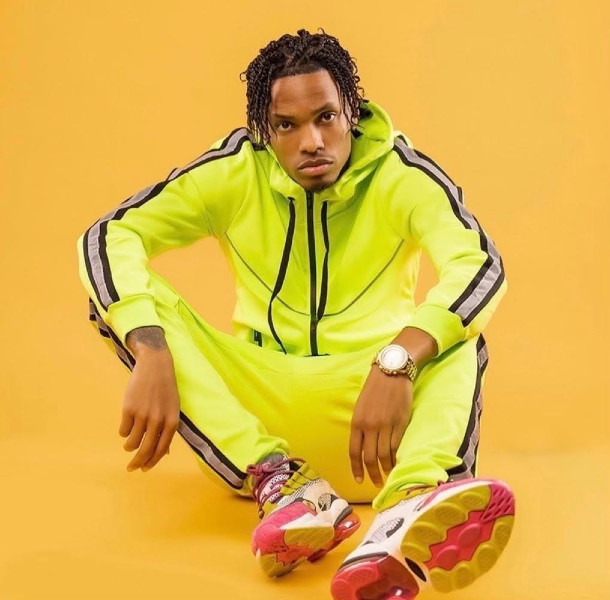 Originally from the Southside of Chicago, currently Atlanta-based, rapper 3LetterzNuk recently dropped his mixtape, I’m Back, via ZENtertainment/Sony Music.

First attracting attention in 2015, FloRida, impressed with the rising star’s talent, signed him to his IMG imprint, followed by ZENtertainment/Sony Music collecting his signature to a recording contract. The label was immediately rewarded when 3LetterzNuk teamed up with Aaron Carter on “Fool’s Gold,” amassing over 9 million streams. Then Nuk hooked up with Marco Foster, dropping “I Wonder,” which collected more than 1.6 million streams.

I’m Back represents 3LetterzNuk’s primary, unified body of work and was worth the wait.

Recently interviewed by Muzique Magazine, 3LetterzNuk spoke to how the project took shape.

“I recorded about 45 songs and we chose the best 14. Five of the singles on the mixtape were written 3-4 years ago and I was never able to release them prior to this project. So we took those 5 old songs and 9 new songs, and put them together on the mixtape. Because it wasn’t a conceptual project, I named it ‘I’m Back’ because the more I started to write and create, the more like myself I began to feel again.”

Comprising 14-tracks, I’m Back starts off with “Forever Yours,” a creamy, rolling R&B-flavored love song traveling on a low-slung emo rhythm. Highlights include “Reset,” a slow, low, and banging tune featuring a fat, vibrating bassline, snapping percussion, and tight rhymes delivered by Nuk with style.

On I’m Back, 3LetterzNuk struts his enormous talent, delivering tasty rhymes with poise and parading the range of his vocal flow. 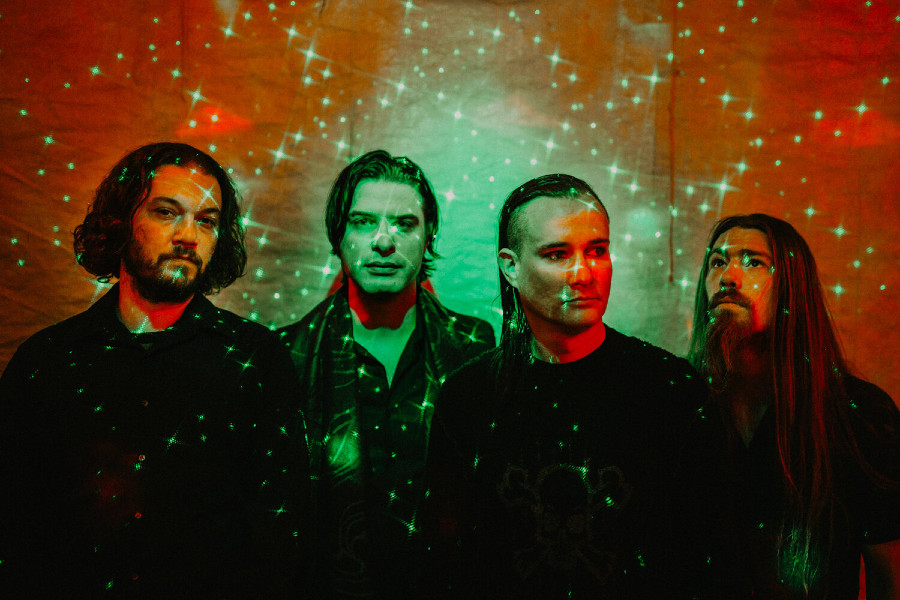 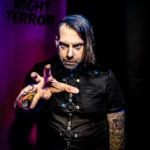