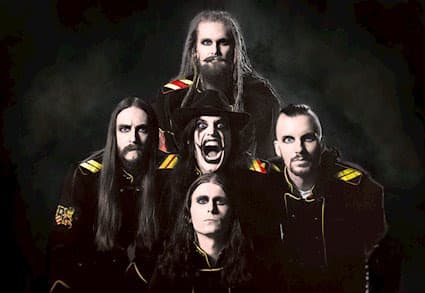 For music fans who are starving for pure, high voltage, thematic metal, Avatar is your band and their new album is your lifeline.  Avatar Country is dropping January 12, 2018, via Entertainment One, and has outdone anything to date the band has put out.  I have said in the past that Avatar’s music and their stage performance is “Metal Theater”, and they not only fall into this category – this album defines it.

Avatar has perfected the process of creating a musical, thematic journey of HEAVY METAL with every album they release. So poignant and potent, each album demolishes any concept you may have of metal music and propels you into an awe-inspiring multi-dimensional musical wavelength. With lyrics that conjure up a vivid description of the album’s story, Avatar creates an unforgettable musical voyage that will entertain you to the gills. Each song penetrates your every cell, much like dropping a sheet of acid – metal style.

Now that I’ve given you some of my personal thoughts, I’ll give you a bit of the storyline the band has created for Avatar Country. 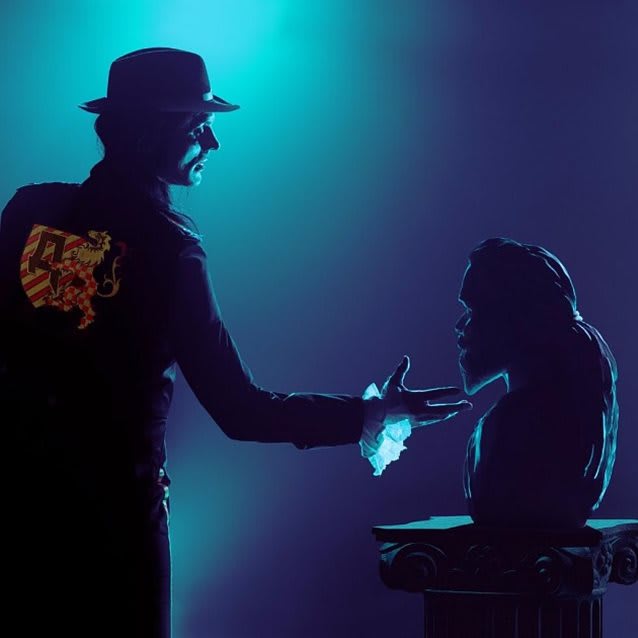 Then he came. The first one.

It was an alien sound to ears who had only ever known the howling wind and their own dragging feet.

The sight was even stranger than the sound. High upon a mighty steed rode a lion of a man clad in a red cloak.

Tied on his back was a strangely shaped ax with six strings… ‘Where there is silence, there shall be sound, and it shall be LOUD!’

He took his ax and held it high in the air. ‘Where there is a sky, there shall be thunder, and it shall be LOUD!’

Now that you have a taste of what this new album is about, let me tell you what else is in store.  First, I will say that all of the tracks on this album rocked me to the core from start to finish.

The third track, “The King Welcomes You to Avatar Country”,  sets the stage for what life is like in Avatar Country. It was like a mix of a modern day Mardi Gras festival plopped into the old world.  Heavy riffs are showcased throughout, and the song illustrates a day in the life of a citizen in Avatar Country. It is sort of an Irish drinking song meets Nordic metal.

The fifth track, “The King Wants You”, pops off with the music pounding through your left ear first, then right ear. It starts heavy, stays heavy, and keeps the story moving along. It’s like a battle cry for the warriors in the crowd.

The seventh track, “A Statue of the King”, has one of the best videos I have seen out there. This is my favorite song on the album. I love the way it flows, the story it tells, the metal it spews.

Avatar Country is an ABSOLUTE MUST HAVE for any metal fan.  It’s heavy on instrumentals in the vain of TSO and stays true to Avatar’s signature style of metal. The album proves once again why Avatar is taking over the metal world. 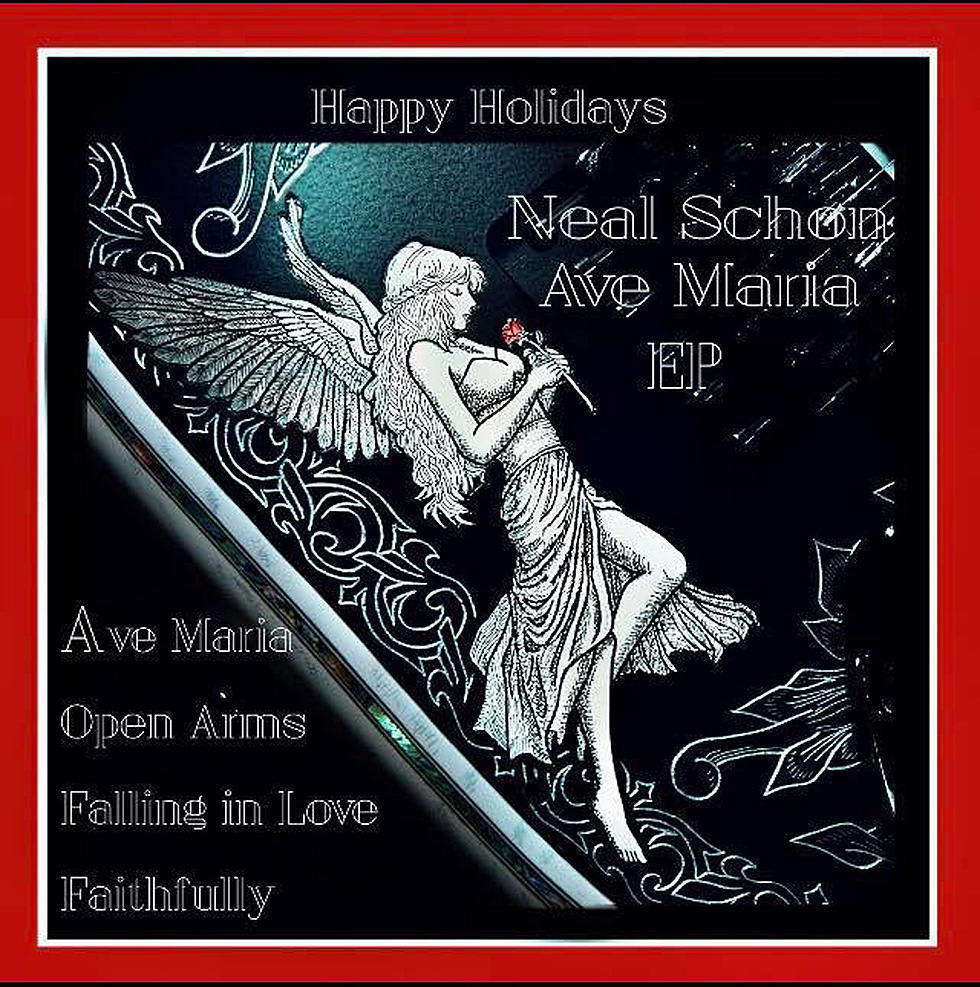 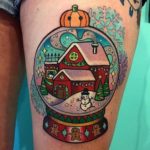