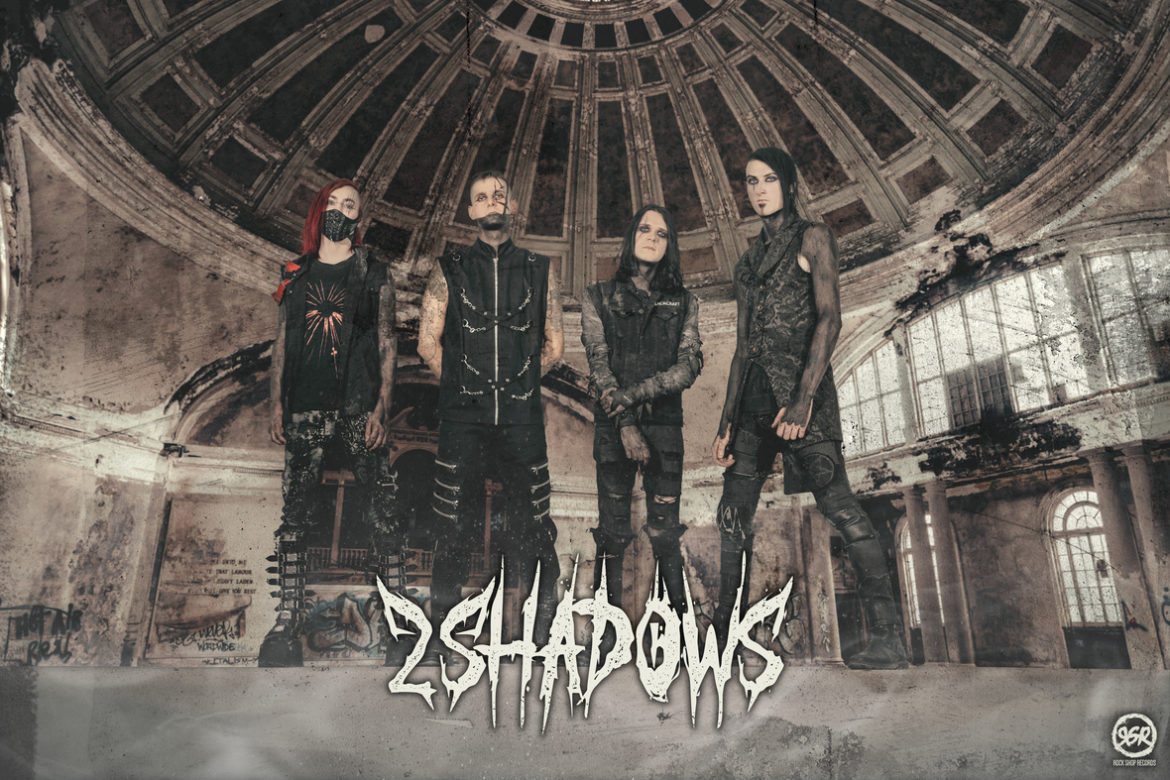 “’Screamworks’ is a song about people who make you want to SCREAM. People who would rather manipulate you to serve their own end even when you have a common goal in mind. The song is an expression of the frustration found in dealing with someone who has their head shoved so far up their own….you know. In a lot of ways its hugely cathartic for us and allows us to finally talk about past experiences bottled up for far too long.” – Glen Bridden – (lead Singer) 2 Shadows

2 Shadows is a four piece Metal band based out of Vancouver, Canada, consisting of members Glen Bridden (Lead Vocals), Tryst Germaine (Guitars), James Holder (Guitars) and Mitch Harsch (Drums). The band was founded in 2015 and for the last five 5 years have meticulously and methodically honing in their craft, leaving no stone unturned. Inspired by house hold name acts such as Slipknot, Rammstein and Marilyn Manson, the band is also inspired by the modern breed of Metal acts such as Motionless In White, Asking Alexandria, Bad Omens, and Avenged Sevenfold. 2 Shadows is a combination of the most modern sounding Metalcore blended with visually theatrical imagery, creating a duality that is the core of the band. Lead Vocalist, Glen Bridden, “Our live show is just as important to us as music. We try to make our live show a visual representation of our music. We are constantly building and evolving our stage show so our fans can always expect something different and exciting!”

In 2018, after playing locally and regionally for three years, 2 Shadows ventured out on a Nation Tour across Canada and began garnering attention from Metal fans and industry professionals alike. With the completion of their first National Tour under their belts, the band was hungry to get back to work in the studio and elevate their overall game.

In 2019 the band began working on their new EP, entering into the studio with Singer/Songwriter/Producer/The Veer Union frontman, Crispin Earl, to streamline the bands sound and bring it to that of an international level. After the completion of the EP, the band was ecstatic to announce they inked a deal with Rock Shop Records and on Friday, November 13th 2020, 2 Shadows Released their first single, “Scratching At The Surface” feat. The Veer Union and received critical acclaim. Upon its release, “Scratching At The Surface” feat. The Veer Union was instantly added to the Spotify Editorial Playlists, “New Metal Tracks” and “New Core”, receiving over 240,000 streams in it’s first it’s first two months on Spotify alone and the Official Video received over 500,000 views on YouTube.

On February 5th, 2021, 2 Shadows released their NEW SINGLE “Screamworks” via Rock Shop Records and was yet again instantly added to the Spotify Editorial Playlist, “New Core”. 2 Shadows is currently one of the only bands to have 3 song simultaneously on “New Core” Editorial Playlist. On February 6th, 2021, the band Released the “Screamworks” Official Video and within 2 days had over 30,000 views on Youtube alone. 2 Shadows will be releasing a New EP in its entirety via Rock Shop Records in the summer of 2021 and will be out on the road, it it’s support, both Nationally and Internationally as a part of the Rock Shop Records International Tour slated for summer of 2021. 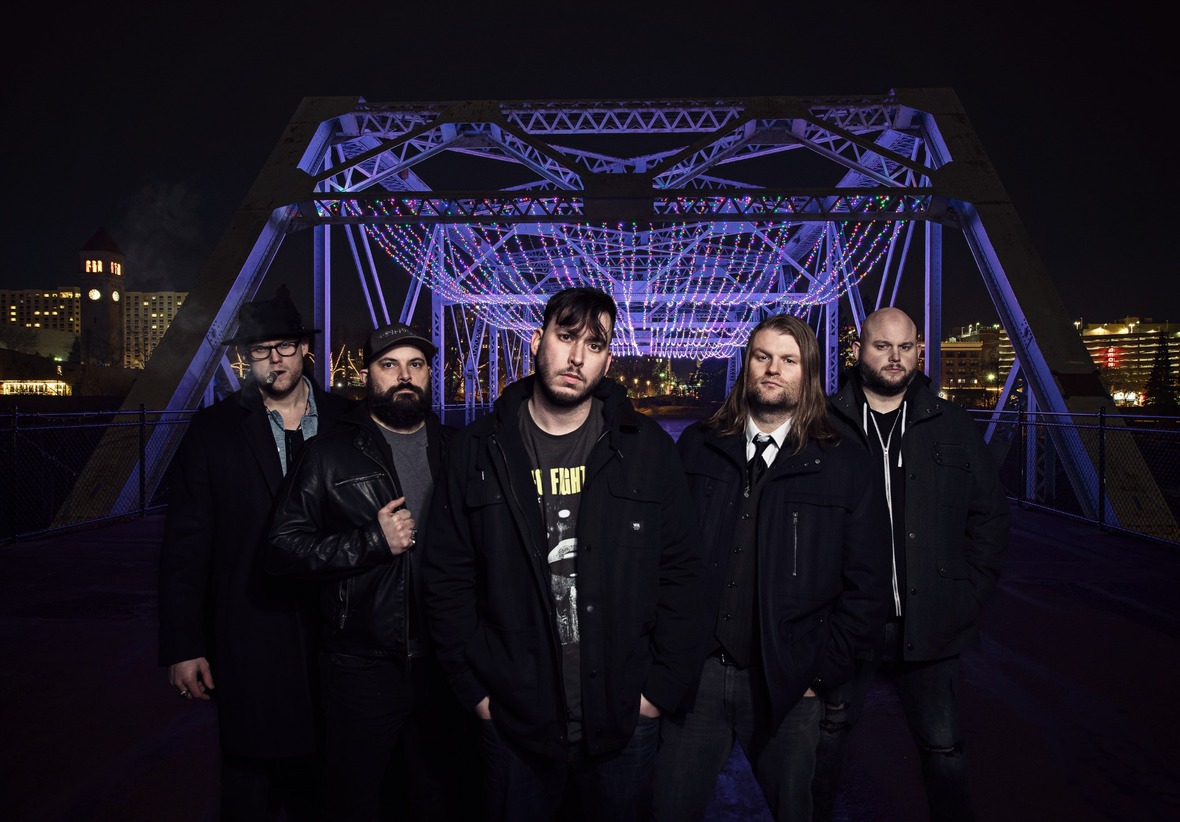 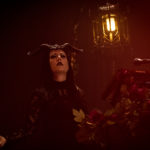