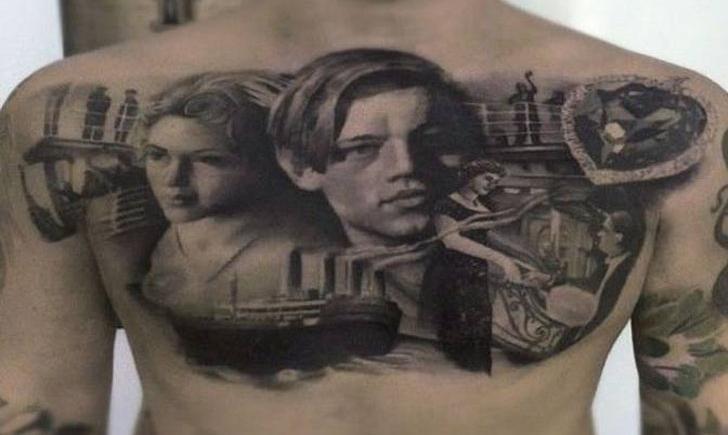 The 90s were a complicated decade. Ushered in by grunge and ushered out by boy bands, a lot changed in just 10 years. We saw the disillusionment of Generation X, the birth of the Internet and email, one very iconic Catholic school girl outfit, some seriously questionable fashion choices, and lots and lots of flannel. These 13 tattoos perfectly sum up pop culture in the 10 years leading up to the new millennium.

The sitcom about 6 twenty-something friends living in impossibly huge NYC apartments dominated the TV landscape for a good portion of the 90s. This tattoo incorporates some of the show’s most memorable moments.

The 90s would not be the 90s without grunge, and grunge would not be grunge without Nirvana. Gone far too soon, Kurt Cobain embodies the spirit of the decade for many fans.

Die Hard fans cleared their schedules to be in front of their TVs each week (remember life before DVRs?) to see what mystery Mulder and Scully would tackle next.

They disappeared as quickly as they burst on the scene, but in the mid-90s you couldn’t turn around without seeing these peace-loving frogs on t-shirts everywhere.

These five girls from England took the world by storm in the 90s with their megahit “Wannabe.” This platform shoe tattoo is the perfect tribute to their special brand of girl power. The Pikachu tattoo peeking out of the corner is just the icing on this delicious 90s cake.

MTV’s metal-loving idiots were quoted incessantly by high school kids everywhere. If you remember the 90s at all, you probably heard their laughs in your head as soon as you saw this tattoo.

7. The Fresh Prince of Bel-Air

Admit it, you still know the theme song by heart. This likeness of Will Smith is frighteningly accurate.

The 90s were a great decade for teen television. A certain stake-wielding cheerleader became a cult favorite.

No one beats Cher and Dionne when it comes to epic 90s fashion. Add a killer soundtrack and you’ve got an instant classic.

Seinfeld is probably one of the most quoted shows in the history of television. This tattoo does justice to one of the most famous catchphrases, not to mention the great likeness of George Costanza.

Gwen Stefani ruled the 90s, and this tattoo is a great tribute to the iconic “Tragic Kingdom” album cover.

There’s no question that Robin Williams was a true comedic genius, but as far as choosing one of his many roles to immortalize in a tattoo goes, this was an unexpected choice.

Ah, Tamagotchis’. The weird electronic pets that no one could keep alive. This memorial to one of our fallen friends is actually quite beautiful. 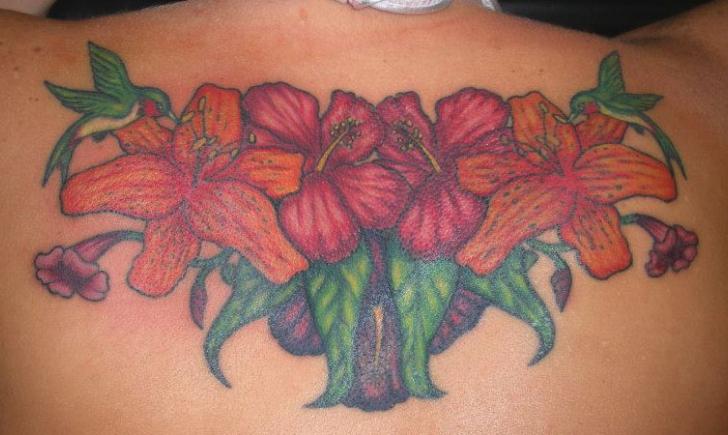 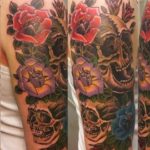